All You Need To Know About PTI's Amnesty Scheme 2019 |Parhlo.com 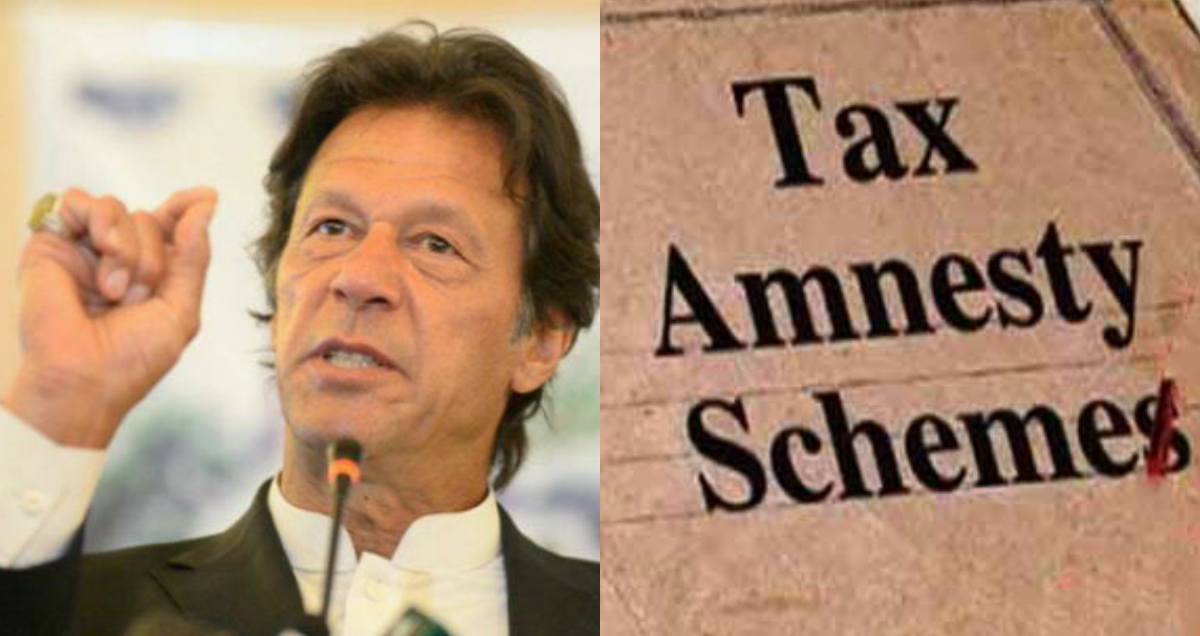 Just before the budget 2019, on 13 May 2019, the Pakistan Tehreek-e-Insaf (PTI) government began the tax amnesty scheme in order to assist people to reveal their concealed assets at remarkably cheap tax rates- 1.5 per cent to 4pc.

Prime Minister Imran Khan has appealed twice to the denizens of Pakistan to take advantage of the tax amnesty scheme. The prime minister also mentioned that after the amnesty scheme there will be no leniency.

“We are stuck in a debt trap,” he told viewers. “Why are we here? Because of corruption and theft of taxes. You don’t need to worry about corruption any longer, because we will not let it go. The problem now is tax theft. To end tax theft, I need your help,” he said.

“Until the people do not resolve, along with the government, to extricate itself from these loans, they will not be able to get out if [the debt trap].”

“Next year, we need to collect Rs5.5 trillion in revenue. In my view, if the people are resolved, we can gather more than Rs8.5tr every year. Our problems would be solved. We can be free, we can stand on our own two feet, get our people out of poverty. We can brighten our childrens’ future. But for this, I need your help.”

“The Federal Board of Revenue has all the data. If you go to the FBR website, you will find out what data we possess. I don’t want difficulties for you [in the future], that’s why I want you to take advantage of [the scheme].”

The plan came into force via presidential ordinance, which will allow people to declare their assets, expenses, and sales coupled with reimbursement of taxes till June 30, 2019.

According to Adviser to Prime Minister on Finance Dr Abdul Hafeez Shaikh, the tax amnesty scheme shall assist citizens to reveal their covered assets. 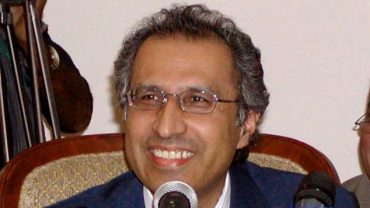 The amnesty scheme is a blessing in disguise for those who own black money. Declaring their asset means they can now legally keep their money into banks. Moreover, they are free to take and transfer their assets and money anywhere they want to.

Furthermore, the amnesty scheme will save people with undeclared assets in the future. the prime minister said, “Our agencies have information about who has Benami accounts and Benami properties.”

He further said, “This was never available to us before therefore take advantage of this scheme. Give Pakistan the benefit. Fix your children’s future. [Give us] the chance that we get this country to stand on its own two feet and take people out of poverty.” 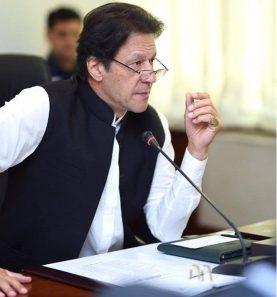 “Take full advantage of this scheme,” he stated.

Therefore, in order to stay away from getting caught by FBR, one should declare one’s assets before the 30th of June, 2019.

No extension and leniency after 30th June!

Prime Minister Imran Khan restated that the deadline to benefit from the amnesty scheme would not be extended. Besides, he advised that the state would have no other choice but to seek the people with undeclared assets by force.

Pakistanis Have Declared Rs1 Trillion of Assets Due To The Assets Declaration Scheme
Brown Diamond Jewelry and It’s Rising Popularity!
To Top