"Ammi ji" - Things Only Lahoris Living Abroad Can Relate To 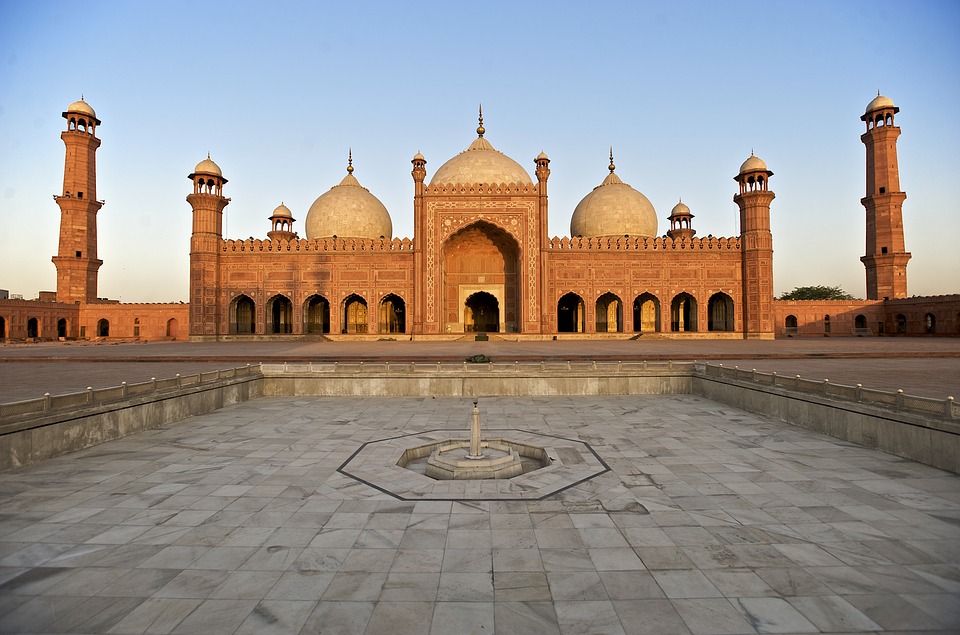 Waking up to the sweet cacophony of the Wall’s Ice-cream truck singing its jingle, the sound echoed like my long, lost bachpan ki yaadaain ringing loudly in my head. The dhoop status was strikingly golden, with the rays of the sooraj dripping long rays of streaks into my skin, all through the painted lines in my window.

Another day, another time. Helloooo, Lahore, I thought to myself as I counted how many times the kids in the house next to me screamed “Ammi-ji!” on a constant loop.

I turn the radio on and I hear my favorite song play, which isn’t a bit surprising because Lahore has some of the best radio stations I can even imagine, with Owais Malik’s crisp, smooth voice winding up with the latest on traffic jams. I was usually excited to visit my favorite store at Y-block in Defence and go nuts over the ice-cream cone scene near Alamgir on Main Market. 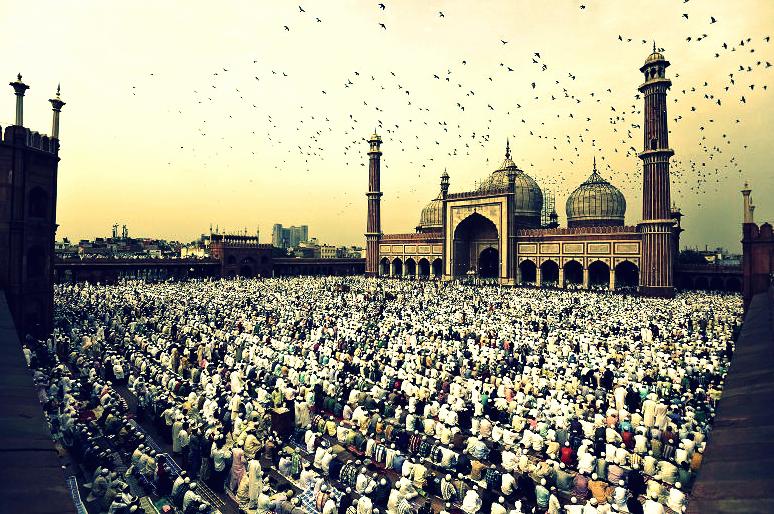 I blast, “Neend aaye na”, by Noori loudly in my earphones and jam out incessantly, rocking hard because who can sleep in this shehr, during the night? It’s Lahore, baby. You have New York which never sleeps, and then there’s Lahore, who invented the art of staying up late. (It’s a skill, I tell you, for bahir-waale, most definitely.)

Who can ever possibly forget the Badshahi Masjid, Masjid Wazir Khan, and Lahore Fort after seeing the breathtaking beauty for the first time?
I quite possibly adored visiting and exploring the Androon-shehr and taking a glimpse of the remains of how ancient the city essentially is, with the amount of history it holds inside, itching to be discovered once more and more.

Why I still remember taking enormous steps upon the elephant stairs, witnessing the quintessential beauty of the Sheesh Mehal, flashing our phones, illuminating everything within, our presence, while later, adventuring the area of the Shahi Qila with my family members. Even seeing Ranjit Singh’s horse was immensely fascinating to watch, respectively as well.

We got down into a rangeela rickshaw and where Noor Jehan songs were melodiously blasting through our trip towards the gates and sabzi mandis of Lahore. The ride was the most gloriously smile-inducing ride I’ve ever had the pleasure of coming across and I still grin wildly when I think of the raggedy rickshaw I rode upon.

When we visited the Tah ahay khaanay- the room of the King, the place where the servants used to live, my heart skipped multiple beats, as we had entered a secret passageway not usually inside the gate-premises.

The room of the sword, the hamams, were the most unique and clever inventions established by Mughals before anyone could have ever thought. 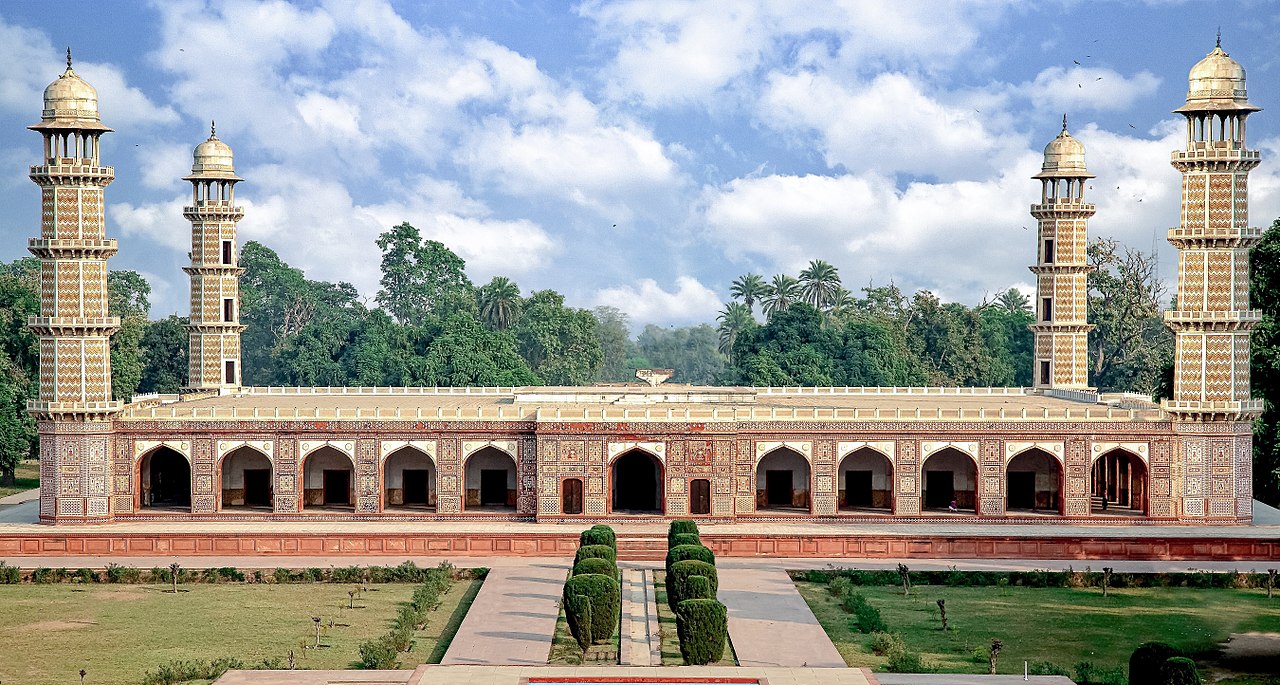 All were such sights worth seeing.

Even I imagine having difficulty forgetting my first impression of how different Lahore was for me, after seeing these magnificent places for the first time in my life.
It’s not just the city, it’s the memories.
I remember going down to my nani and nana’s house, and drenching myself, becoming soaked, dripping with baarish ka paani after Lahore’s famous “Ollay-waalay” rain-falls. Dancing and singing in the rain, carelessly and watching the intense rain wash away the rest of the remains of dirt of off my skin.
Guess, I’ve talked a lot of great things about Lahore. I can’t help it, I love this crazy city so incredibly much. Former Islamabadi talking here, by the way.
But the real reason why I freaking love this city:

I met my (future) husband here.
*cue the How I Met Your Mother Theme Song*

From the beginning of our relationship, we saw each other in 2013, met officially in 2015 and went to Food Street together and what could have started out as something beautiful, for some reason began like a regular friendship-relationship.

Primarily, it was I who started being a total *flinch* “snob” and really blew him off in the beginning. It was when I moved back to America things finally kicked off. An understanding and a rather fondness for each other came about, all in the name of this funny little city. He wanted to show me every cool place, area and sight, which in eventuality, he did.

All the times we spent in Lahore together, talking, exploring, hanging out- all of it developed a mutual love of trust and comfort that it was impossible to stop thinking about each other after those funny little “feelings”, the “L” word at last became to sweep through. 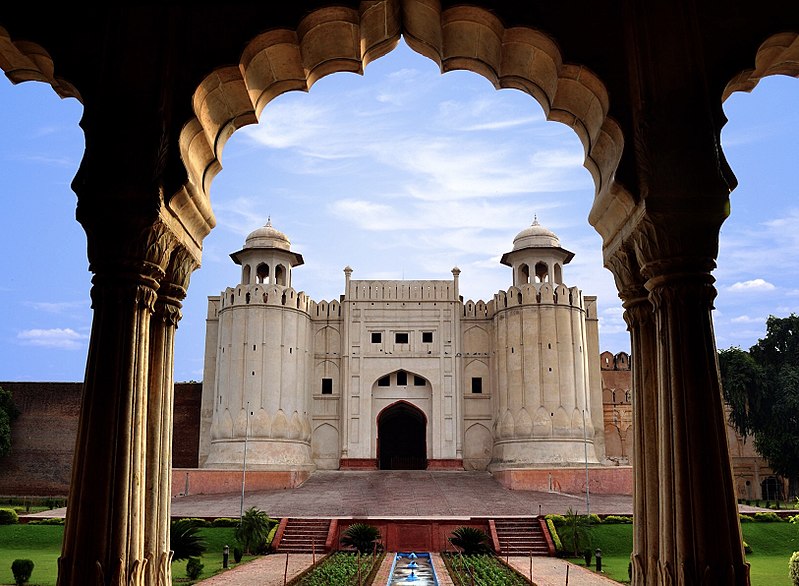 It was this city which brought us together.

Whenever I would fly over to this beloved city, at the airport, I would be greeted with open arms, and thrown in the embrace of the most loving and the genial of faces. To be greeted by your loved ones in this city- it truly is a tremendous sight.

There are countless many factors which make this city remarkable, astounding, stunning and beyond unimaginably incredible. (And these are not even the crux of it.) Misconceptions be gone for thou-art-not-welcome-here, the truth of the matter is that Lahore is a city of dreams.

And don’t you forget it.

Read Also: 7 Things Only Dehli Walas Can Relate To

The Commemorative Coin Of Rs. 50 In Memory Of Dr. Ruth Pfau Made People Lose Their Heads!
Here’s Everything You Need to Know About Sham Idrees Being Trolled By the Internet!
To Top