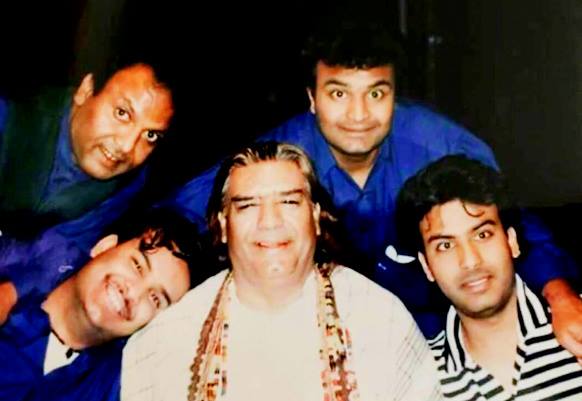 Today marks  ‘five‘ months to the tragic death of the legendary Qawwali maestro, Amjad Sabri. The third eldest son of iconic Ghulam Farid Sabri of Sabri Brothers fame, Amjad, 46, was gunned down by two assailants in the broad daylight on a regular Wednesday afternoon in June at Liaquatabad earlier this year, when he was on his way for a Ramadan transmission leaving millions of his fans around the globe in shock, grief, and despair.

Widely acknowledged as the flag bearer of his legendary father, it is evident that he successfully carried the legacy of his father and uncle, Maqbool Ahmed Sabri and transformed the art, stature and tradition of Qawwali like no other. Performing on stage for the audience from the age of 12, he was known for ‘modernizing’ the traditional form of Sufi music and played a significant role in spreading Qawwali to the younger audience.

Five months have passed since we last saw him live at a Sehri transmission on a national TV channel, let’s relive his life through some of his family photographs: 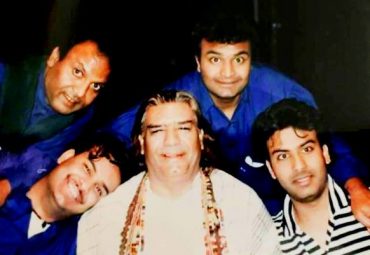 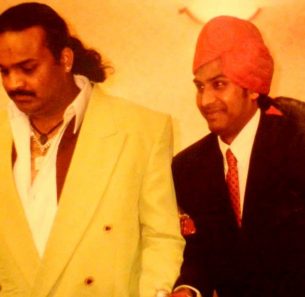 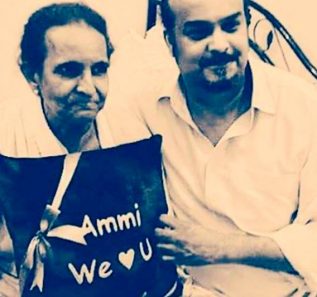 Amjad Sabri (right) with his mother 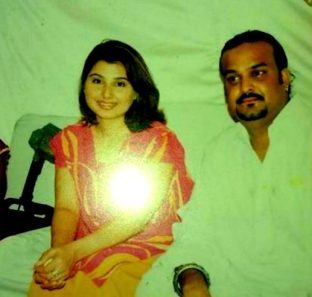 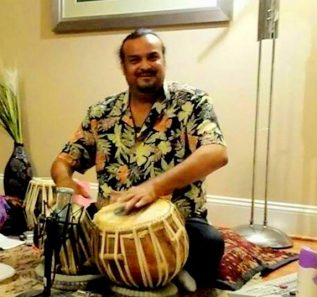 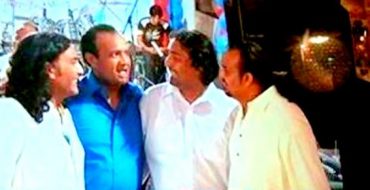 With his mother and brothers. From L to R: Sarwat Fareed Sabri, Azmat Sabri, Amjad Sabri and Talha Sabri

8 Types Of Aunties At A Desi Wedding You Need To Run Away From!
ایک دن موبائل سروس کے بغیراور گھر والوں کے ساتھ
To Top