Amir Khan, the UK-based boxer is back in the news again. For the past 12 months, he has been surrounded by controversies after controversies relating to his personal life. It involved his wife Faryal Makhdoom and they were on the brink of a divorce after family disputes.

Faryal was also accused of allegedly cheating on Amir Khan with boxing prodigy, Anthony Joshua. However, all was laid to rest just recently after the boxer decided and his wife decided to put all disputes behind, move on to a fresh start. On a very interesting note, all arguments and trash talking by the couple surfaced on social media and they also chose the same media for announcing that they forgive each other. 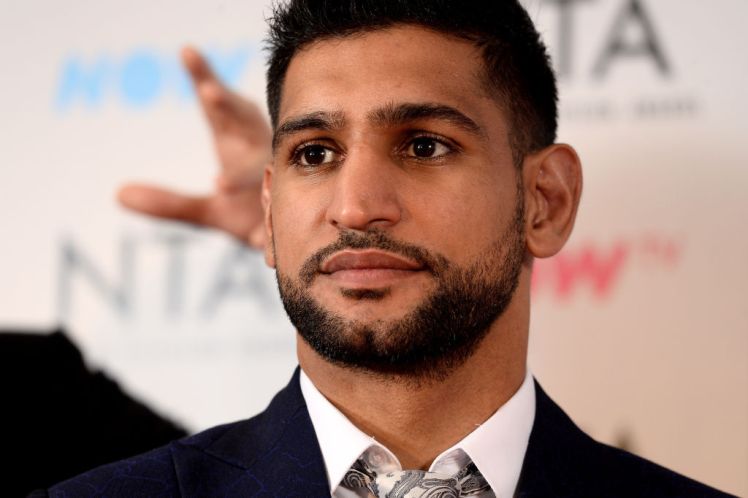 Meanwhile, it seems to be going all peaceful between the couple, just as their fans or any sane person would wish to. Amir Khan is making a return to boxing after signing a deal of 3 fights with a platform. He had been totally out of the picture for over 2 years and now seems like he is going to return to the ring soon!

Amir is set to go one-on-one with Phil Lo Greco, who happens to be a Canadian professional boxer in the welterweight division. In a pre-fight conference, both Amir and Phil were seen discussing things on the table. Just like to build hype around any boxing event, both athletes hurled abuses and insults towards each other. 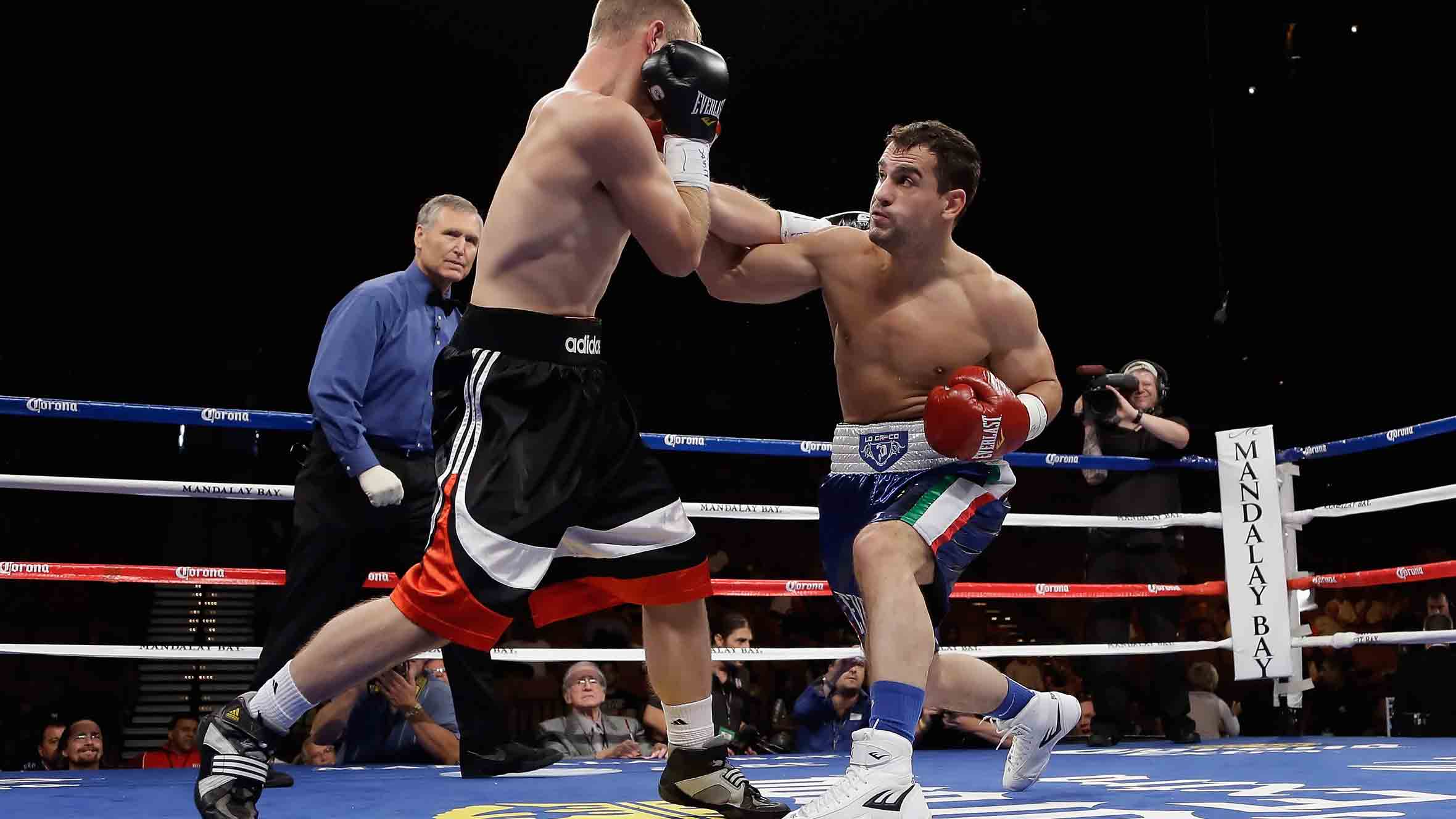 Phil Lo Greco, however, seemed to be the one with the biggest mouth after he couldn’t stop with his trap. He went personal with Amir Khan, dragging his personal life and obviously wife, Faryal Makhdoom in the matter. Amir tried to curb the anger burning inside him but hell broke loose after Phil got on to the topic of Anthony Joshua. Have a look here:

He did not see it coming, didn’t he? Well, that’s what you get when getting too personal with a man.

This Guy Fell in Love with Parhlo’s Contributor and has a Special Message for Her!
Entrepreneurship: A Necessary Evil?
To Top