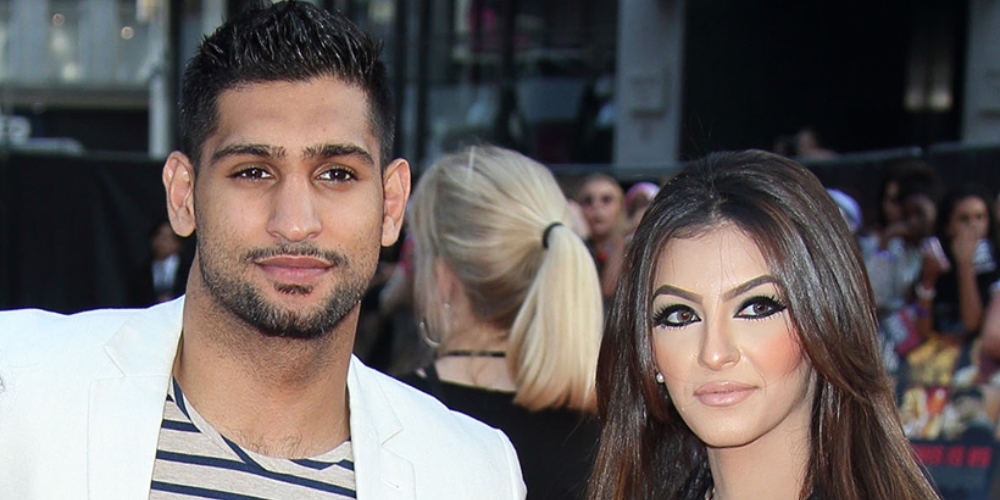 Amir Khan, the famed boxer is back in the news. Long before he pulled himself into an epidemic of controversy, the UK-based boxer enjoyed a good amount of limelight as a professional boxer. There would only be news of him knocking out other athletes but now, it’s nothing like that.

Ever since Faryal Makhdoom, Amir’s wife posted those Snapchat stories, accusing her in-laws of maltreatment, the couple has been hit by a heap of censure from all directions. The whole controversy surrounding the couple spanned for more than a year now. Week in, week out, we heard so many updates in the entire case and it does not seem to stop anywhere.

So, not long ago we heard about Amir Khan being allegedly involved with a 22-year-old beautician. He was accused of having a one night stand with her. Amir totally dismissed the claims, calling it “total nonsense”.

What total nonsense! She was wanting a pic but was told to leave by secruity due to her being too drunk. IMO that's the reason she sold a story. Quite strange at the fact that there is no photos of us together ?. Supposedly, i gave her £20, is that all she's worth? ? pic.twitter.com/w4jWFkjBBH

Alright. That one went away in thin air. But here’s another one in the pocket. The news is that the couple is having their 5th wedding anniversary. It’s been 5 years in marriage and all eyes were on what they would do for each other. Surely, a nice Instagram post was warranted. And it did. Amir Khan wrote a nice thing for his wife and posted it publically. But there is some twist to it. 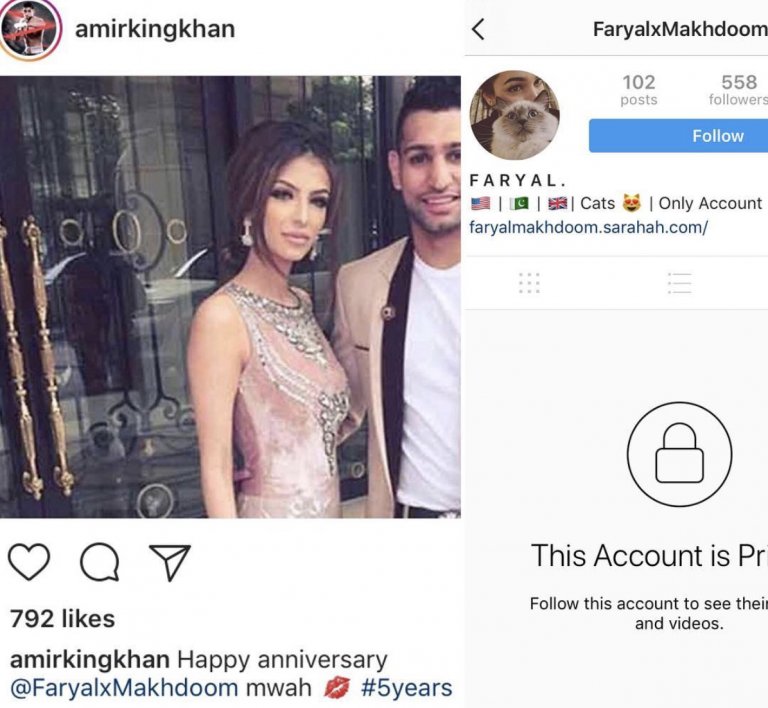 And SAVE! He realized what he had done and just totally changed it… 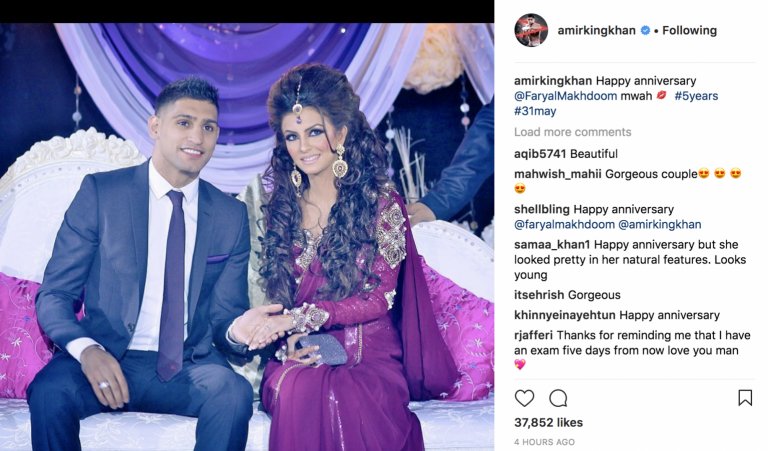 Okay, that was an epic fail. None can deny that for sure. It is baffling how he could make such a mistake in the first place. But thank goodness, he realized his mistake and saved the day by not letting it be the same way.

Man, this is funny seriously.

Imran Khan Kicks Out Farooq Bandial from PTI after Social Media Waged a War against Him
Malala Yousufzai and Elon Musk Had a Super Cool Twitter Exchange and It’s Winning People Over!
To Top