Amir Khan and Faryal Makhdoom are one couple that has managed to stay relevant in every possible way. Faryal’s controversial Snapchat stories stand as a major token of controversy in their marriage. Meanwhile, the boxer, it would not be false to say he’s only a shadow of his former self, the prolific athlete he once used to be.

It was imminent that Amir and Faryal were verging towards a divorce. However, the tides turned in their favor dramatically. A tidal wave of controversy involving their families, marriage as well, as Anthony Joshua engulfed them and it seemed apparent that there was no way back for the couple. 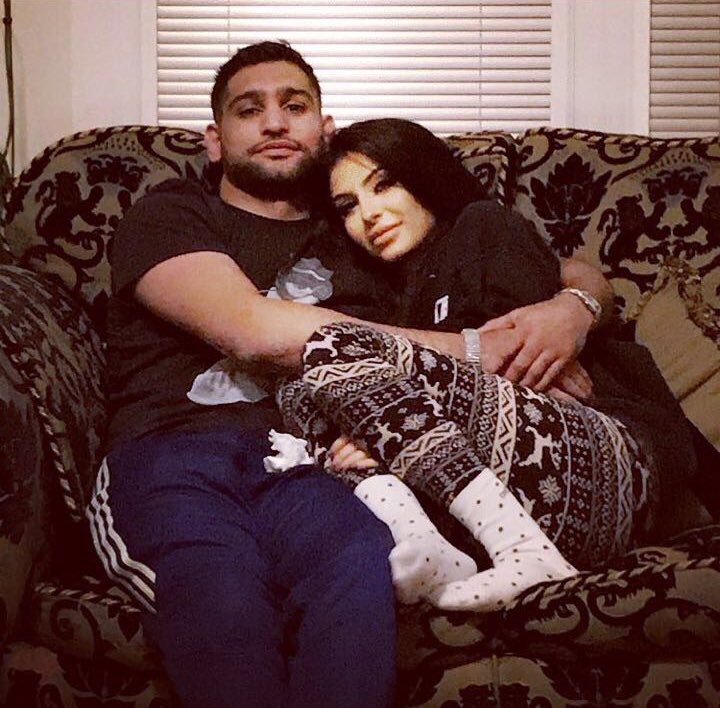 However, in a shocking twist in the tale, Amir Khan and Faryal Makhdoom somehow dodged the option of divorce. Many people on social media said that it’s all a scripted piece of drama to stay relevant on the media spectrum, which may not be untrue. But the highlight is that the couple is now off to a positive start, putting their differences aside and looking forward to a better future.

Meanwhile, Amir Khan is featuring in a reality TV show based in the UK, “I’m A Celebrity”. He became a contestant solely to take a break from the wave of controversy that stood before him in all directions. He also has plans to train and make a return to the ring. 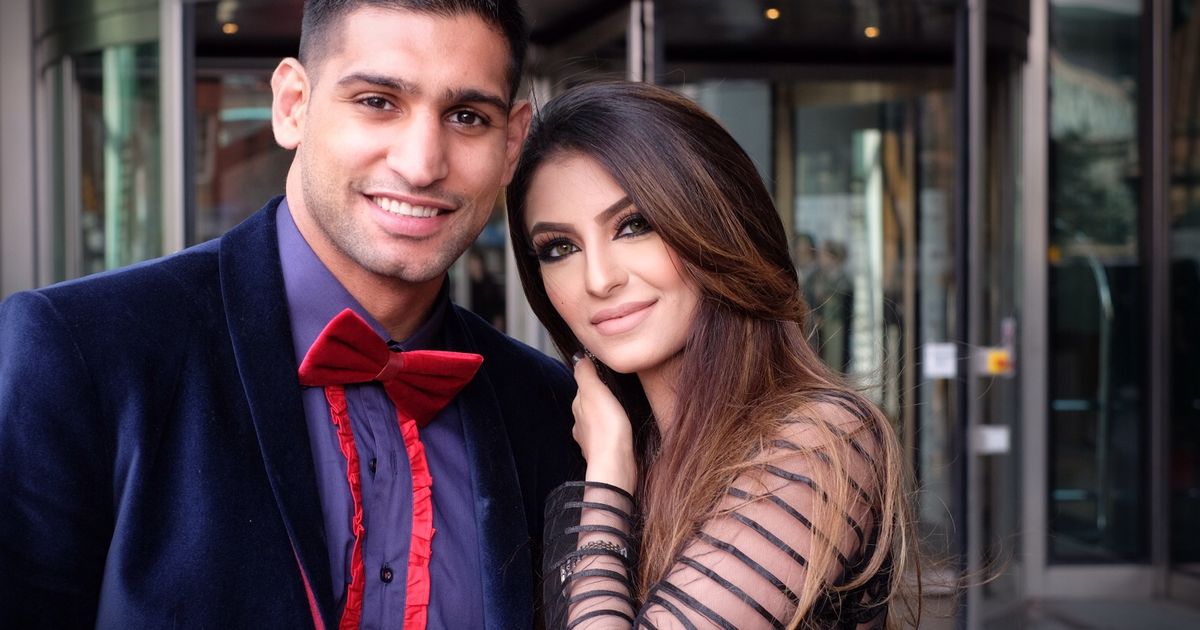 Talking to The Sun, Amir actually revealed why he and Faryal Makhdoom did not opt for divorce despite being on the brink of separation. Here’s what Amir had to say:

Faryal and I did not go through with the divorce because it is banned in Islam to opt for a divorce when the wife is pregnant.

I have learned my lesson. It was surely a wake-up call for us both and we believe, it will only make us strong. I think we will be married forever. – Amir Khan

Well, the couple sought religion to be the primary reason for avoiding a divorce. They did not mention anything about either wife or husband’s feeling, neither their child.

We’ve left everything in the past with the baby coming, we’re looking for a brighter future. – Amir & Faryal.

So, what do you guys think about it? Do you agree?