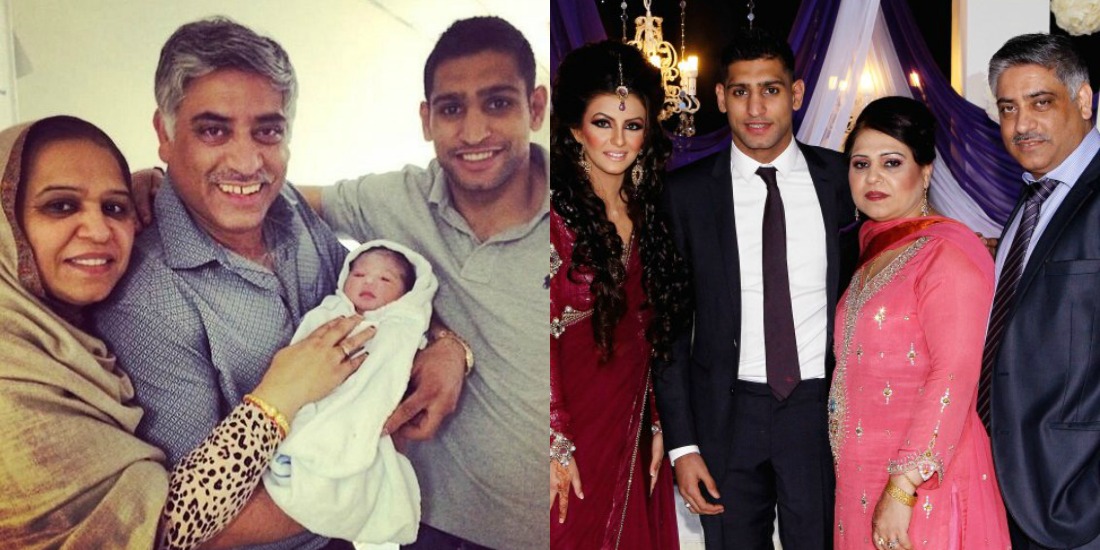 Professional Pakistani-British boxer Amir Khan’s life has been nothing short of a roller-coaster of emotions. From fame to controversies, from money to being betrayed, the 30-year-old has already gone through a lot.

After Amir was knocked out by Saul ‘Canelo’ Alvarez, his career was thought to be going on a downfall. Many thought his dreams crashed down with him that day. Many including some of the closest people who lived around him, people Amir called family. Not just the scandals between Amir’s wife and the rest of his family, something even worse had been brewing up for quite some time. 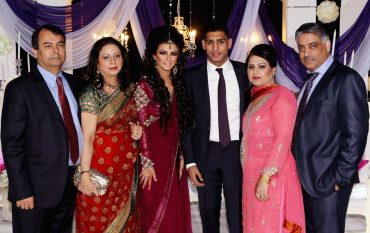 According to Amir Khan himself, the people closest to him had treated him the worst. The biggest reason why he left his previous camp, which included his father, uncle and other family members, was because they had betrayed him.

“After the Canelo fight, my old team thought ‘he’s had his big fight, he’s done now’,“ Khan told The Guardian. “So this is the chance for me now to prove everyone wrong. I’m not done. I’ve just turned 30, I’ve still got some good years left in me. It could be my time to shine.”

The biggest reason why Amir split with his family was not his wife Faryal Makhdoom, it was money, and Amir explains himself how. 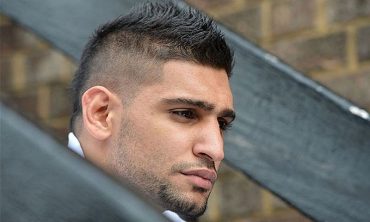 “When you start making big money the people around me should have been looking out for my interests, but it didn’t seem like that,” he adds. “They were just saying ‘the money is coming in just keep spending it’. When you’re making millions, sometimes people forget about the little costs but they add up, man.”

“I lost sight of it because obviously, I left it to people that I trusted. I thought they could do everything and I could sit back and focus on my boxing. But it wasn’t like that. It’s funny now thinking about it – I was young then and I relied on my team, whatever they said went. I had property advisers who used to rip me off, I had accountants who ripped me off. I changed everything. With what I’ve gone through if I told you everything you would start crying.”

Not just did Amir’s family skim him for the money he made, the way they left also hurt the boxer. He recalls that once he split with his team, which included his sister and mother too, they were not courteous enough and didn’t tell him even the slightest bit of things about his financial or other important details. 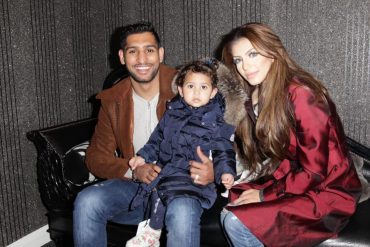 “When money starts coming in a lot of people change. When it stops you see their true colors. And when I took a loss and everyone thought I was done, I saw everyone’s true colors. That is why I had to make these big changes.”