Amir Khan & Faryal Makhdoom Finally Speak Out & Give A Theory

Amir Khan and Faryal Makhdoom have been surrounded by a warren of controversies that have engulfed the attention of the media, their fans and followers as well as critics.

Close to the end of 2016, Faryal released a Snapchat story where she claimed mistreatment towards her from her husband’s family. It was until it went viral and updates showered one after another, further controversies surrounded the former boxing world champion and his family.

Every week, there is an update to the story. Where one party is exchanging arguments, giving blame to each other, there follows an alleged sex tape as icing on the cake to the whole controversy.

It is hard being “Boxer Amir Khan” these days, really… Recently, he was accused of being featured in a video clip that seemed like a leaked sex tape. 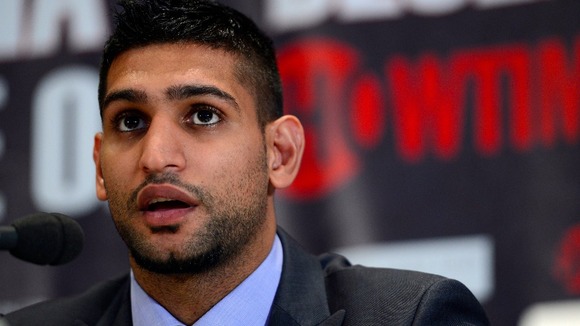 It stirred more controversies and the boxing prodigy once again found him and his family in the news update. The alleged sex tape caused much distress to Amir and his wife who was disgusted and appalled by the controversial news that has come around the family, disrupting their peace.

Many questions were raised on Amir Khan after the alleged sex tape was leaked out and viewed by the public. His fans and followers definitely were shocked to come across it. 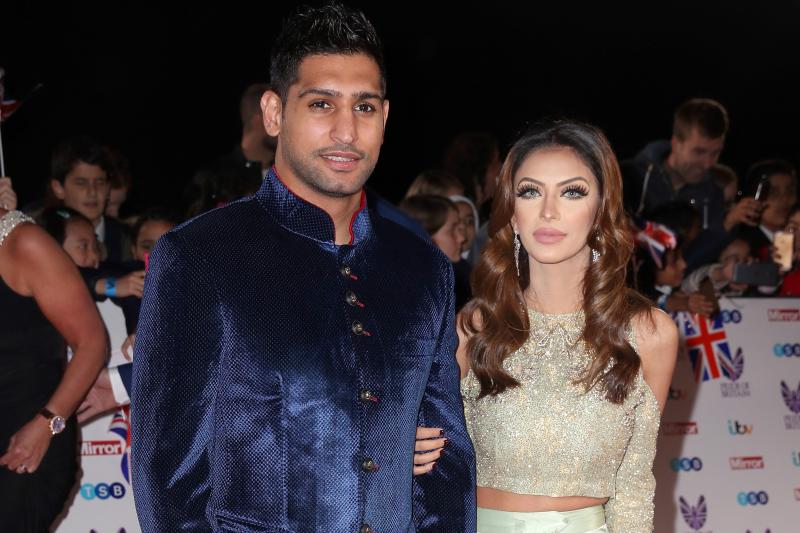 However, both, Faryal and Amir have come out in the media to speak out on the alleged clip. They also propose the theory as to what could have happened and what could have caused to leak the private video.

Here is what they say…

So who leaked the sex tape? @amirkingkhan and his wife @FaryalxMakhdoom speak out (and she has a theory!) pic.twitter.com/RbEUFje4jp

We are glad that the couple has chosen to address this issue. It clears much confusion and gives us a lead finally.

Amir Khan says that it is a shameful attempt to defame him and his family. He also spoke that it is to taint his reputation and put behind the virtues he committed.

While Faryal proposes a theory that it could be some disgruntled employee or worker employed by Amir Khan taking revenge on him.

Eventually, Amir Khan states that he is fighting to come out all positive from this catastrophe. It highly motivates him to fight and get on with his career. We are glad that the boxer has taken it on a rather positive note. He sets an example for his fans and followers who can definitely learn to fight back, keep tugging and sailing the storm to eventually come out successful.

We hope the controversies surrounding the Khan family end soon and Amir Khan takes the world stage in boxing once again.