In the past 6 months, the Entertainment prospect was buzzing with news about boxer Amir Khan and his Faryal Makhdoom dealing with controversial family feuds. It all began when Faryal decided to share personal matters on her social media profiles with the world, leading to the inception of grave controversies that engulfed their image and reputation for the past 6 months. Faryal’s Snapchat story went viral like wildfire and it was then, many controversies unfolded and the boxer who has enjoyed a long career and a reputation clean of controversies and scandals saw it all tarnishing away. 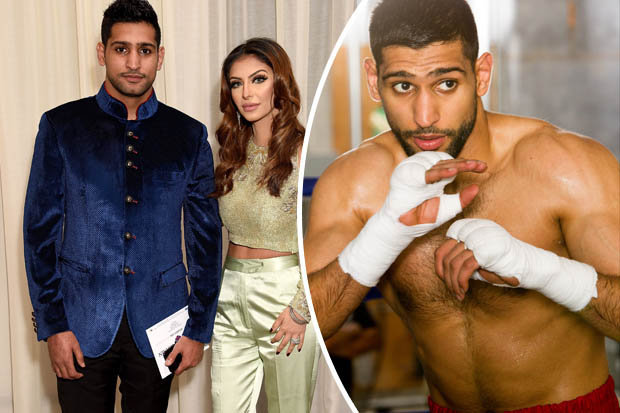 Worst of all, the couple’s families became involved and the matter was exposed to the public. Most of us do face family issues and they are meant to remain discreet knowledge, at least not poured out in public, no matter how popular you are. Anyway, sometimes celebrities do conduct PR stunts and as the controversies kept surrounding the couple, every update reached the media insanely quick. The world famous boxer who has enjoyed a star-studded career has remained in the limelight with his beautiful wife, Faryal who herself has a proper fanbase. Their fans and followers were quite disappointed with the couple due to the overdeveloping controversies having succumbed them. But now, the latest update suggests that the tides have turned and the couple has found peace within their problems.

The couple has buried the hatchet and finally, their family disputes are resolved 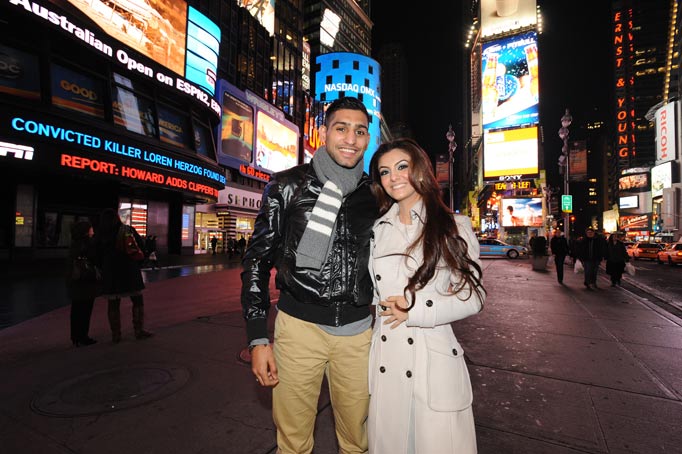 According to many reports and media outlets, the couple has decided to let it go, initiated by Faryal Makhdoom herself. The Sun reports that Amir reportedly said in a post:

“My dad and I at the Pakistan versus India cricket match last weekend. We both had a great time together. Faryal and I decided to put everything behind us. She played a big part in helping me move forward. Life is too short.

“It’s the month of Ramadan. This is the month Allah asks us to clean our hearts and love one another. A lot has happened but my wife and I have accepted to move forward with a clean heart. We hope to expect the same from others? Ameen.”

Me and my dad at the Pak v Ind cricket match. Edgebaston cricket ground in Birmingham pic.twitter.com/M58EI4tWL6

This is good news for the fans and followers of both Amir and Faryal Makhdoom. Finally, the dispute has resolved and the couple will no longer find themselves in the controversial news. Honestly, it was really getting ugly and the world finds it utterly awful for the athlete to surround himself in such a scandal rather than focusing on his game and outshine in the boxing ring.

How do you guys react to the news of Amir and Faryal resolving disputes with their family?

The Video of Bilawal Bhutto’s Iftar Party Will Gross You Out!
Forget DSLR; This Smartphone’s Camera Lets You Capture Unbelievably Amazing Pictures
To Top