Amir Khan and Faryal Makhdoom, a star-studded celebrity couple who have been in the limelight for quite a time now. Some time ago, Amir and Faryal fell into a grave controversy and were on the brink of separation. It involved Faryal Makhdoom venting out against her in-laws, drawing people’s attention on social media. Meanwhile, things took a downturn between the couple and they saw divorce as an imminent option. 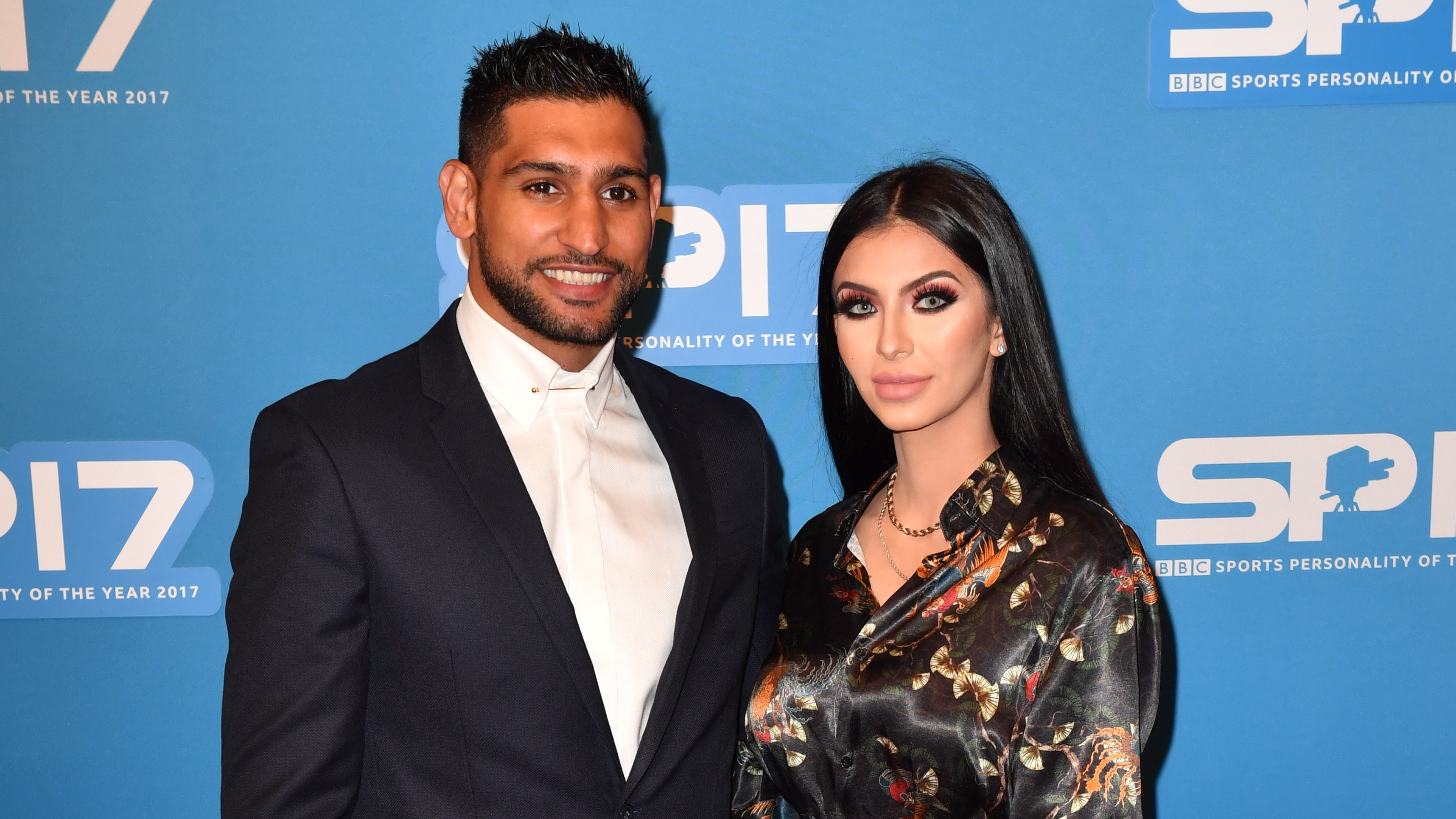 However, Amir and Faryal both managed to set their differences aside. Soon after the controversies surrounding their families took a toll, they took a major twist and turned the tables around. The couple decided to reconcile, forgive each other for everything and start a new life. It was well received by their fans and followers who were quite upset by their previous updates.

In the midst of all, Faryal Makhdoom announced her pregnancy and flaunted her baby bump in many photos. Fast-forward to yesterday, Amir Khan and Faryal announce the arrival of a baby daughter!

As you can see, Amir shares the most anticipated details about their daughter. Not the weight of course but the name. Before speculations could arise what would they name their daughter, Amir already shares the name they decided to give her.

Seems like the couple had planned on early. It’s their second child; their first child is also a daughter, Lamaisah Khan. She was born in 2014. Anyway, this news has come off as a really positive token for their fans and followers. We are so glad to see them happy and living a peaceful life together.

Congratulations to both Amir and Faryal on the arrival of their baby daughter. May she brings more prosperity and happiness in her cradle for them. Share your thoughts!

These 10 Facts Expose the Shocking Reality of People Who Escaped Pakistan via Illegal Migration
Mubashir Lucman Shares a Leaked Video of Meesha Shafi and Ali Zafar and Hell Broke Loose!
To Top