What happens between the Khans, doesn’t really remains between the Khans. From over one year, we have seen the entire controversial family drama which took place between the family of boxer Amir Khan. From Faryal Makhdoom posting a nude picture of Amir’s brother to Amir’s sister sharing her fight with Faryal on Snapchat and not to forget how Amir Khan’s parents well on national television to speak against Faryal, the entire family drama geared a lot of attention due to the way everyone reacted.

Just recently, Amir Khan accused wife Faryal of cheating with another boxer, Anthony Joshua and called Faryal “gold digger” on social media. Faryal, on the other hand, claimed that her account was compromised and maintained silence over the matter. 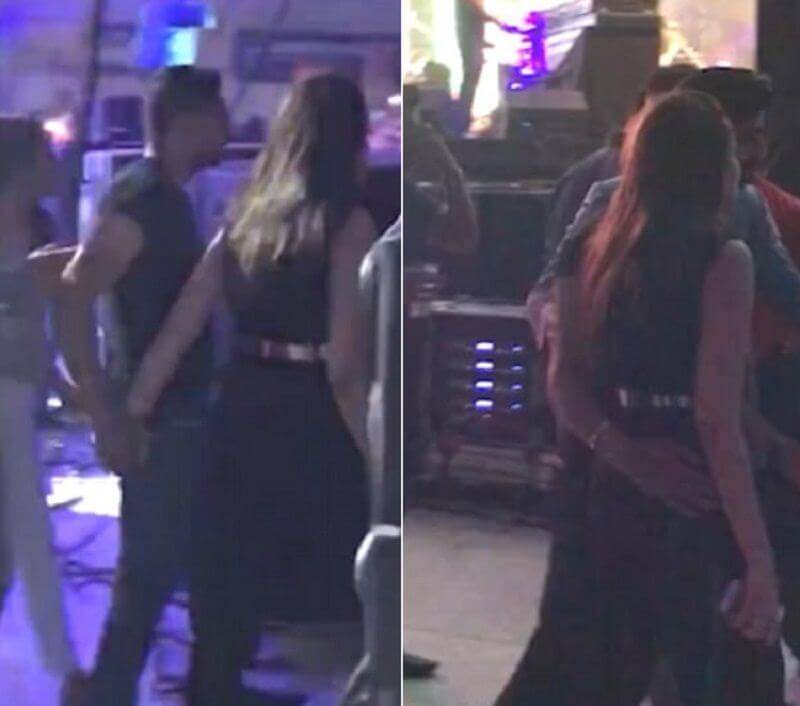 While Amir Khan was mingling here and there, Faryal announced that she is expecting a baby and it all made no sense since Khan persistently shared that their marriage is over.

Alhumdulilah , blessed with baby number 2 in my tummy❤ #excited eating away, can't stop 🙈

Amir still hasn’t made any comments on this, while he continues sharing his social life happenings and images with his daughter.

Talking about Something New in the Entire Fiasco, Faryal Made a Tweet Today which Reflects that the Couple Might be Getting Back Together

She talked about how the matters between her in-laws and Faryal took a negative turn on Amir and that his career was also one of the prime reasons.

Notice how she kept writing, “My husband”, insinuating that there is still room for love between the two.

Faryal was right when she said that their children don’t deserve a broken home. Every child deserves to have a childhood which nourishes their roots.

Here’s to hoping that the couple makes their ends meet and work something out for the sake of their family.

A Pakistani Hacked the Official Account of Indian Film Veere Di Wedding and the Ransom is Hilarious!
Mahira Khan’s Viral Pictures with Ranbir Kapoor have Set Fire to Social Media
To Top