Gone are the days when you typed “Amir Khan” in Google search bar and expected results about the Bollywood actor. Now the highlights are dominated by the one and only who has been trending for ages now: boxer Amir Khan. Yes, the boxer who was once only famous for his prolific performances in the ring. 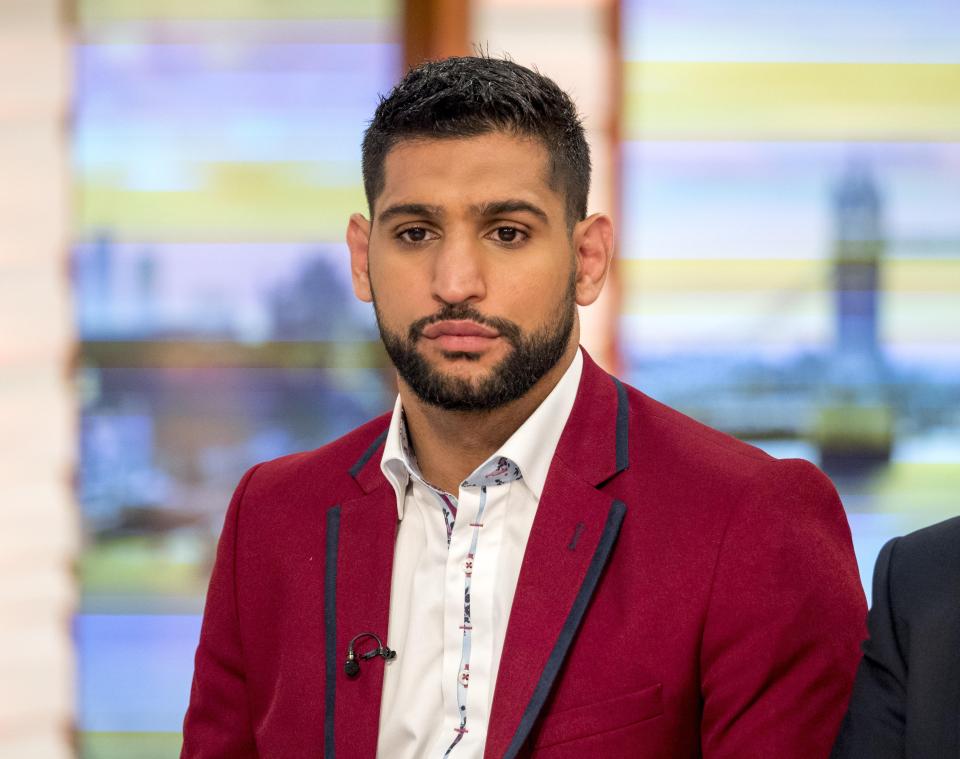 Now he’s only popular for the grave controversies dwindling in his personal life involving apparently his wife. But that shape also sailed past and now Amir Khan is dancing only in his drama and is taking some real heights now! Just recently, Alyzeh Gabol was heavily linked with Amir. People came to the conclusion that the boxer was hitting on her, trying his chances because of an imminent divorce between him and Faryal Makhdoom.

Let us present you all clues here. 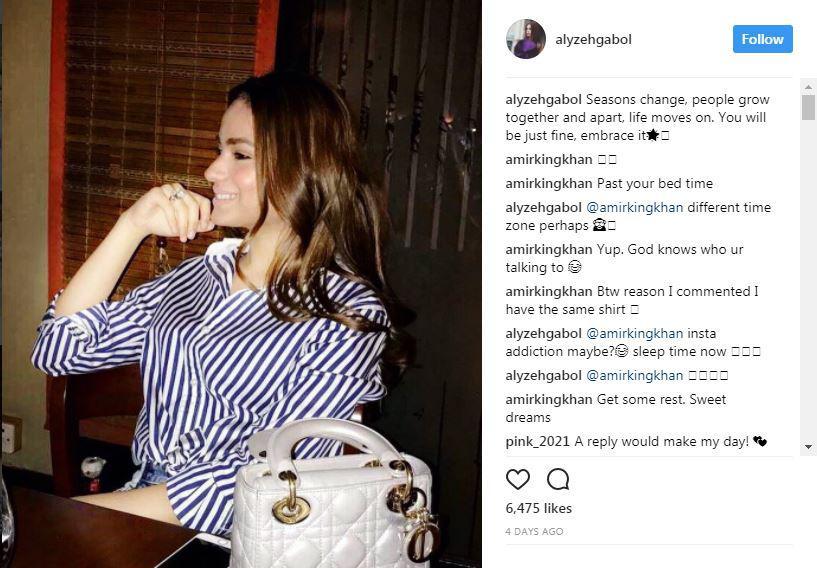 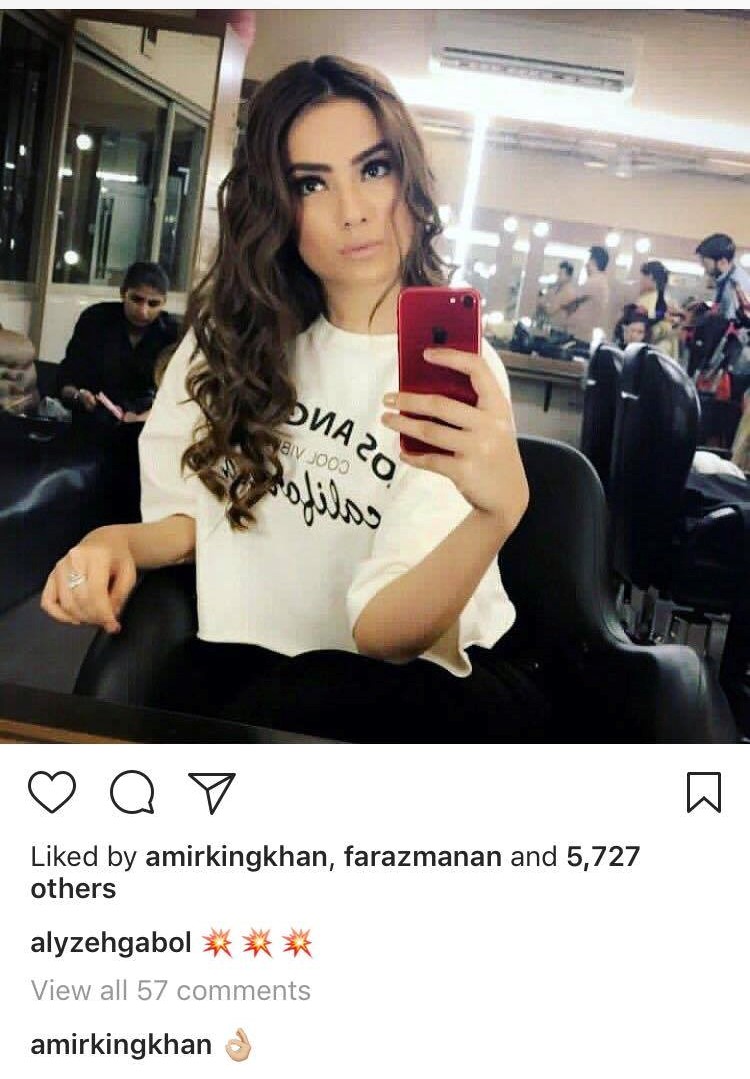 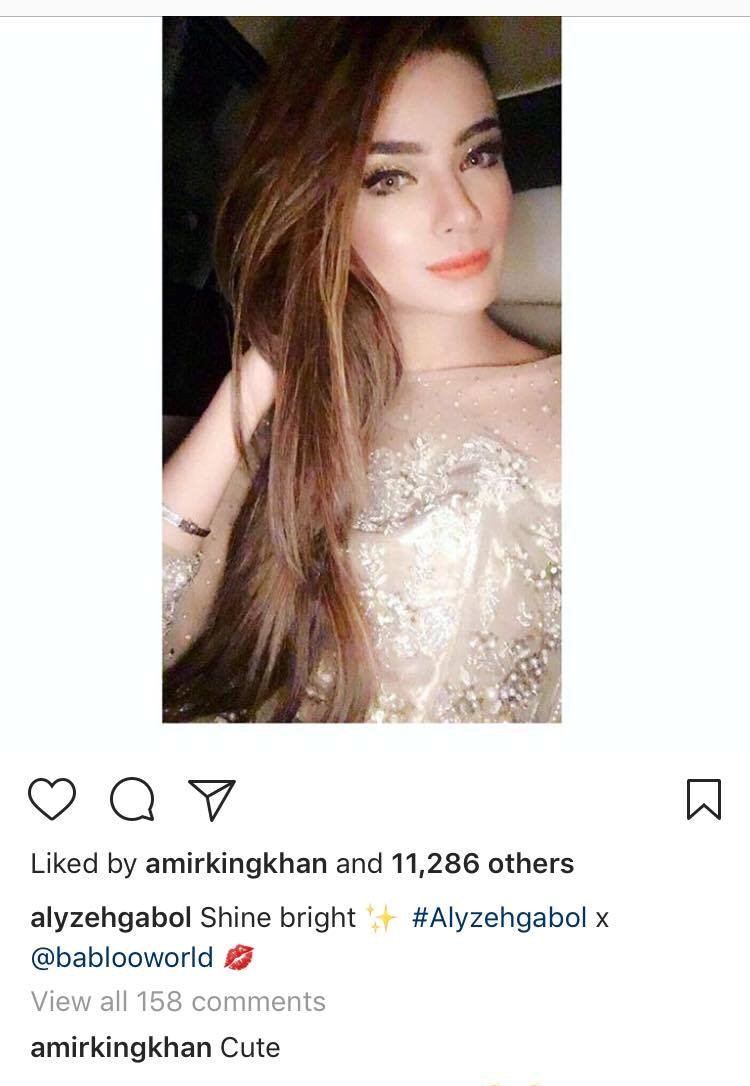 Clue 2: Amir Khan just casually, just casually wishing Alyzeh a happy birthday by uploading a video of her on Instagram 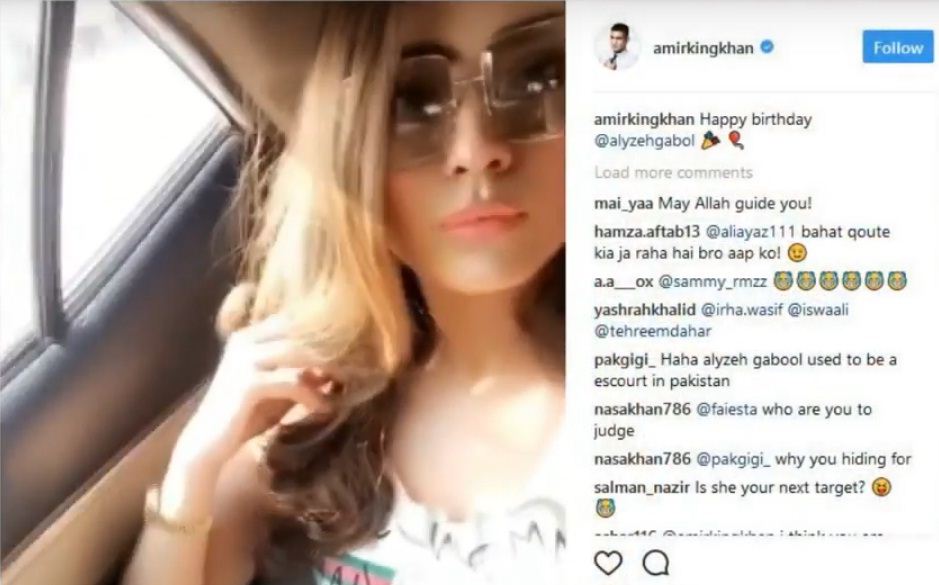 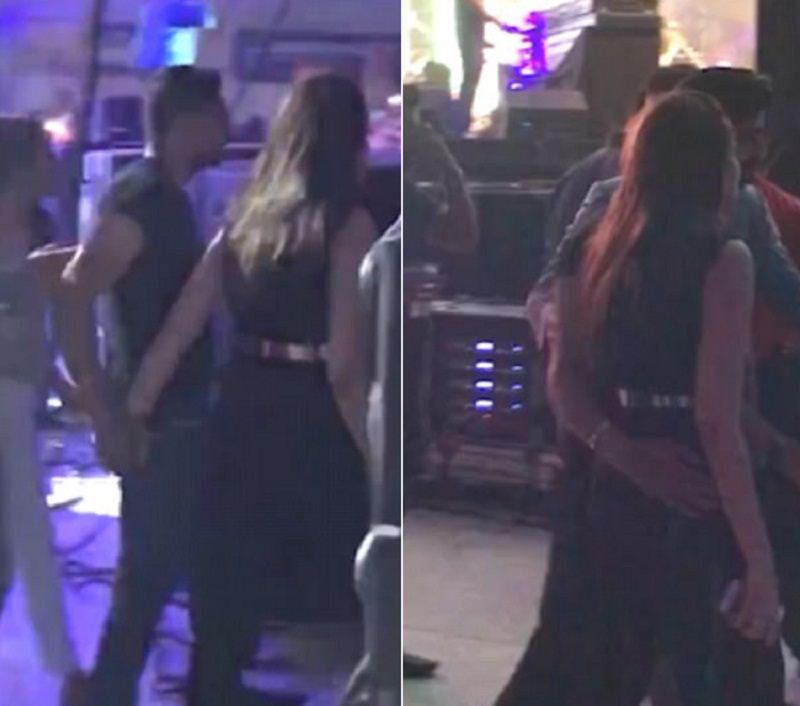 Clue 4: It’s highly speculated that both Amir Khan and Alyzeh Gabol were found at the same mosque, at the same time and on the same day. What kinda coincidence is that lol? 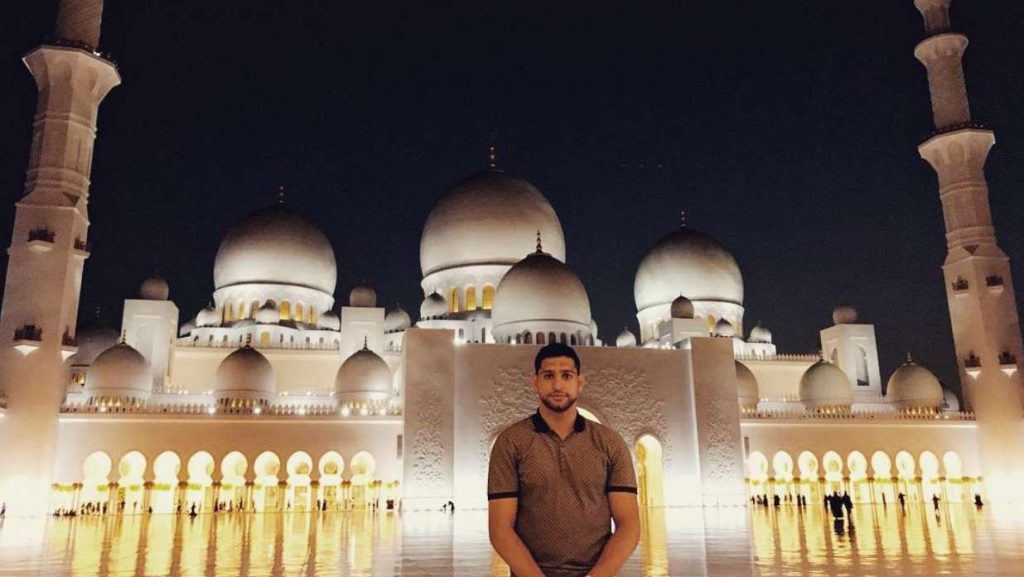 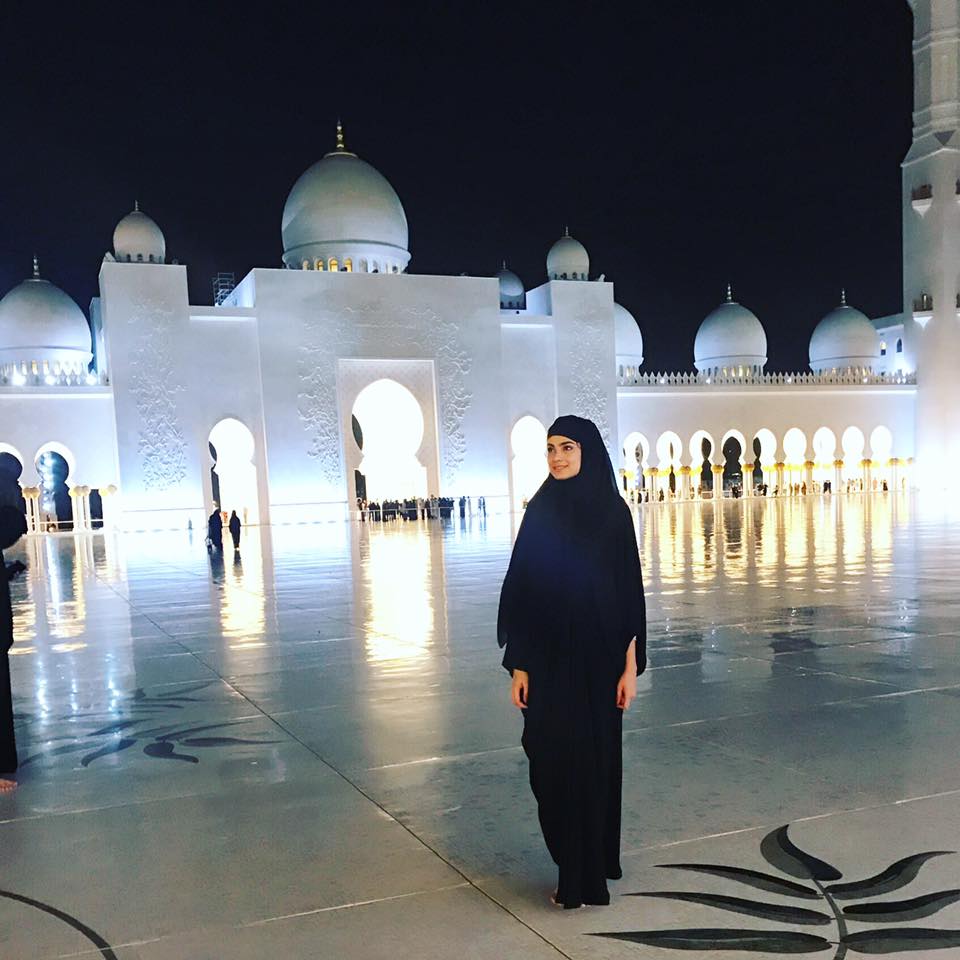 Clue 5: From the windows, it’s the same hotel 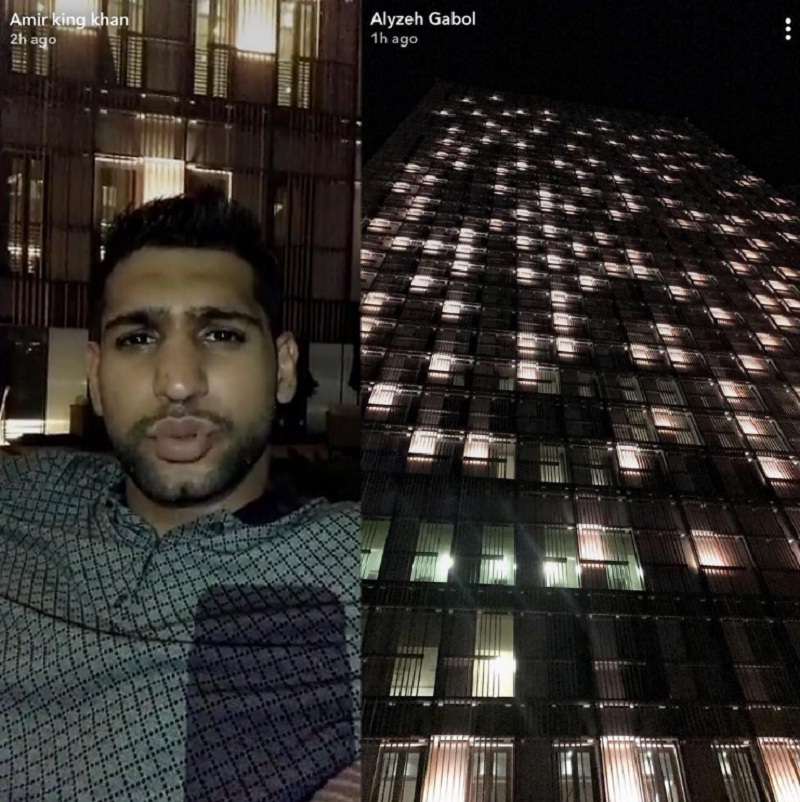 Clue 6: The same restaurant; notice the chairs. And they were on Snapchat at the same time! 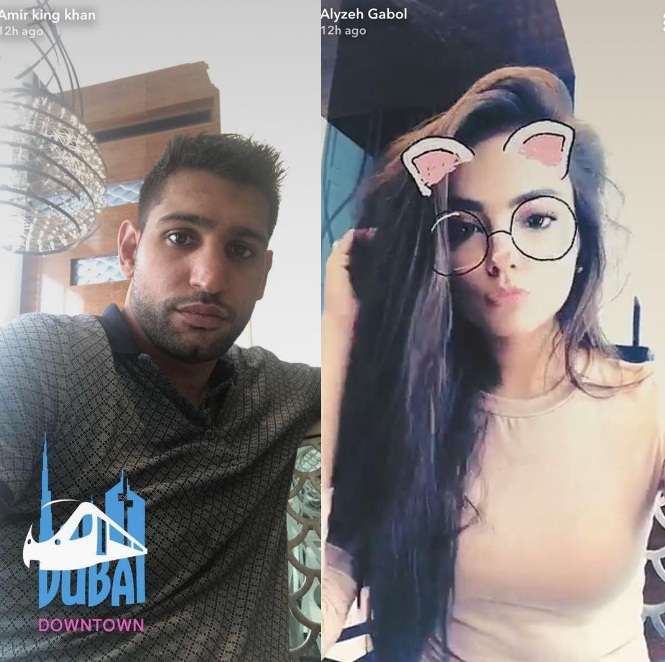 Hmmm. Something’s definitely going on here. Well, Alyzeh and Amir both are apparently single after all that the boxer says about divorcing Faryal. Do you guys ship them?

These 8 Hadiths Show how the Relation between Parents and their Children Should be!
Young Girl Murdered In Front Of Her Parents After She Refused To Marry Wadera
To Top