Amir Khan’s £1.2 million Mansion Has Everything That Will Make You Go Like “Oh Bhens!”

Amir Khan is a prolific boxer and has bagged many honors and titles in his name. He hails from the United Kingdom and remains one of the best boxers to step in the ring. While Amir maybe is entangled in controversies and scandals involving his wife, there’s no doubt he’s a hardworking and inspiring athlete. 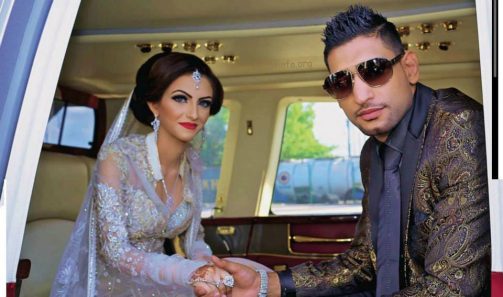 Lately, speculations rose that Amir Khan has put up his £1.2 million mansion located in Bolton for sale. It was strongly rumored that he took such a step after it was imminent that he was going to split up with his wife, Faryal Makhdoom. Too bad, right? But now that the couple has reconciled, put their past behind and on a new start, Amir also called-off all plans to sell his breathtaking mansion.

Throughout his star-studded boxing career, no doubt, Amir Khan amassed a fortune

Amir Khan is worth a staggering £18 million. That’s a lot of money, seriously. Of course, with that much, you could buy incredible things, just like an incredible £1.2 million mansion in Bolton, UK.

So, Amir Khan would arrive with Faryal in a Lambo or Rolls or, or a 918 Spyder through that gate on left 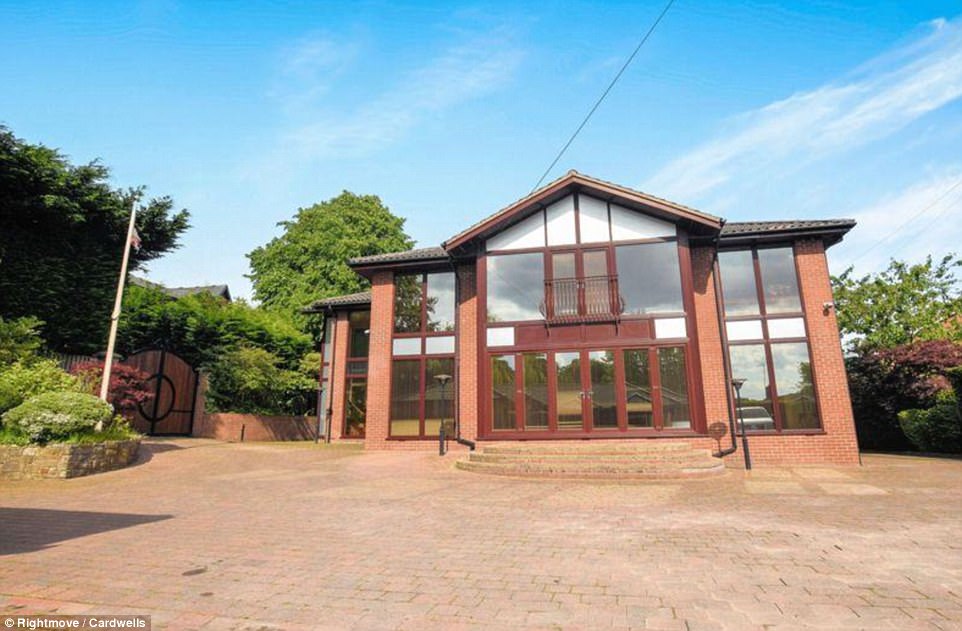 Imagine the cathartic uplift Amir Khan could get playing here in seclusion! He could map out a whole strategy to knock out in the ring 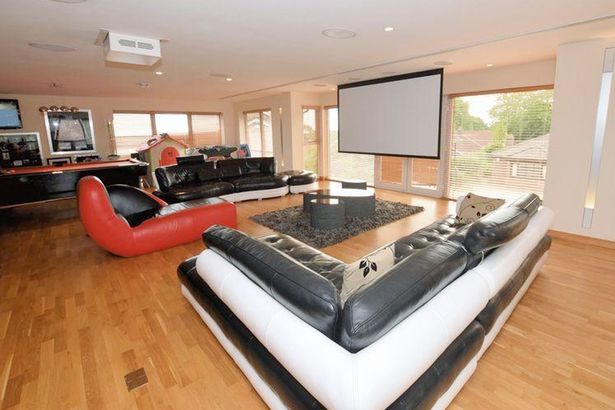 Just. Look. At. That. Every guy’s dream to have a gym like that! It surely pays off to be a hardworking athlete like Amir 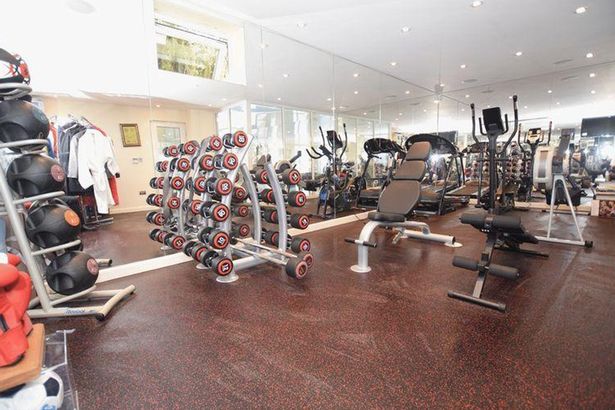 An L-shaped, 4-bedroom bungalow in the outskirts that he also owns – if you want to buy his mansion, you’ll get this place too 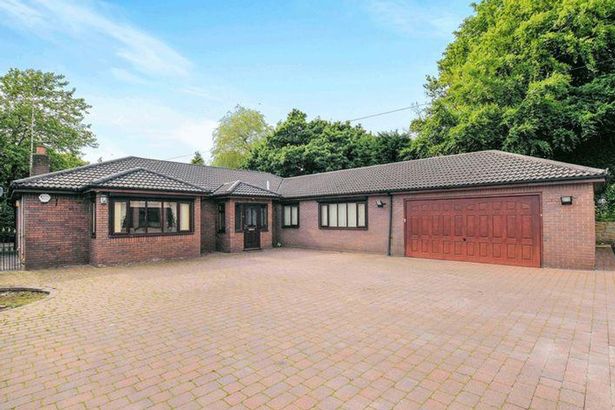 This is the breakfast bar 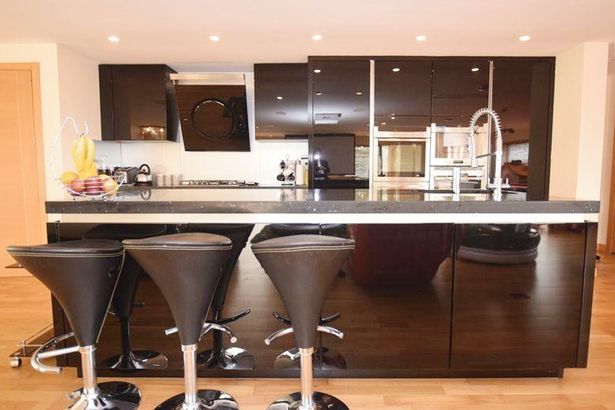 Kitchen with checkered tiles – well, this is not that good; what do you think? 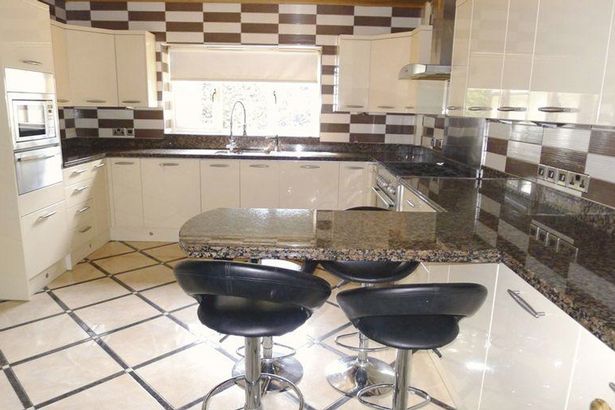 A bedroom in the bungalow next to the mansion 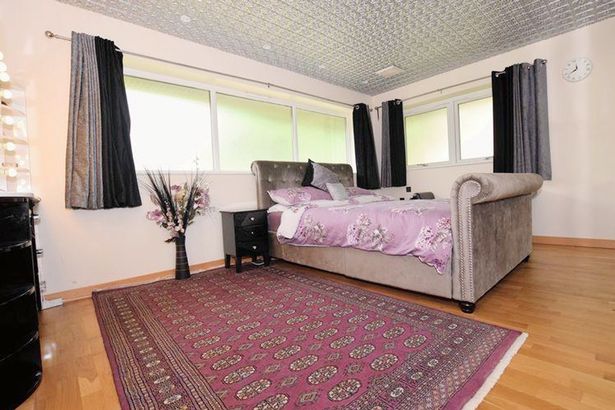 Quite a luxurious bathroom, isn’t it? 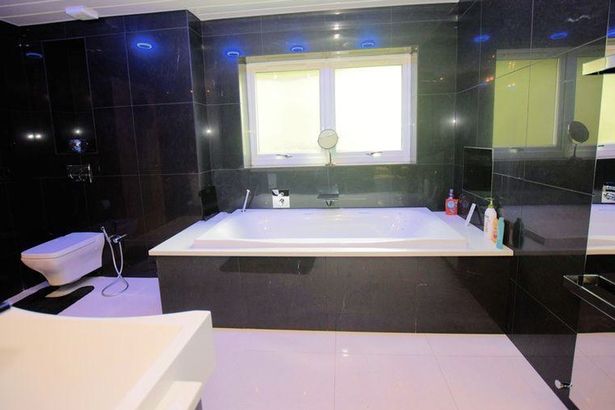 Another look at the bathroom 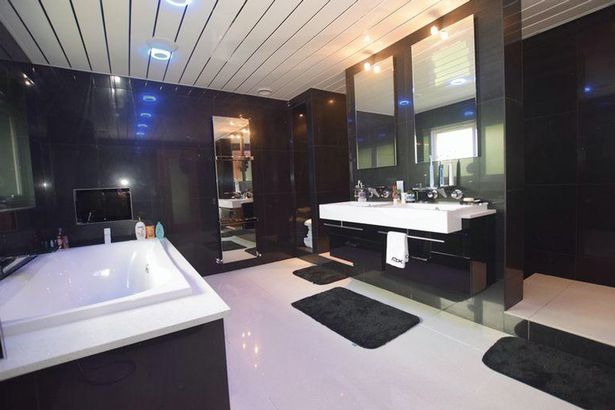 Well, it’s not too bad being Amir Khan… 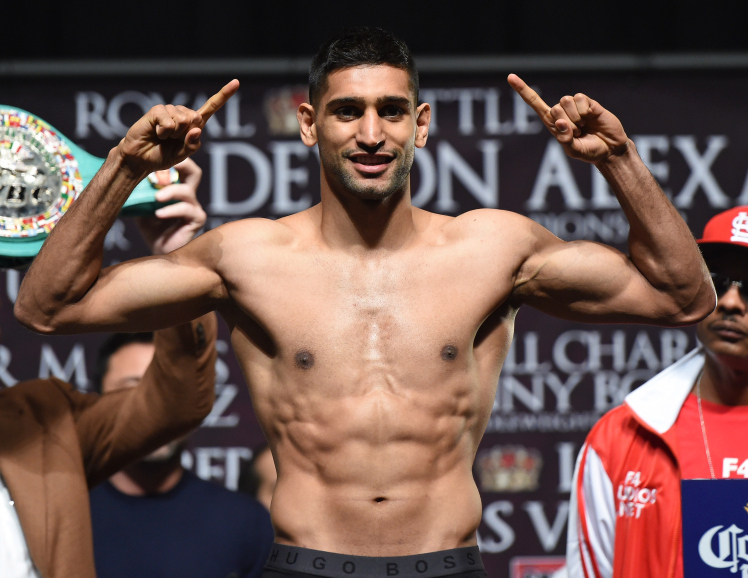 Hope he returns to the ring soon.