Amir-Faryal Drama Continues: Do We Smell a 'PATCH UP'? 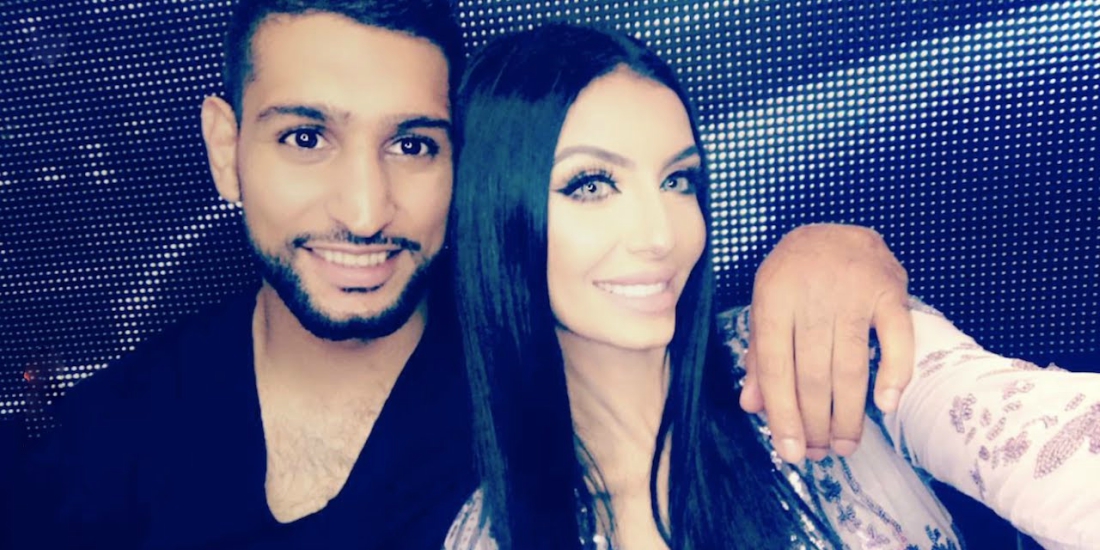 Last week, after an ugly fiasco on social media, boxer Amir Khan and Faryal Makhdoom decided to part ways on Twitter, after a 4-year long relationship. In the past, the couple has also been involved in numerous family feuds, but this time, they finally decided to bring an end to their marriage. As Amir had claimed that the marriage was turning into an unhealthy relationship.

After things got a little out of control, Faryal claimed that their accounts were hacked referring to whatever had happened on Twitter, and it went on for quite some time. The guy who Amir thought Faryal cheated on him with even tweeted the fact that Faryal had never met him and he doesn’t what was going on. Several screenshots were also sent to Amir which were fake and were the reason behind all the misunderstanding between the couple.

However, Amir Khan’s recent tweet has surely left everyone in a shock!

Here’s what he had tweeted…

And this is what Faryal had to say a little after Amir had tweeted:

“I’ve been quiet for some time now …. Because I myself didn’t know what’s going on. Everything that’s going on is just not right and a complete misunderstanding. The screenshots sent to Amir were “fake” and amir thought Joshua and l were speaking…when we have never even met. Anger took the better of him and he tweeted away without thinking there was absolutely NO truth to it. It’s all cleared up with both teams now and again, there was NOTHING like that going on.

Mr. Khan also had a message for Anthony Joshua too (the guy who he thought Faryal cheated on him with)…

@anthonyfjoshua glad all is cleared up and all lies. I got angry like any man would. No truth to it. Good to know. All the best https://t.co/mYV3mdLtR6

We’re glad to see that things have been cleared up between the two. But, they still haven’t claimed of getting back together. We’ll just have to wait and see. Let’s hope for the very best.

The Trailer Of Kangana Ranaut’s Upcoming Movie Is A Must Watch For Everyone!
The Story of How Pakistan Army’s Maj Ali Lost his Life while Cracking Down Terrorists in KPK
To Top