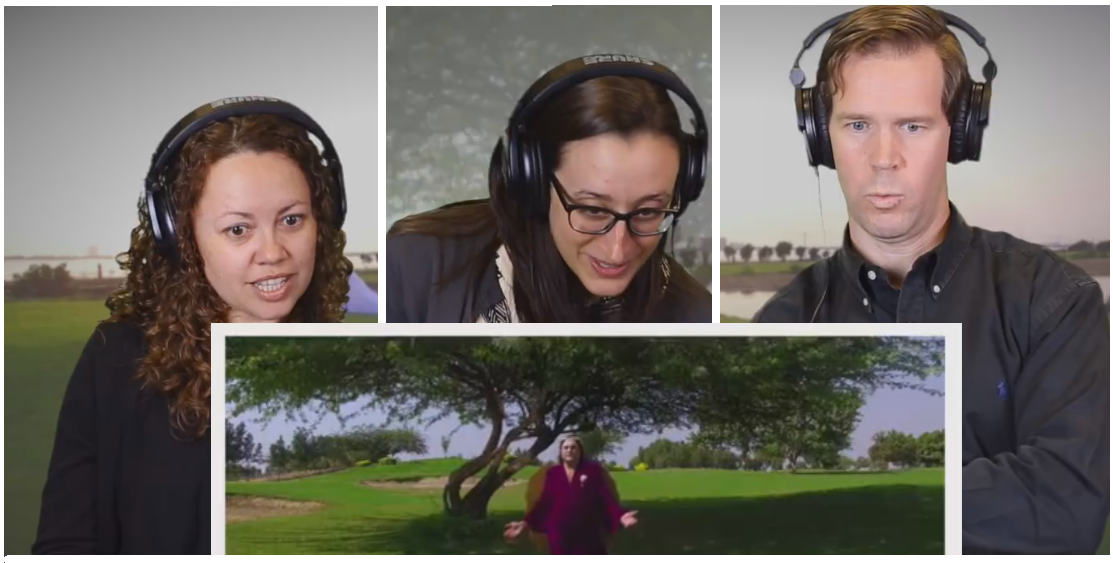 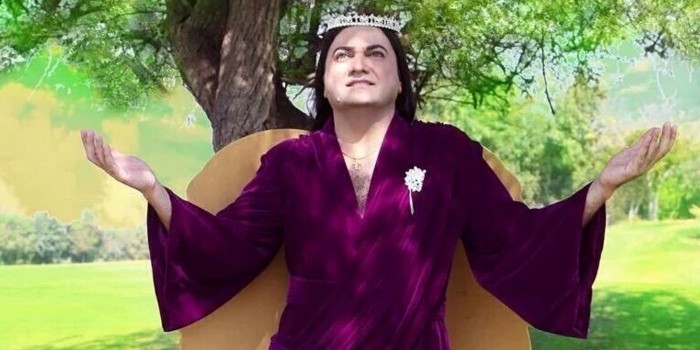 The man isn’t so much as an entertainer as he is a legend.

He’s got everyone on the Angel bandwagon, and is a viral sensation in all rights!

Love him or hate him (mostly just in awe of him), he’s got everyone hooked. Getting reactions from everyone, he’s a certified celebrity!

However, Pakistanis aren’t the only ones who love/hate him! These Americans from the U.S. Consulate Karachi have made the best reaction video ever!

Watch the video below to see their crazy reactions!

Abortions In Pakistan – Is It A Choice Or Is It Absolutely Necessary?
7 Facts Stated In The Quran Now Explained By Modern Science!
To Top