The Bureau of American Islamic Relations (BAIR), an organization of white men in Texas are planning and training to shoot Muslims with bullets dipped in pig blood or grease of swine (pig) in case there is a Muslim uprising in America. 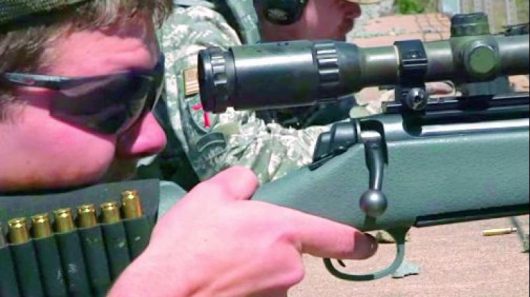 “The next step in Jihad does not involve random, sporadic attacks. They started killing people. They started slaughtering people wholesale,” said David Wright, a white man and the spokesperson of Bureau of American Islamic Relations (BAIR).

BAIR hails from the same town where the “clock-terrorist” as the young Ahmed Mohammad, who was taken in by the police for making a clock which his teacher thought was a bomb. In a video from AJ+ news, BAIR members  stand near a railway line and practice targets with numerous weapons. 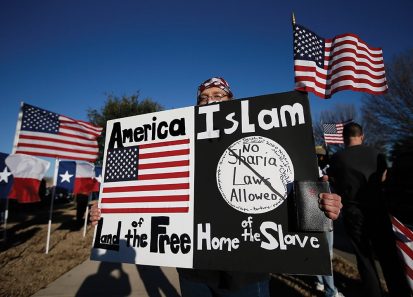 “A lot of us here are using either pig’s blood or bacon grease on our bullets, packing it in the middle, so that when you shoot a Muslim, they go straight to hell. That’s what they believe in their religion,” the white American BLAIR spokesperson added.

To counter BAIR, people of all religions and background have staged anti-BAIR protests and have created their own anti-BAIR Facebook page. Even the Irving, Texas mayor has been labeled as Islamophobic by the locals after he led the city council to support a legislation which was to block all Muslim influence in courts.

The sporadic wave of hate against Muslims has been brought by the Republican candidate for American Presidency, Donald Trump. Ever since his white-jingoistic preaching, the hate in America for Muslims has raised by quite a fraction. Recently, an American actor hailing from a Muslim family, Aziz Ansari, told the press how he feared for his life just because Donald Trump was running for president. 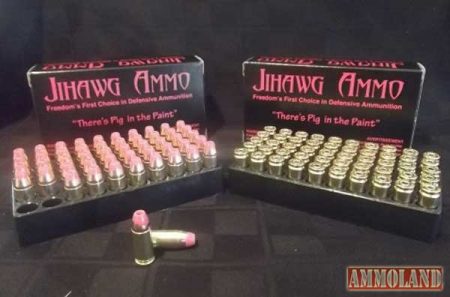 If these white men really think that if Muslims were shot with pig blood they’d go straight to hell, they’re just proving that they are so blinded by their hatred that they can’t distinguish fact from nonsense.

Why Beaconhouse is the Best School in Pakistan!
Marvel’s Latest Issue Talks About Pakistan’s Partition and Independence
To Top