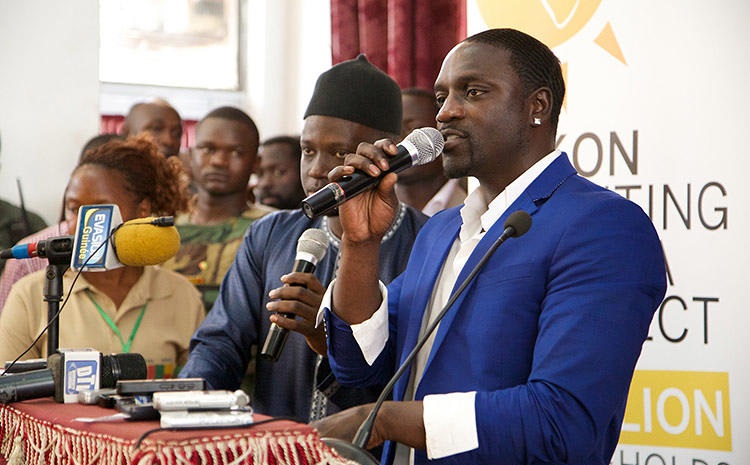 Akon, the Senegalese-American pop singer, comments openly about the US race relations, his music and ‘rebranding’ Africa.

Akon has been nominated five times for Grammy and has sold more than 35 million records all across the globe. He has also collaborated with some of the biggest names in pop music genre, such as Snoop Dogg, Michael Jackson, David Guetta and Lady Gaga. 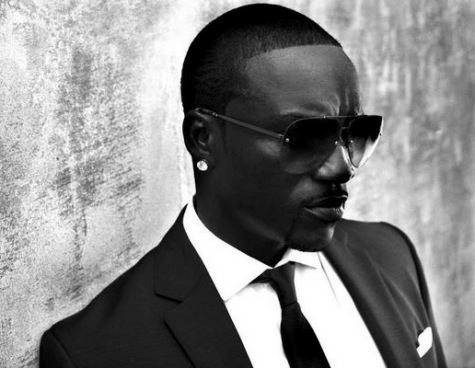 Akon, the songwriter, producer and musicians was born in United Stated of America but spent most of his childhood in Senegal. He is not a philanthropist and also an activist. He is making efforts to help Africa and Black people.

Akon said:  “How many African-Americans do you know actually consider Africa as a vacation spot? Not one… Even just for knowledge, just to know where they came from, just to get an idea of what that is; there is so much fear instilled in them that they wouldn’t even want to go there to visit. You mention Africa, they start shaking.”

“Akon Lighting Africa’ is the current project the pop star is working on. His ambition is to bring solar-powered electricity to 49 African countries by the end of the year 2020. 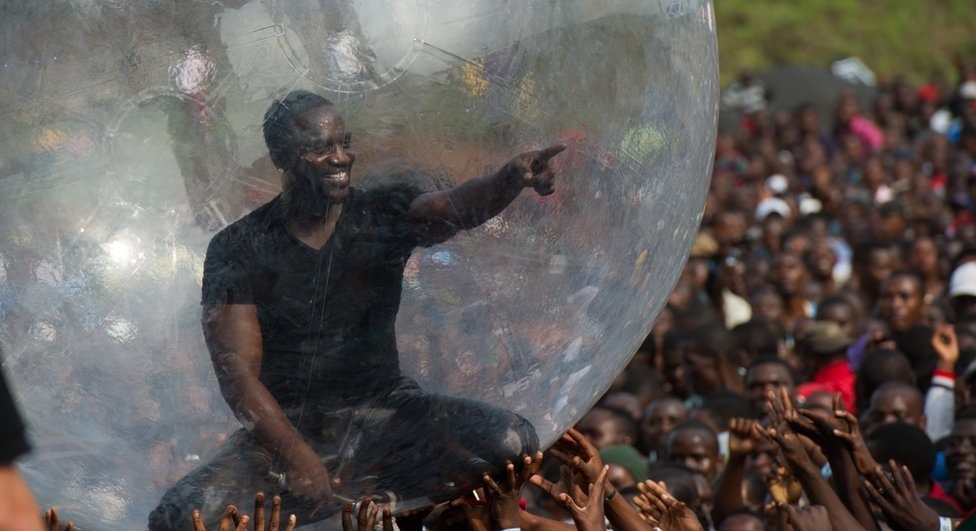 Peace One Day is the name of the non-profit organization for which Akon works as an ambassador. Actor Jude Law and Akon brought their celebrity power to Goma to a concert, in order to promote peace, last year, in the Democratic Republic of Congo.

Akon has caused controversy through his lyrics and performance style.

Akon talked openly to the media about running his musical career as a business, his philanthropic and artistic projects, and songs for peace, also if he thinks that the songs can actually contribute to the society being a Black (African) residing in the United States of America.

Akon was born in Missouri. It is the same state of America where, last year, protests against police brutality targeting African Americans erupted after the killing of Michael Brown, the unarmed black teenager in Ferguson.

Akon shared his views on race relations in the United States and candidly spoke about why he thinks that African Americans should understand Africa better.

Akon said: “Pick a project in New York, for instance: that’s a five-star hotel compared to the environment I came up in…. They actually get money from the government, there actually are programs that help the impoverished and the poor and you get food stamps. I mean, they have it good compared to Africa…