This Amazing Couple Canceled Their Dream Wedding And Donated All The Money To Charity! 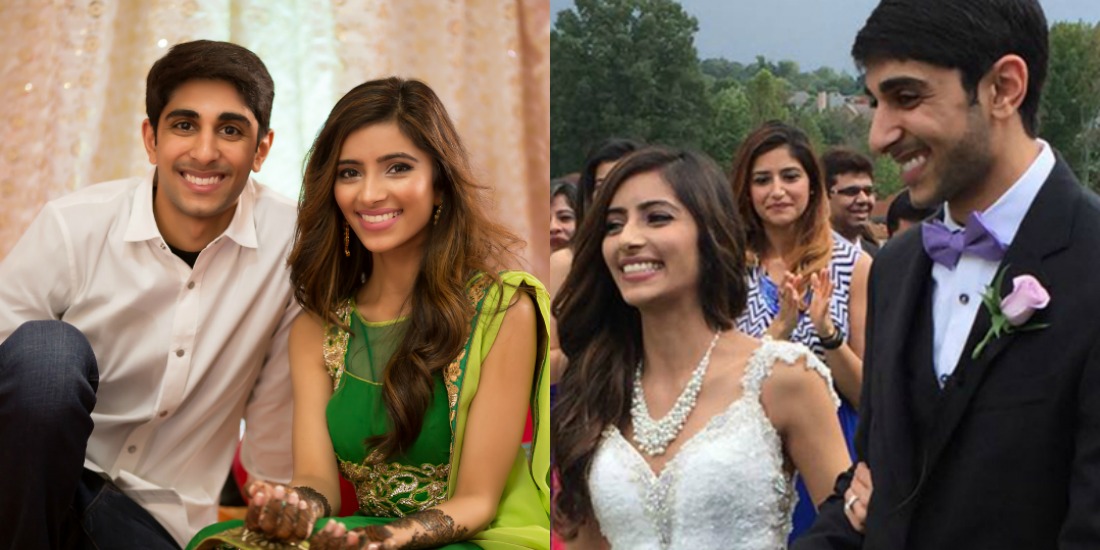 From time to time, there are certain things you come across and just cannot ignore. There are also times when some praiseworthy efforts go unnoticed as well. Last year, one couple canceled their dream wedding and donated all the wedding expense to charity, but nobody noticed.

Weddings in the sub-continent are taken as a sacred bond between two people and that’s how it should be. However, the 21st-century wave of capitalism has hit the wedding business hard, for the better. As for the people who are a part of the marriage ceremony, the financial burden is evident from their faces and tastes. 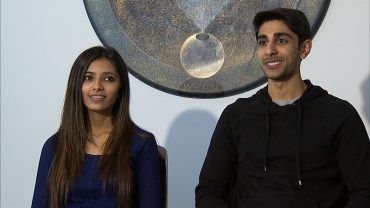 Locked in a battle of who could serve more guests or have the most lavish wedding, people are busy nailing their own feet with an ax. One couple decided to break the stereotype last year and did what nobody expected of them. They canceled their dream wedding to donate all the money to charity.

It was then the decision time. The couple donated all the money they had saved up and donated to a well-reputed NGO, the Aghakhan Foundation. The couple was fond of the charity organization and believed they would do the best with their money. The NGO, according to Shehzaan, would help eradicate poverty by investing in education, something every human being dreams of. 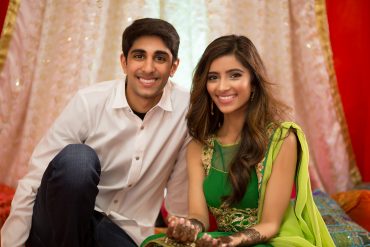 This Amazing American Couple Canceled Their Dream Wedding And Donated All The Money To Charity!
This Powerful Conversation Where Karan Johar Praises Sharmeen Obaid Will Make Every Pakistani Proud
To Top