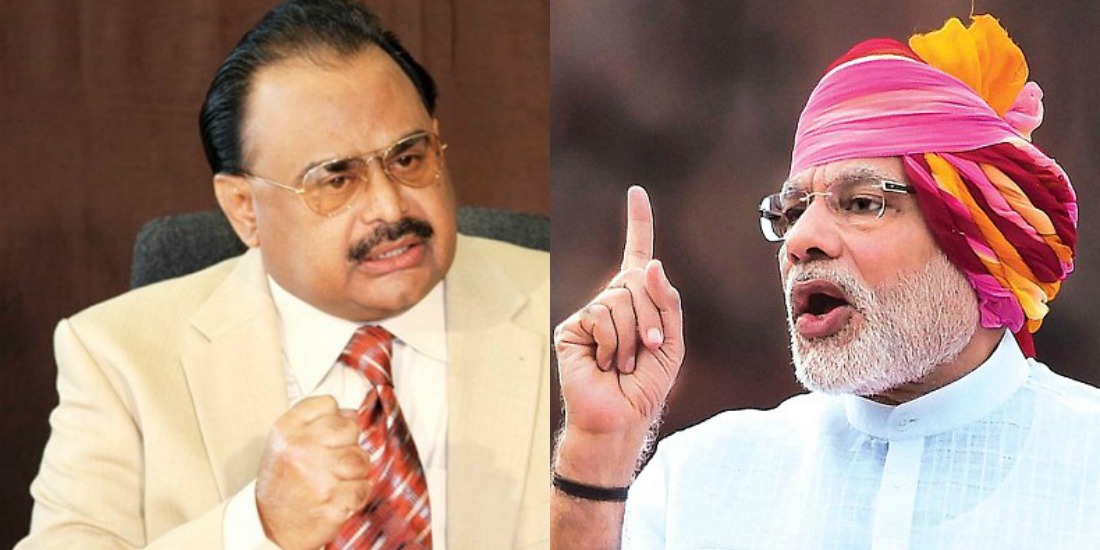 The latest gift from Altaf Hussain to Pakistan on 23rd March has made it crystal clear that one of the country’s oldest politicians has gone rogue and against the very meaning of our beliefs. In the latest incident, the MQM chieftain has called for India to intervene in Pakistan’s matters.

Reported by several different media outfits, including Indian cells, Altaf Hussain has asked India’s Prime Minister Narendar Modi to intervene in Pakistan’s affairs and help the ‘Muhajirs’ and speak for their rights, just as he previously and unwantedly talked about Balochistan. 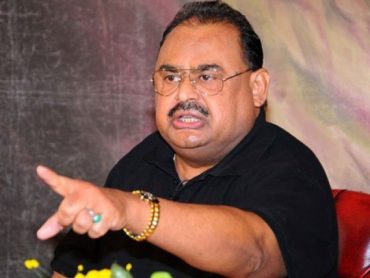 “I would like to register my complaint with Indian Prime Minister Mr. Narendra Modi, as Mr. Modi, I regret to say, you are raising your voice over the brutality of Pakistan Army against the people of Baluchistan…never raise your voice for your own people who lived in India for centuries,” he said.

“Our forefathers made a big mistake and migrated to Pakistan, but we were born here, and never accepted as Pakistani or sons of the soil. Mr. Prime Minister you should have raised your voice against the atrocities, discrimination, and brutality of Pakistani establishment, Army and paramilitary forces against Urdu-speaking Muhajirs, your own people in Karachi, Pakistan,” he added.

The words of the controversial leaders of Muhajirs are nothing short of shocking and alarming. To think and accept the fact that this guy and his party had been ruling in Pakistan on the common man’s mandate is nothing short of disgusting. While hundreds of thousands of Muhajirs are proud of Pakistan and the sacrifices, Altaf Hussain labels moving to Pakistan as a ‘big mistake’. If this isn’t enough to alarm his followers, nothing possibly can. 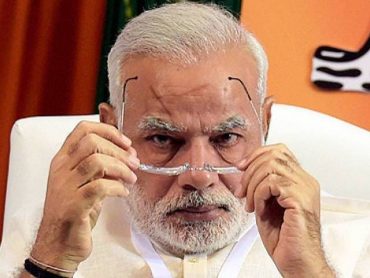 Altaf Hussain knows that India and their fascist leader Modi are the biggest enemies of Pakistan, still, he went on to make such a controversial statement on the day Pakistan Resolution was passed. However, after all the recent incidents, one thing is for sure that Altaf Hussain is a bigot, a traitor, a snake that Pakistan fed for decades. There is no difference between him and separatist Bramdagh Bugti who applied for exile in India.

As for the Muhajirs living in Pakistan, they must realize that the country is their home, just as it is ours. They are our brothers and no demagogue like Altaf Hussain should have control on what they do or don’t. And if somebody glorifies his views, they too should be thrown out of Pakistan. Period.

You Have No Idea How Much These Top Pakistani Celebrities Are Reportedly Being Paid!
Team PNEC-NUST Won Shell Eco-Marathon For The Second Time
To Top