Imran Farooq's Murder Was A Birthday Present For Altaf Hussain 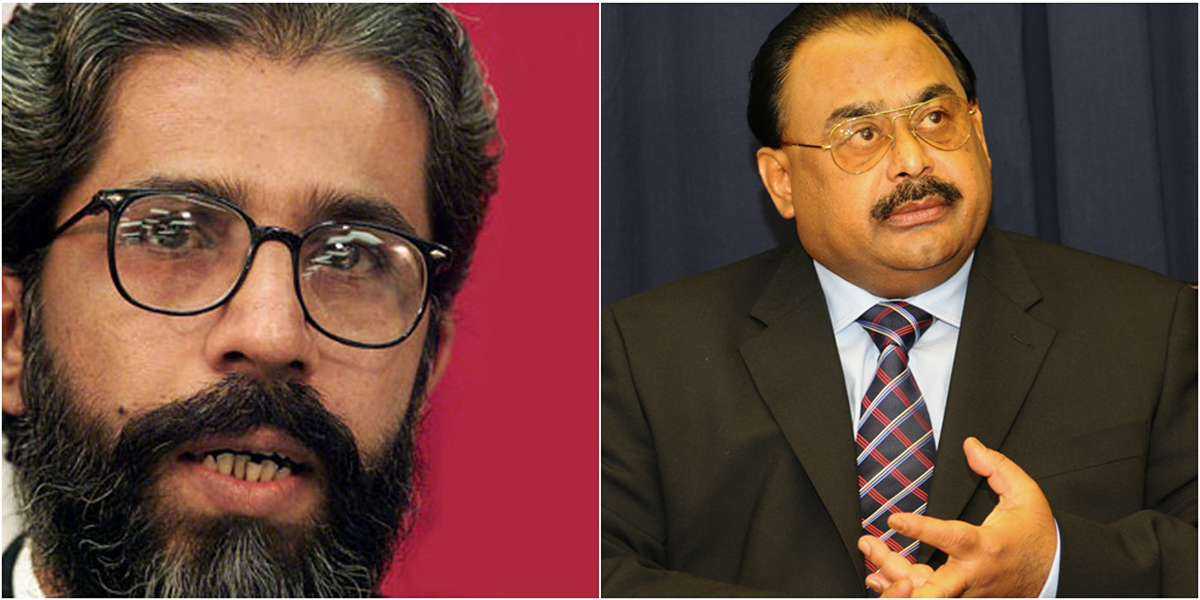 When we, normal humans, decide to gift something to someone on their birthday, we try to make it special for them. We think of things that they want or a place where they want to go. For Altaf Hussain, something similar was done as members of MQM tried to make his birthday a special one at the cost of Imran Farooq. However, it is not exactly what you think he got.

According to a confessional statement, Imran Farooq was murdered as a birthday gift for the party leader. Declared as a threat to the future and policies of MQM, Altaf wanted to tie that loose end, and his supporters gave him exactly what he wanted. The statement came from one of the three lead suspects of the Imran Farooq murder case, Khalid Shamim.

Kashif Kamran, another suspect, even made it specific by mentioning that “Mamu ki Subha ho gai” (uncle’s morning has arrived) was used as a code-phrase to tell others that Imran Farooq has been murdered. Moving on in the statement, Kamran also revealed that Muhammad Anwar precisely requested for the murder of Farooq on September 16, as the next day was Altaf Hussain’s birthday.

Altaf Hussain disliked the potential Imran Farooq was showing towards taking over his party. The statement mentions Altaf Hussain exclaiming that no one could be number two or three, not even half of him. He has also mentioned in a speech at Jinnah Park, Karachi that Imran Farooq is a neglected party member and no one would even care if someone murders him. Imran Farooq’s party membership was suspended in 1999 due to his issues with the party members. However, even after restoring membership in 2005, not much improved. 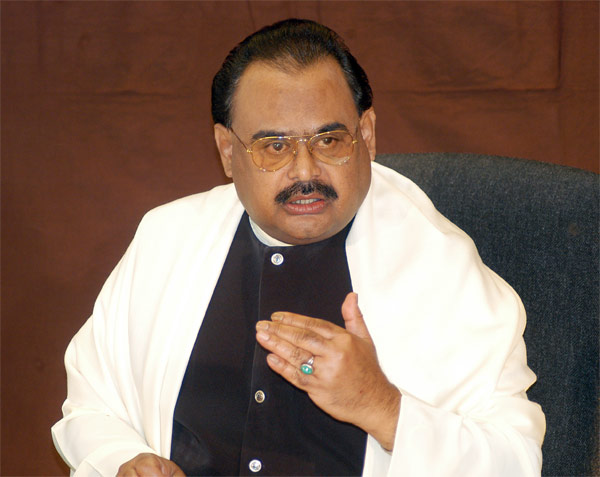 Furthermore, it has been also discovered that Iftikhar Hussain, Altaf Hussain’s cousin, handed Anwar around GBP 25,000 for carrying out the murder. The suspects were later caught by the FIA while they were crossing Chaman Border in hopes to flee the country and escape justice.

You should all note that this event was planned by one of the oldest political parties in Pakistan. These are the leaders who play politics of blood and even consume their own in order to stay in power and remain ruthless. One leader is trying to loot the population, while a previous one happened to take the money with himself through a celebrity service, while the other murders people so that the rest of the population supports him. Open your eyes to the reality around you and move towards a true leader.

This Woman Is Travelling To 196 Countries In The World And Will Be Coming To Pakistan Soon!
These Pakistani Celebrities Are A Perfect Fit For #NoShaveNovember With Their Sick AF Beard Game!
To Top