Indian Army Has A Real Issue To Deal With And It's Not Related To Pakistan But Suicide! 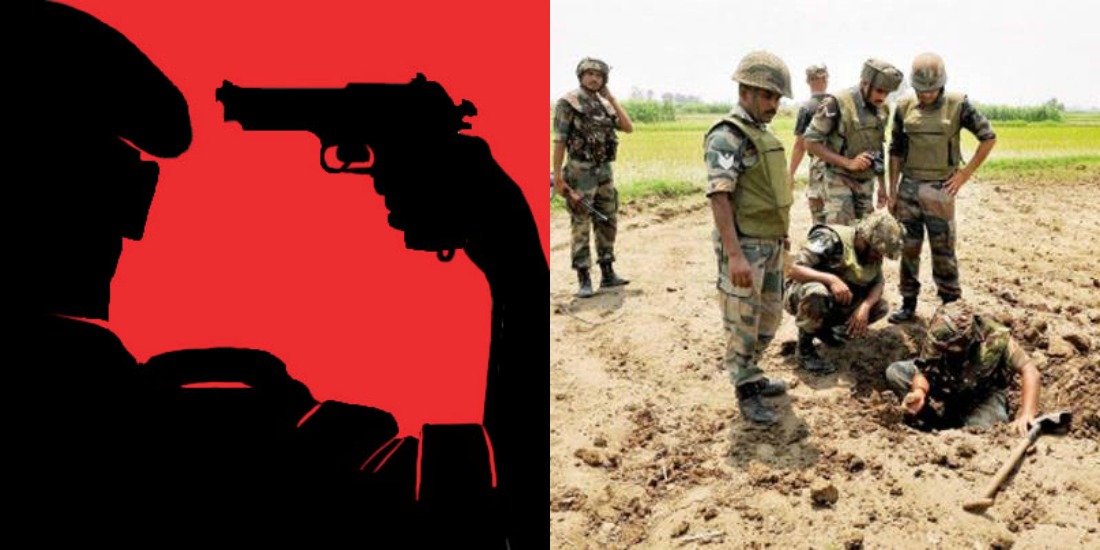 They say, with great power comes great responsibility, what they usually do not tell you is that with great power come great atrocities too. Similar is the case of Indian Occupied Kashmir. Ever since partition, the Indian Army has forcefully occupied the peaceful and serene lands of Jammu and Kashmir, driving the Kashmiris in a corner and into retaliation.

There is also another aspect to what India is doing in Kashmir. The scourge policies of Indian legislature and government have directly affected their own army, more than any other thing. In the last 5 years, 600+ Indian Army soldiers have committed suicide, the majority happening in Jammu and Kashmir. 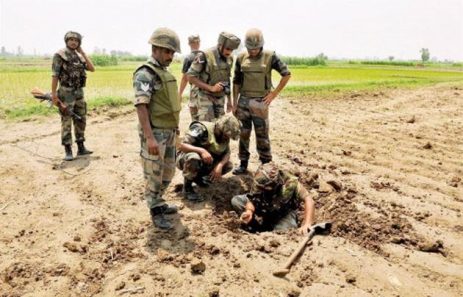 The Indian government has blamed the suicide anthology on ‘stress’ in the minds of the Indian soldiers, but as always, there’s much more to what meets the eye. Although the government plans to blame the increasing suicides on the troubles soldiers’ families face back at home, it seems that the Indian soldiers are agitated by the policies of their country.

The occupation and extra judicial killings in Kashmir have forced many Indian soldiers to leave the army altogether or commit suicide under immense pressure of following orders, orders which are inhumane and downright appalling, like murdering innocent children and women in Kashmir.

Not just the factor of forced killings through the soldiers’ hands, there is also a high possibility that the Indian establishment is picking out the soldiers that feel towards the Kashmiris and do not want to follow orders. These soldiers are then murdered in cold blood by their own fellow army men in their own barracks, and then the act is hidden under the guise of suicide.

The third case is that the Indian soldiers are humiliated to such a disgusting extent by their senior officers, the only way they can salvage their pride is by committing suicide. 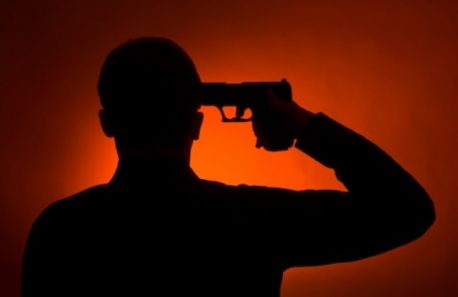 To the Indian soldiers currently deployed in Kashmir, instead of inflicting monstrous atrocities on innocent Kashmiris and instead of committing suicide, leaving your family and children behind, speak up and revolt against the State that does not own you. Period.

Here Is All You Need To Know About Pakistan’s First Ever Baseball Team
This Story Of A Cab Driver Threatening His Customer Will Leave You Scared!
To Top