All Peace Makers Were Killed, Imran Khan Is Another - Parhlo 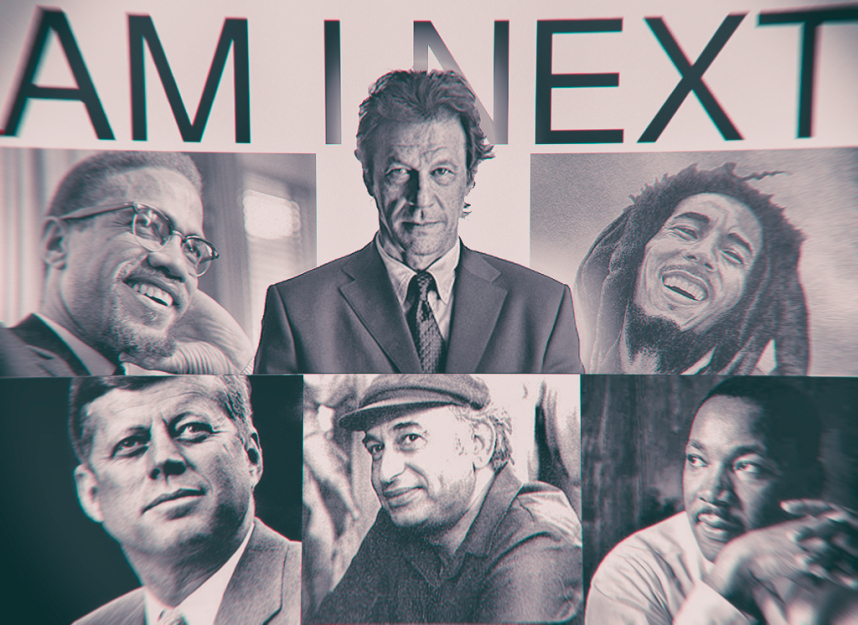 I have seen people like him, I have read about them in the history. They are troublemakers, misfits, unwanted codes in an otherwise perfect programming.

They donâ€™t like the idea that there life is being dictated through ideals that they donâ€™t believe in. They have the vision to see beyond the temporary construct of feeble human intellect that tries desperately to justify a life without meaning or purpose. They donâ€™t stand up against a mafia in a country or for a nation, they flow against the global stream, the fact that their war is not national but global is only realized once they start waging it.

Their voices from past resonates in present. we see it happening in Pakistan.

â€œYou want to silence us by guns, you want to silence our voices by arms, so when should we say that we are agreeing on somethingâ€¦ we will fight we will go back and fight my country harkens for me, why should I waste my time here in the security council, I am going.â€

We know it when the world decides to get rid of them. Do you think after what Bhutto said in the security council on 15 December 1971,he would have survived.

Donâ€™t you think after Martin Luther King shared his dream, he stepped on many tails and toes that he was not suppose to step on.

â€œFor we are opposed around the world by a monolithic and ruthless conspiracy that relies primarily on covert means for expanding its sphere of influence â€” on infiltration instead of invasion â€” on subversion instead of elections â€” on intimidation instead of free choice â€” on guerrillas by night instead of armies by day.â€

In 1961, when Jhon f kennedy made a speech called President and the Press, it was understood by the world then that this man cannot be allowed to rule the United States of America.

Same was decided for Shah Faisal, when he introduced oil embargo, he was threatened by the west of grave consequences and the history notes his reply â€œwe and our ancestors survived on dates and milk â€¦ and we will go back to themâ€

Be it Malcom X, Martin Luther King, Kennedy, Bhutto, or Shah Faisal or those who follow their foot steps, they have many commonalities; they were all assassinated or murdered in cold blood. 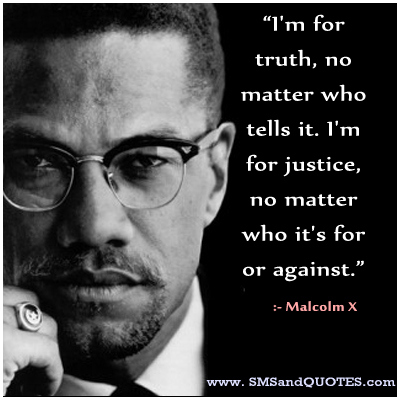 What is with them that brought them to one common end. They stood up for what they thought was right. They took a stand that was against the world, against the global status-quo.

From 1980s, Pakistan has hosted governments that were made on the behest of the west. The Bhutto regime was the last independent government that ruled Pakistan. The legacy of Bhutto haunts it successors. â€œThe great white elephant is after meâ€ Bhutto said in the parliament. Soon after that we saw Islam kill an independent Pakistani.

The rise of Imran khan as a politician is a fact that is still indigestible by his opponent, so they threw every blame possible on him, they started calling him a yahoodi agent as well as Taliban khan, they said ISI was behind him as well as CIA, they said he is the man of zardari but he supports Musharraf too. The end proved all allegations wrong.

Those who were and who are in power, fail to recognize the fact that this nation of 200 million sub continental slaves can rise up for their rights. The ruling junta in Pakistan cannot fathom the idea that after 6 decades of unquestionable and unaccountable rule, how can their moth-ridden subjects ask for accountability.

They tried to divide Pakistan into ethnicities and sects, but the problem with khan is that he tries to unite Pakistan. They have and played Sindh card, Punjab card, balochistan freedom card, Khan plays the Pakistan card and challenges them.

After Bhutto, the islamist general Zia actually waged the war of the west in the name of islam, he nurtured a party that would be the slave to the same masters as he was, Nawaz league is his legacy.

General Musharraf was allowed to rule only because he gave west free hand to run in Pakistan. Even our defense and foreign policies were drafted on the wishes of the west. But he was not a politician and after failed experiments with Gaddafi and Saddam, the west knew that a military dictator could ditch the west any time. They wanted a political setup. Musharraf rule gave the west the time to strengthen their roots in Pakistani political, bureaucratic and military structure.

The reason for the investment of west is obvious, they have a lot of stakes in Pakistan. They have forces in Afghanistan that they control via Pakistan. There is another aspect of the situation, which is geo-strategic. If Pakistan breaks free from the dependence of west and join hands with china and Iran, then this block would become the most power full and independent block that would challenge United States.

So to keep the people of Pakistan as proxy slaves, west wants spineless regimes in Pakistan, those who prefer their personal gains on the national interest.

Fact of the matter is Pakistan is not ready for Imran Khan and world doesnâ€™t want an independent free Muslim state.

On June 30, 2012, the people of Egypt, won a long hard war, when they selected Morsi as their president. Wrong or right, Morsi was the first man in Egypt that stood up for the interests of Egypt, otherwise it was ruled by a western stooge named Mubarik.

So a Muslim country that has all the potential, independently elects a President for the first time in decades, a President that will change the fate of Egyptians. West by its nature cannot let that happen.

As usual, they bought an army general from the forces named SISSI and then the world saw the most brutal assault by an army on its citizens. Thousands of Morsi supporters were murdered live on television. Thousands are missing, killed or kept in dungeons. The west that champions human rights keeps a mum on the situation. In fact the western media purposefully fails to provide accurate accounts of the state terrorism in Egypt and Morsi becomes history.

So every thing that has a beginning has an end and in todayâ€™s world, the bigger the beginning, the faster it reaches to its end.

There are only two ends for the Imran Khan story.

If Imran khan succeeds and gets into power through fair elections, his government would not last for long. We are a country where ZIAs blossom and Hashmis prevail, where political parties purchase channels directly and journalism is for sale, where religion becomes the enemy of the people and secularism is fascist in nature.

Some mullah would rise to make the PTI government fall, or a general might find IK dangerous to the security of the country. IK would become the Morsi of Pakistan, or yet another Bhutto.

There is also a second conclusion to this story, it is more relevant and serves the wishes of the west better. If we are delusional enough to think that there is no conspiracy going against Pakistan, we are actually too weak to do something about it. How can this be possible that people are dying, terrorism is at its peak, inflation is at its highest, Pakistan is meeting the indicators of African countries and the Pakistani keeps selecting same leaders over and over again? This canâ€™t happen. There is something seriously wrong with this system. Its so wrong that anyone who will ever try to change it would be killedâ€¦and if it all its Imran Khan, he will be assassinated. That is the end. 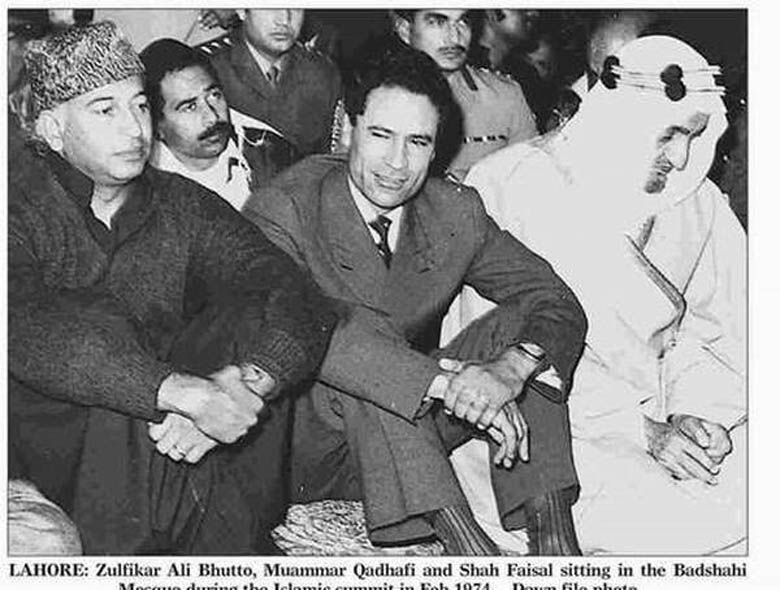 After the death of 257 people, Nawaz Sharif finally visits the flood – hit areas of Pakistan
Deadly monsoon: Pakistan’s climate change with the wrath of God
To Top