All Hail Our Security Forces! After 29 days, Awais Shah Has Been Rescued 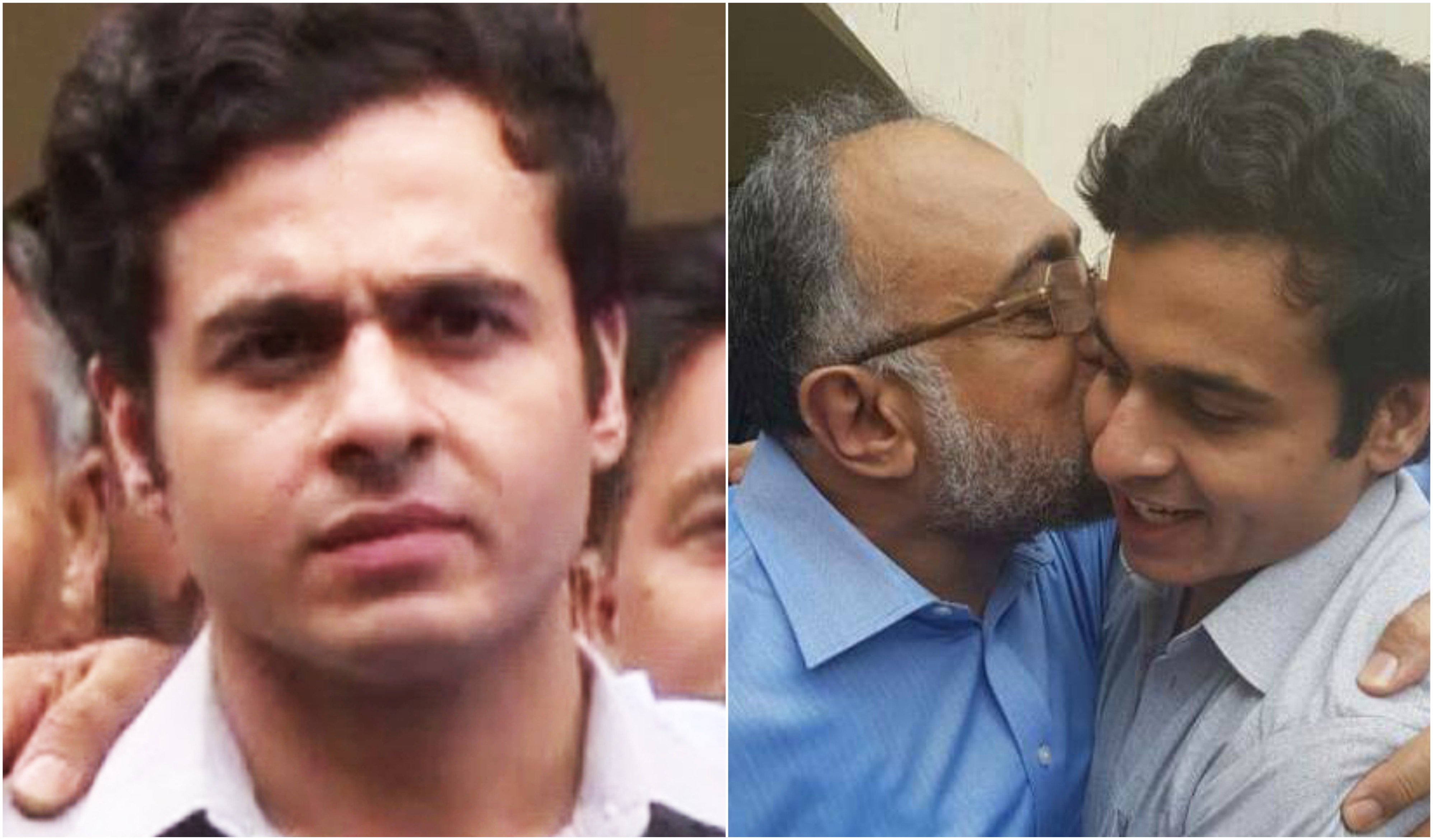 Around 3 am, Sajjad Ali Shah ( The Chief Justice, Sindh) got a call from Raheel Sharif telling him that his son had been recovered. Awais Shah was recovered during an intelligence-based operation at the Tank district of KPK. He was found wearing a burqa, blindfolded, and his mouth taped. His feet and hands were chained. 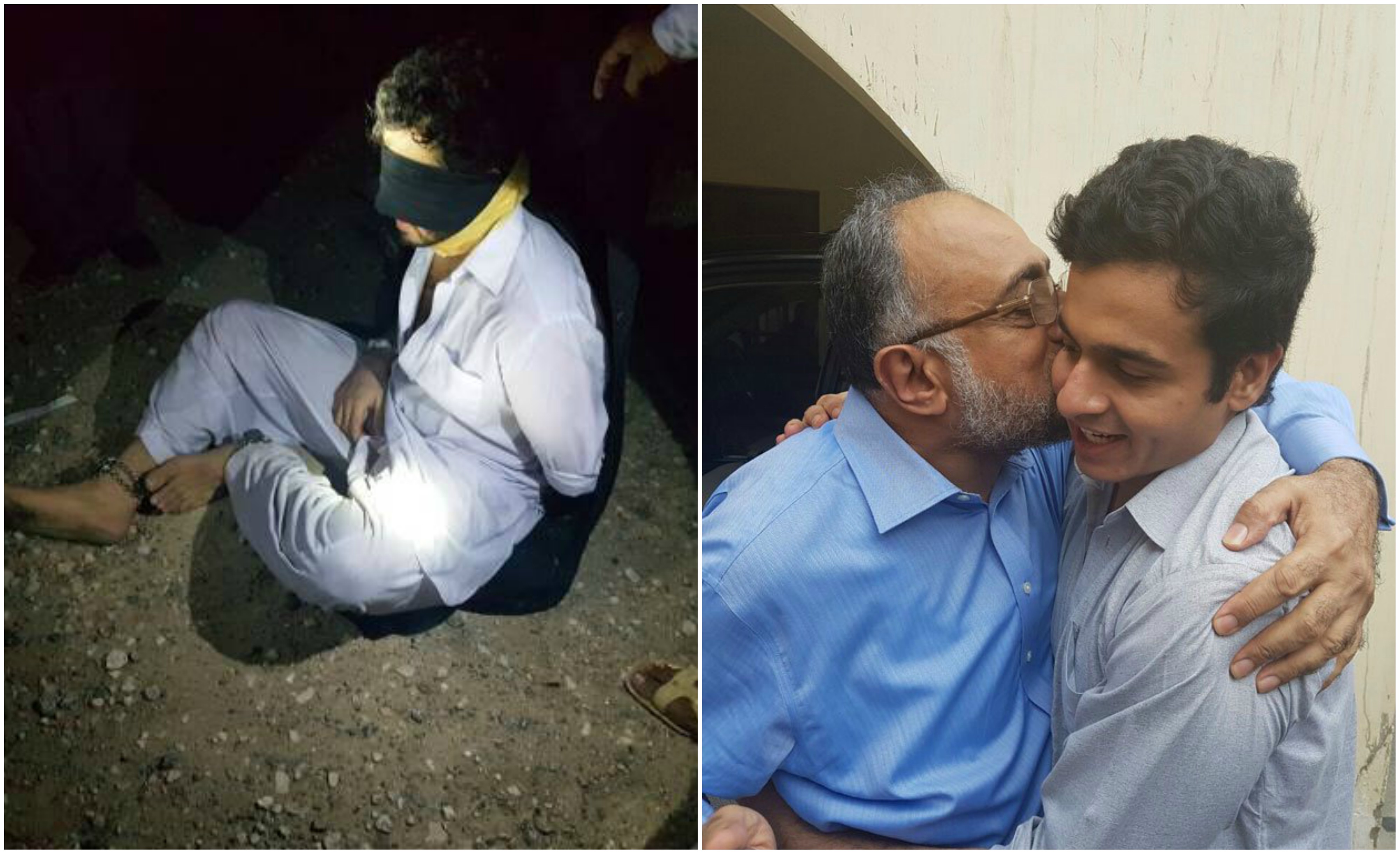 Raheel Sharif has been personally monitoring the whole operation. According to ISPR officials, three militants have been killed during the operation, whereas DG ISPR Asim Bajwa informed the media about the recovery in his Tweets.

Awais Shah son of Sind Chief Justice recovered through an IBO from custody of terrorists from near Tank,3 terrorists killed.-1/2

Not to forget, Awais Ali Shah was kidnapped by a masked man in Karachi on June 20th. The kidnapping took place outside a supermarket in Clifton.

These Guys Recreated #FollowMeTo In Thailand: The Results Were Hilarious!
5 Lessons We Can Learn From Qandeel Baloch’s Tragedy
To Top