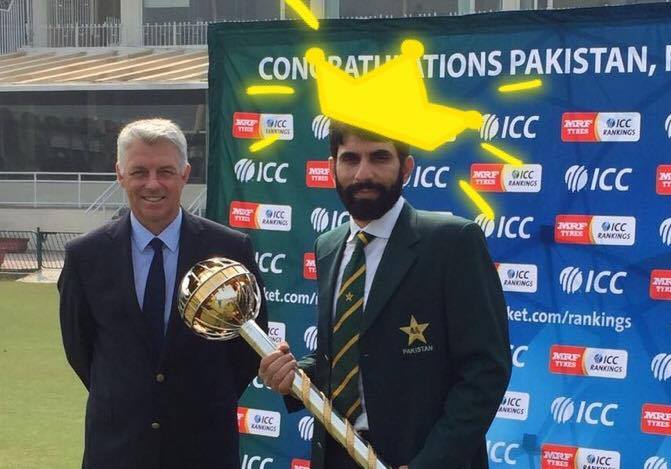 Pakistanis share a bond with the national cricket team which probably no other country does. We love our national team, we hate our national team and we cannot live without our national team. However, in this tug-of-war of feelings during wins and loses, our feelings for one player always remain constant – Murshad-e-Pak, Misbah-ul-Haq.

Proud Moment for Pakistan
“Misbah receives MACE for World No.1 Test Team”
Hats Off to Misbah and His Squad #Misbah pic.twitter.com/bwI5JelMEn

We are not even over the feeling of being the top test cricket team in the world and now Captain Misbah becomes the first ever Pakistani player to win ICC Test Championship Mace. 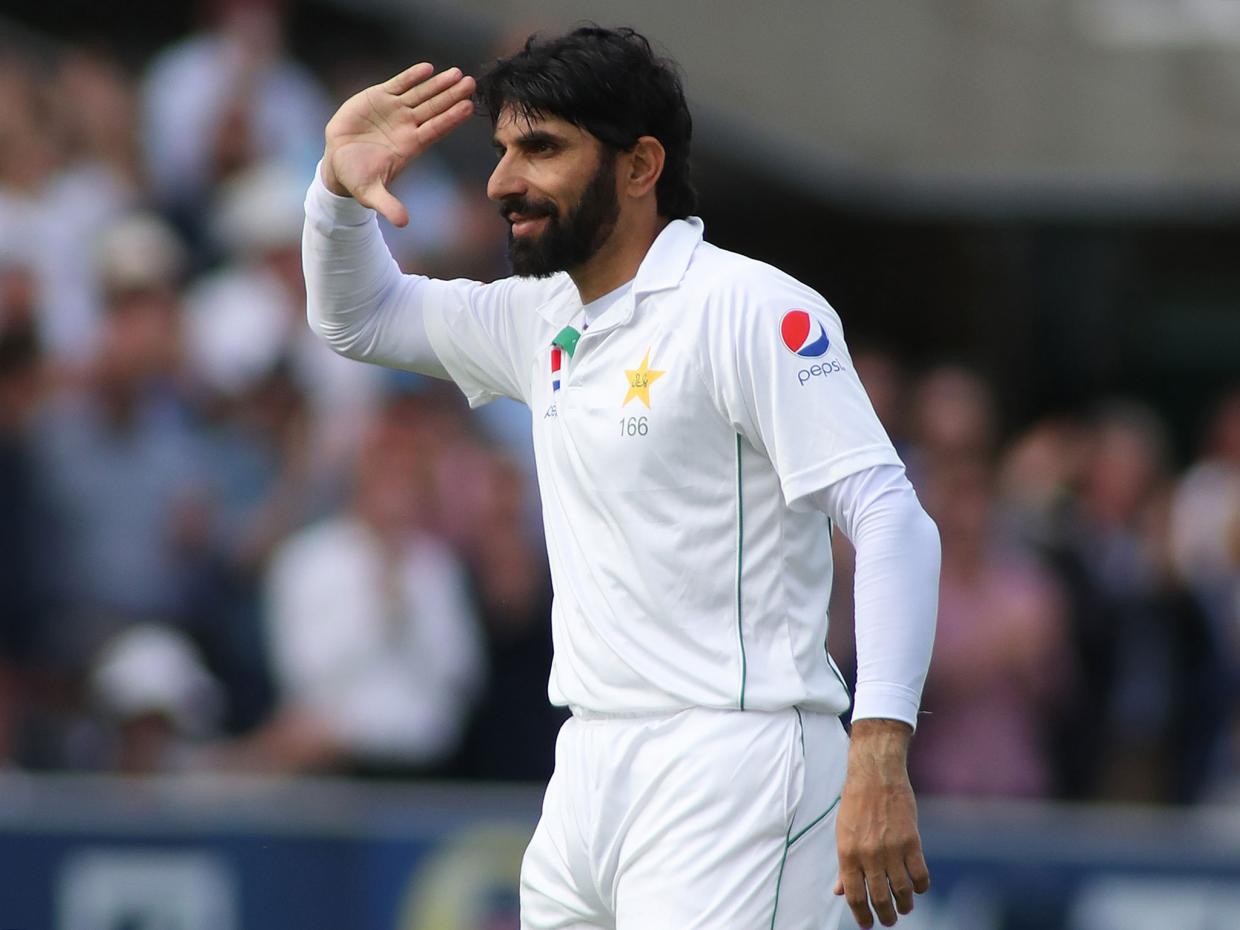 To top it all off, Misbah was awarded the prestigious trophy in Lahore’s Gaddafi Stadium by ICC Chief Executive, David Richardson. 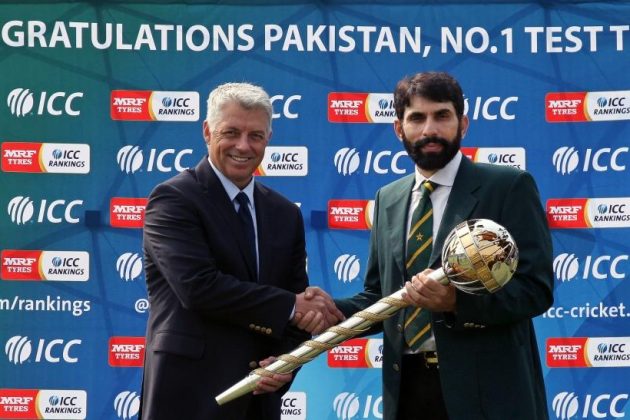 “There can’t be a better location to receive the ICC Test Championship mace than this ground where we last played a home Test seven years ago,” said Misbah. “It is ironic for both the players as well as the fans that the journey to the number-one position has been outside Pakistan.

Pakistanis couldn’t control their joy either

Congratulations team Pakistan & Skipper Misbah, you have made the whole nation proud. pic.twitter.com/fL6A4ySUkq

This is why I want to marry a Pakistani cricketer…I mean look at how proud Misbah’s wife is about her hubby and Pakistan mashaAllah?❤️?? https://t.co/3ngntS6EpZ

Look at the happiness on King Misbah face, fruit of 6 years hardwork! pic.twitter.com/UstXzIXX3K

Misbah should the trophy like gama pahalwan holds a doughnut-shaped dumbbell pic.twitter.com/FpY3JMJxcL

Thank you Captain Misbah for bringing this honor to Pakistan!

Recent Posts
Trending Posts
Urdu
Aahad Nayani: 12 Times This Drummer Owned Coke Studio
Here is Why the Urdu-Speaking Muhajir Are Not Traitors To Pakistan
To Top