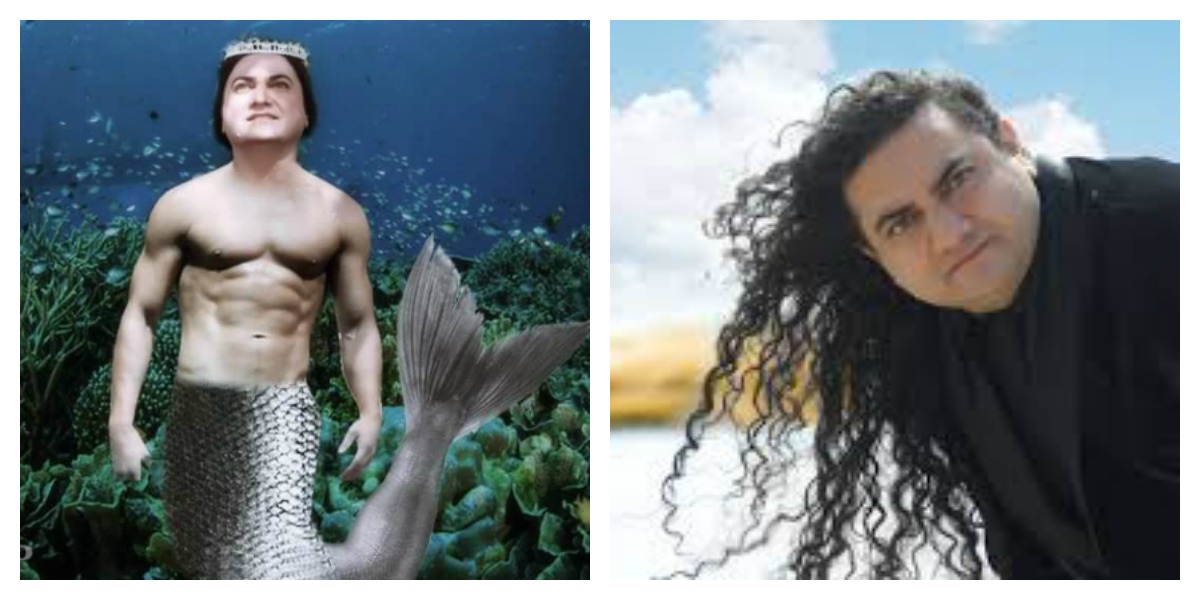 The world did not completely recover from the acid drops we were forced to have when we watched “eye to eye” that Taher Shah dropped another bomb on the entire humanity. For the next few months, Angel was the only thing that echoed in everyone’s minds.

Taher Shah’s oblivious stance about his work was both unnerving and fascinating. It was met with extreme criticism and contrasting support in instances of public bashing (read: Amir Liaquat)

It was at this point that everyone of us realized that there is nothing that Taher Shah can do that would surprise us. And this is where the rumors came in about his new song release on “Mermaid”, featuring Shah in all his shirtless torso glory.

Owing to the bold moves for “art” and completely “out of world concepts” that are now being associated with Taher Shah, this “news” was accepted without any doubts by the entire Twittersphere.

#TaherShah you can't do this to us. Plz tell me its a fake news. #Mermaid ??????? pic.twitter.com/9JGkmuaEjR

I am not ready to see Taher Shah shirtless for even a second. 25 december se pehle ya isse utha lena ya mujhe.

But Some Were Celebrating the News

Boycotting Taher Shah would be most difficult thing amongst all the other Pakistani artists.

And Surgical Strike Jokes will Never get Old

Upon Further Investigation we Found This

That the news is completely fake and people react without investigating thoroughly. A fake news site shared this article months ago on Twitter. 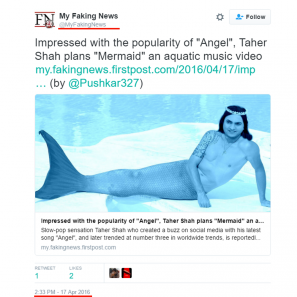 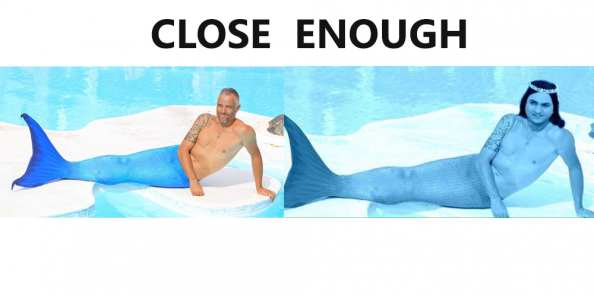 It’s beautiful how a man has taken his fifteen minutes of fame and transformed it into a viral guaranteed news story every single time!

As this guy accurately puts it

And while you wait for an actual new song from him, here’s something for you to enjoy

Pakistani Media Is Completely Blacking Out This Funeral Targeting In Yemen, Leaving Hundreds Dead
Here Is Why People Think Every Sunni Should Attend A Majlis On Ashura
To Top