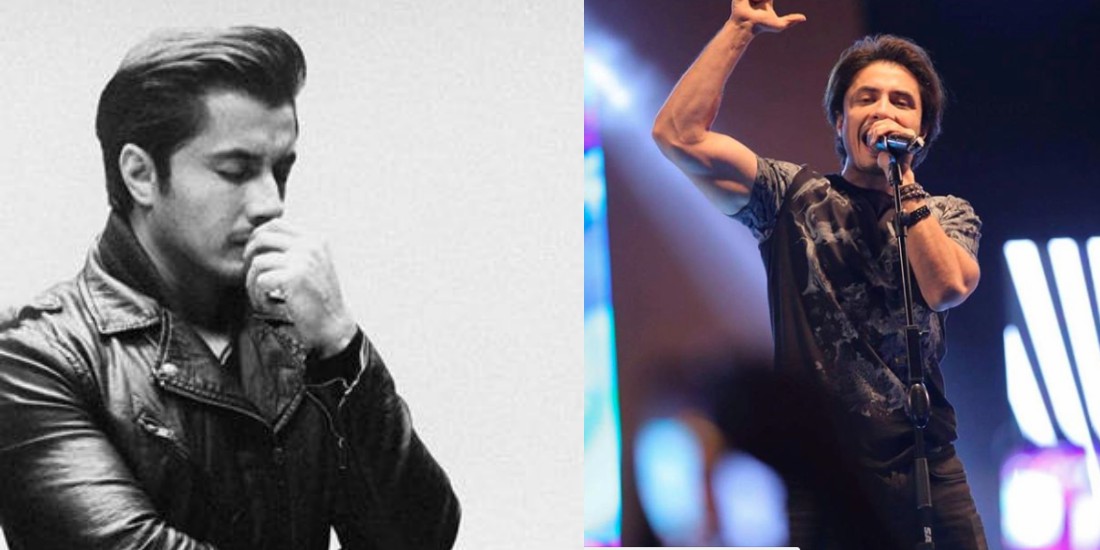 The much-heated debate of the week where everyone seems to be talking about Meesha-Ali case! Last week Meesha Shafi put a note on Twitter where she wrote that she has been subject to sexual harassment by Ali Zafar on multiple occasions. After which Ali denied all her allegations and wrote a note on his Instagram that he wants to solve the matter legally in court and said that by doing this she is disrespecting a movement which he respects the most.

After last week’s social posting and no further statements, on Saturday Meesha gave an interview where she talked about what happened between her and Ali and why it took her so long to talk about this. Meesha said that the first time it happened she ignored it because she thought that she might have misunderstood that but when the next time it happened in the jamming session she was shocked and broken.

Ali Zafar too had an interview yesterday!

After Meesha’s interview, everyone was waiting for Ali’s statement since a vast majority of people still believe that this can’t be true and Ali can not harass any women in any manner. Ali yesterday gave an interview where he said that he respects the MeToo campaign and is totally against any harassment ever done to women. Also, that he believes no one should disrespect someone by putting allegations without any proofs! Ali said that the reason she’s put all such claims is that, a TV show contract was given to him which she was to recieve.

Ali now demands to bring this matter to court!

The final verdict could only come out when the matter would go to court and let this be solved professionally rather vaguely! Do you guys have anything to add to the story??! Share in the comments below and let us know.