Ali Zafar is going to star in this upcoming mega movie directed by Ahsan Rahim.

He is no doubt, one of the most talented artists of Pakistan who has graced the stage both in signing and acting. Ali Zafar has been highly praised by audiences and experts of both Pakistan and India.

Ali Zafar embarked a replete music career. He sang a remarkable number of songs and released albums which we cannot get enough of today. We hum to his songs and avidly watched the movies he was featured in. 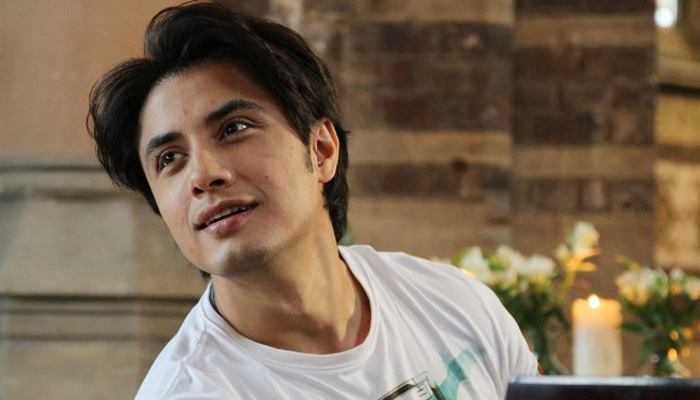 Ali has been active on social media, his Twitter and Facebook evidently reveal updates about his life, career and what not…

He has over 7.7 million fans and followers on both the social media platforms. He is well connected to his fans. As soon as it was announced that Ali Zafar is going to star in an upcoming film, our attention was up for grabs. We wished we did not have to wait for it.

But, the progress is gearing up… Ali Zafar just posted a sneak-peek on both his Facebook and Twitter accounts, which reveal the official title of the upcoming film.

See it for yourselves…

Don’t forget the message, “Kindly start training” by the boss, who’s none other than Ahsan Rahim.

Ahsan Rahim is back with a bang! It seems like good old days are back. We are anticipating these 2 giants working together in what shall be a really good movie. 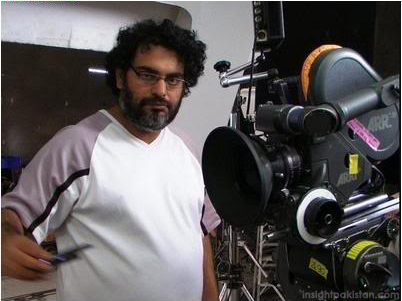 Teefa In Trouble [TINT] is going to be a romantic yet action-comedy produced by Nightingale Productions. Rahim is renowned for his benchmark work in music videos and the advertising industry. Ahsan Rahim is reportedly debuting with Teefa In Trouble and we are absolutely sure it will go down as successful as the rest of his work. Certainly, the casting of Ali Zafar speaks a lot about it.

We wish our stars, Ali Zafar and Ahsan Rahim all the great luck for the upcoming film. We cannot wait to watch it in cinemas. We are anticipating that it will be another entry in the remarkable projects that have graced the Pakistani entertainment industry.

Inzamam-ul-Haq’s Facebook Account Seemingly Got Hacked Because The Admin Wrote Ridiculous Comments
Pakistani Movie Saladin’s Teaser Is So Good Even Hollywood Wants To Be A Part Of It!
To Top