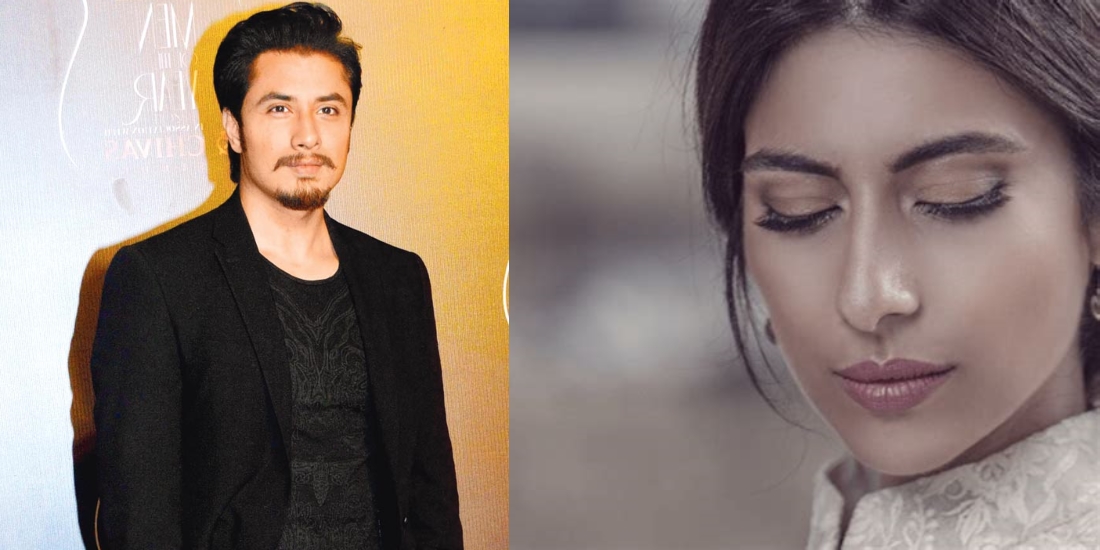 The curious case of Meesha-Ali that made a heated uproar on the internet where people from all over the internet went literally crazy over the two celebrities when Meesha Shafi accused Ali Zafar of harassing her on multiple accounts. After which, Ali wrote a note and denied all the allegations by Mrs. Shafi.

So much has happened after which Meesha hired her legal counsels to deal with the matter and deleted her Facebook and Instagram accounts. Many others said that she might leave the country and move to Canada but Meesha denied any such rumors. But the sea seems much calm on the other side.

Here’s Ali’s new look that he is flaring on Instagram!

I don’t think I should shave and get pictures in front of flowers.

This recent post of Ali Zafar got many people on the internet thinking k “Majra kia hai”?

Remember the time when this song was released and we, with the air of carelessness, sang along in the car and with friends? The real meaning of the song is that let’s leave these matters as the people are liar and fraud! “Yeh duniya jhooti, log lotery”

Well, the captions says it all. Believe it or not, everyone knows what he did there. LOL. Who is he saying this to?

So, many of us used our mind powers to get this fact straight and see what is going on! What is song this about?

Trust us no matter what! This woman is not coming slow. NO WAY!

It’s only scary till you say it!

Jokes apart, many people, along with us are really waiting for the final verdict! Let the matter get professionally handled and see what it entails. Fingers crossed. May the truth wins.