Ali Zafar vs. Meesha Shafi: Court Finally Took Action against This Actor and Everyone Is Left Really Confused 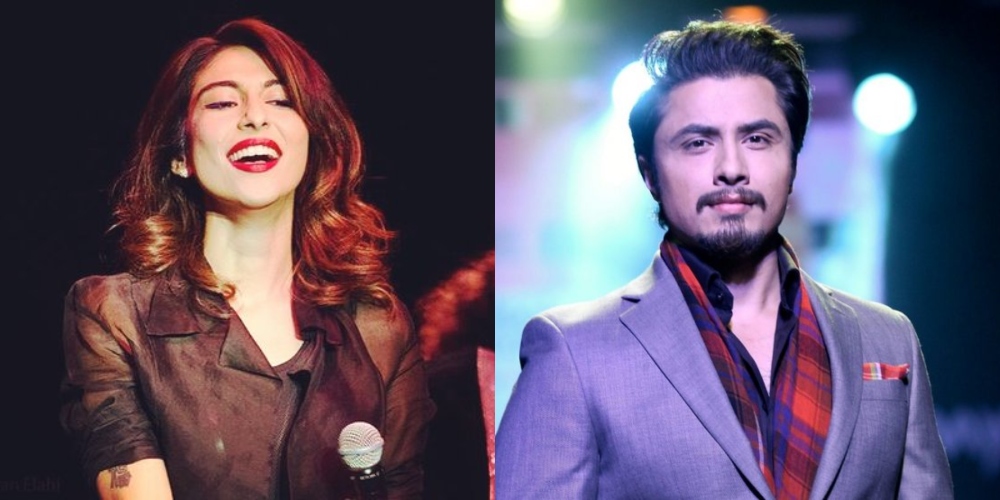 Meesha Shafi, model, actress, and vocalist leveled serious allegations against pop star Ali Zafar of sexual harassment. It happened about two months ago when Meesha Shafi joined the #MeToo bandwagon and accused Ali of sexually harassing her. In a tweet, she revealed everything that she allegedly had to experience.

Meanwhile, Ali Zafar absolutely denied her allegations, modeling them as false. However, there were more women other than Meesha Shafi to come forward with their individual claims against Ali. They shared their own experiences and people largely encouraged them. The case was dragged in court and both the parties were supposed to contest. There were a number of lawsuits, the latest one being lodged by Ali Zafar himself for defamation.

Plus a District and Session Court in Lahore has barred Meesha Shafi from making any statement against Ali Zafar whatsoever. Not unless a final decision is taken place.

Here is what another lawsuit reads…

That the tweet dated 19.04.2018 and the Instep Article dated 21.04.2018 are false, slanderous, and defamatory statements, stand published and originate from the defendant, therefore, have caused tremendous injury to the Plaintiff’s reputation, goodwill, livelihood; attempting to tarnish the good image of the plaintiff. As the defamatory statements are patently false, it can only be concluded that this malicious campaign has been launched against the plaintiff as part of a motivated conspiracy to tarnish the plaintiff’s good image through making false accusations. The defendant has associated herself with the global #MeToo movement, with one of the launchers of the #MeToo movement “Rose McGowan” labeling the defendant as “a heroine for our time”. Be that as it may, that due to the defamatory campaign being spearheaded by the defendant, the plaintiff besides special damages in case of defamation further suffered the following damages –

Moreover, Meesha Shafi has completely refused to delete the tweet when a notice demanded her to delete it. In retaliation, she would face the consequences of paying around a billion rupees.