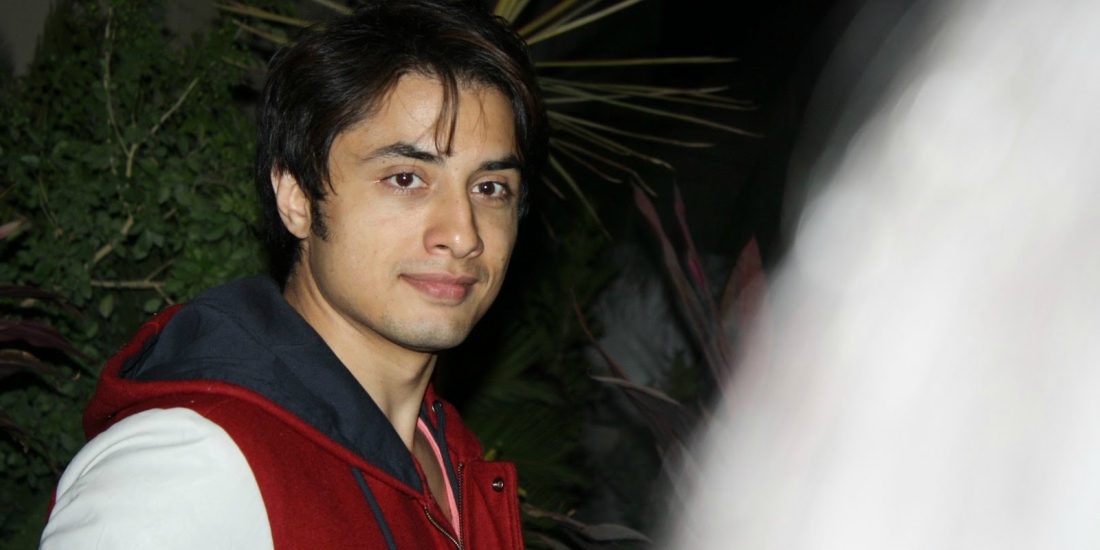 There is an organization in Los Angeles that goes by the name United for Pakistan. They held an independence day celebration and Ali Zafar was presented a “Pride of Pakistan” award.

Thank you LA and the Pakistan community for this honour. There is no better joy to be able to bring joy to your people and make a difference. #PakistanZindabad

When I found out about this, I was shocked to the very core. A man who has been accused of sexual assault/harassment by 9 people has been labelled as “Pride of Pakistan”.

Does no one realise how insulting and demeaning this is? It’s a horrible but well-known fact that  93% of women experience some form of sexual violence in public places in their lifetime. This was stated by founder of Madadgaar National Helpline 1098 and national commissioner for children, Zia Ahmed Awan. What message are you giving to the women of this nation by giving Zafar this title? That we will glorify harassers and predators?

I understand that there is no physical recording or proof against Ali Zafar. However, 9 women have come forward against him. 9 women who have nothing to gain and everything to lose by putting their words out there. You cannot expect women to hang cameras around their necks and have physical proof of whatever happens. And no, going to a man’s house doesn’t mean you consent to sexual assault of harassment by him.

I’m ashamed that this man is being given so much importance when he’s under allegations of assault. I know a lot of you think this matter should be settled in court, which is a horrible thing to do actually. Our courts are horribly incompetent when it comes to supporting women’s rights. Let me give you an example:

According to government statistics, 4,960 cases of rape were registered in Pakistan from June 2013 to February 2015. There were 6,632 arrests, but just 219 convictions. Which means that 6,413 potential rapists were not convicted. Unless you think 6,413 women were lying, in which case there’s no hope left for you either way.

We need to take a stand for the women of Pakistan. We need to show them that their rights matter. We need to hold assaulters and rapists accountable for their actions.