LOL! Ali Tareen Was Pulled Over For Breaking The Law And He’s Absolutely Loving It! 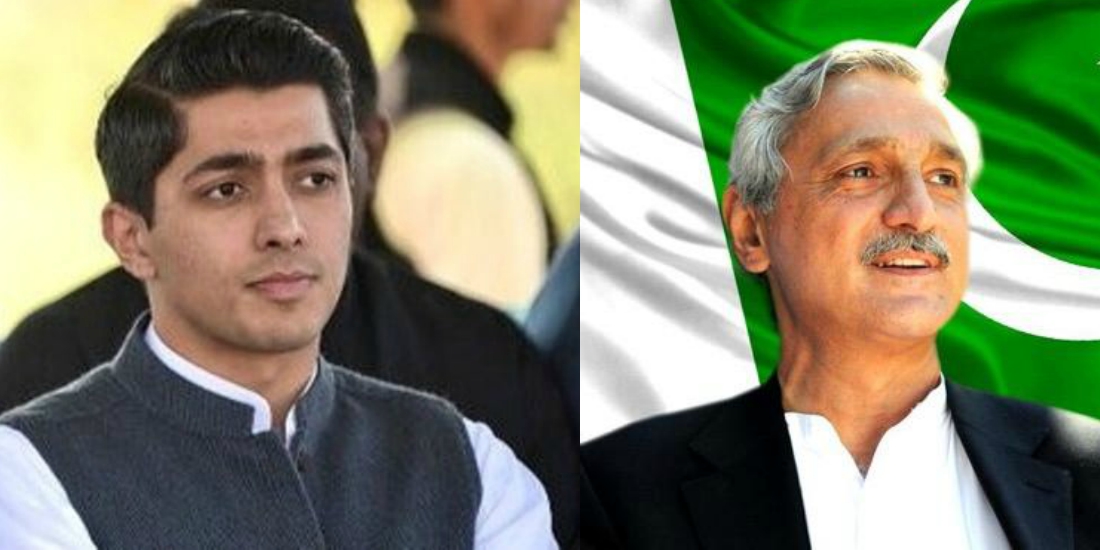 Pakistan is a place where there are many wonderful things. The people, the culture, the cuisine- what is there not to love? Well, not paying taxes for once. Many Pakistanis don’t just forget to pay their taxes- they deliberately go out of their way to have to avoid paying them.

It’s a shoddy situation. Most people don’t even remember the last time they paid token tax for their motor car. The authorities don’t seem to care and do nothing to stop cars without updated tokens.

But times seem to be changing. Ali Tareen (son of prominent PTI Politician Jahangir Tareen) was pulled over the other day by traffic police. The reason? He hadn’t paid his token tax!

Got pulled over today for not updating my car token. Traffic warden said his new boss is very strict and they will pull over everyone who breaks the law. Love it! ?

His happiness is understandable. I mean, no one likes being pulled over and then given a challan.  But the very fact that the traffic warden is looking at the smallest of offences with such seriousness should make any Pakistani happy!

This is indeed Naya Pakistan. A place where no matter how influential you are, the police will stop you if you break the law!

Thats the pakistan we voted pti for, thank you for appreciating rule of law

This! When people voted for Imran Khan, it was because he promised to bring about justice for all Pakistanis. No one is above the rule of law, not even Ali Tareen.

Little drop of water makes the mighty ocean. We all are on right track, warden did right thing, you did right thing by agreeing and I am doing right think by motivating all. Enjoy.

Every little action makes a difference. If enough of us go on the right track, the rest of the nation will follow suit.

However, not everyone was on the same page as him.

Instead of #tweeting this and wasting few minutes , you should update your token #NayaPakistan

A couple of minutes isn’t gonna change anything. Let the man tweet and then go update his token. It’s not that hard!

Pay your dues on time rather than tweeting about it.

It is wrong of him to not have paid his car’s taxes. But he admitted his mistake openly and rectified it, which more than I can say for most people.

This is just the beginning for Naya Pakistan. Inshallah, we’ll see much more tabdeeli in the future!