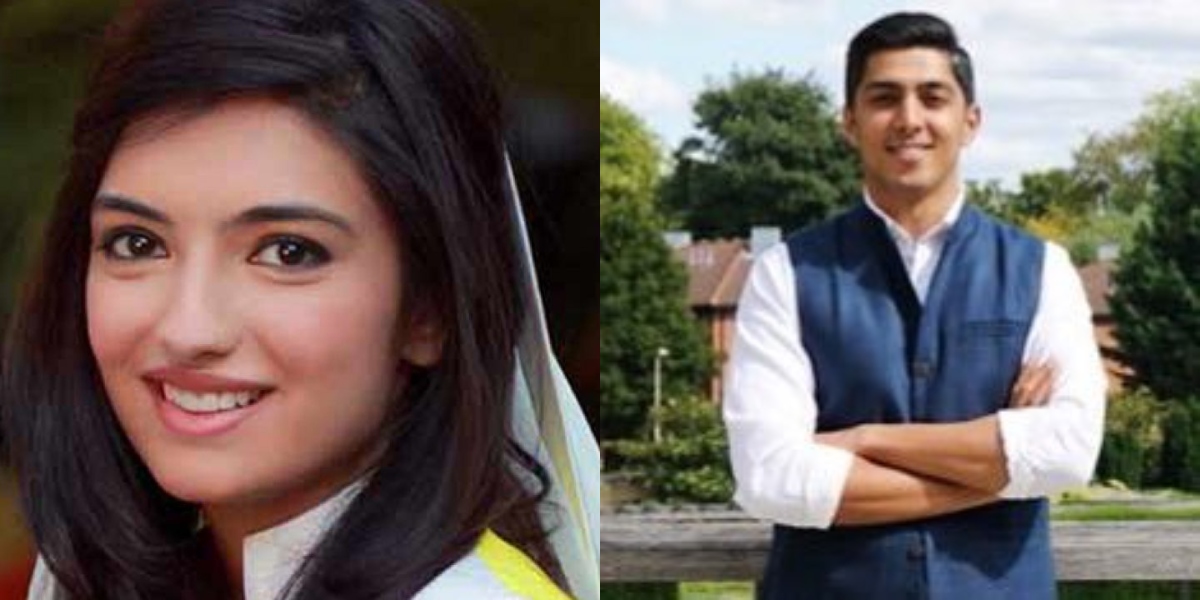 Soon after addressing the PDM rally in Multan, #AseefaBhutto became the top trend on Pakistani Twitter. Ali Khan Tareen, the son of PTI’s member Jehangir Khan Tareen, was quick to provide his views on Aseefa’s speech on Twitter.

Ali shared a tweet in which he praised Aseefa and called Aseefa “pretty cool”. Maybe the son of PTI’s bigshot is Aseefa’s new fan now.

Twitterati lauds Ali Tareen for being a gentleman and praising Aseefa

Pakistani social media users are happy about how Ali praised Aseefa as she begins her political career. Someone even asked if Ali wishes to join the Pakistan People’s Party (PPP).

Here’s what the younger Ali had to say in response.

And, there were some naughty people with their naughty comments and suggestions. LOL!

We will continue to struggle for PPP’s vision, says Aseefa

Aseefa led the Multan rally in the absence of her brother and PPP Chairperson Bilawal Bhutto-Zardari. Bilawal is currently in self-isolation after he was tested positive for COVID-19.  Monday’s gathering also marked PPP’s 53rd foundation day.

According to Express Tribune, she delivered a short and brisk speech. Aseefa began her speech by heaping scorn on the “selected” government. She also promised to stand by her brother Bilawal in every adversity.

The 27-year-old also spoke about her mother. According to Aseefa, her mother wanted to establish a welfare state but she faced several setbacks. Aseefa added her mother and party members will continue sacrificing their lives for the country.

Aseefa promised PPP supporters that she would continue their mission and would not back down.

“They think that we are afraid of arrests. If they arrest our brothers, then they should know that every woman of PPP is ready to take up the struggle,” she Aseefa. She is cool, indeed.