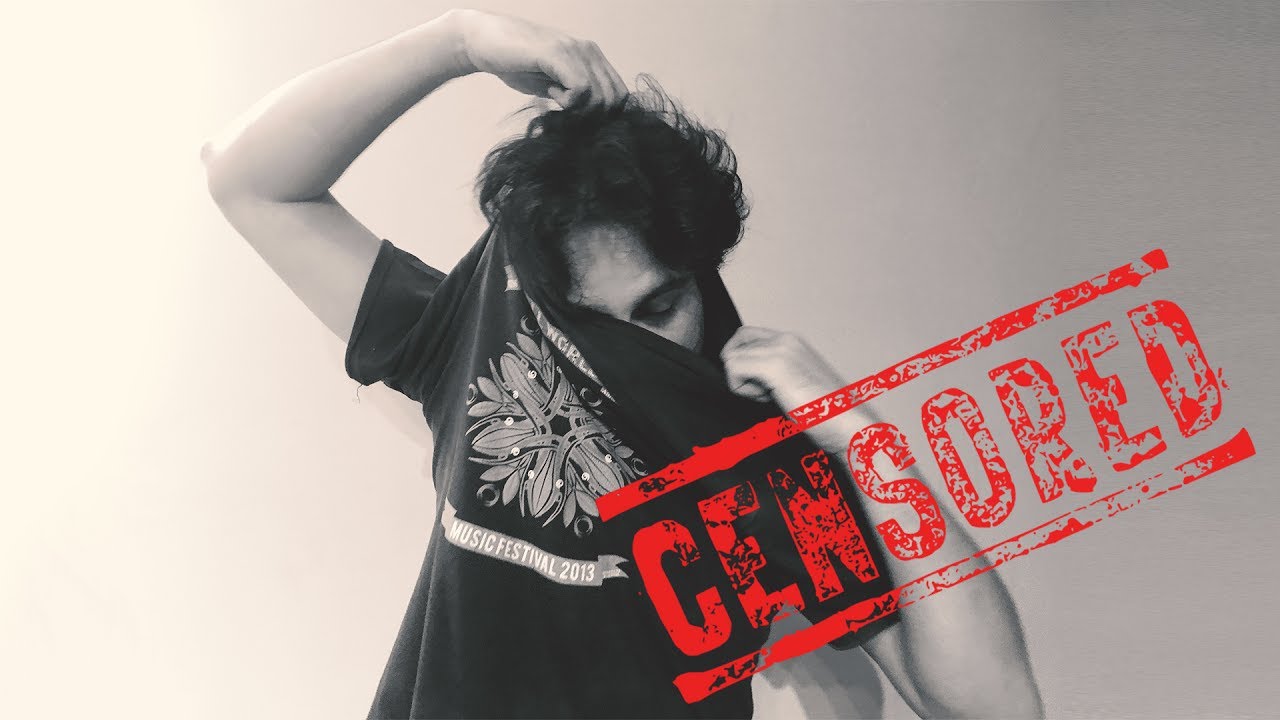 Pakistan’s music industry is blessed with a number of talented individuals. One of these God-gifted persons is Ali Noor, born on 23rd September in the city of Lahore. He is a person that every music lover in Pakistan adores. The founder, lead artist and one major part of Pakistan’s spearheading pop-rock team, Noori, Ali Noor scarcely needs an introduction. In 2002, when Noori discharged its first studio collection Suno Ke Mein Hoon Jawaan, nobody knew this youthful performer from Lahore would take over the world of music with his profound voice, melodic virtuoso and obviously, rock star looks.

He sang about flexibility, love, life and every one of its battles for the adolescent of the country and enamored the hearts of not simply ladies but rather men across the globe and over Pakistan as well. Regardless of whether heard on the radio or performing live, Ali’s voice quite often figures out how to do magic on his fans and now, 11 years and three studio collections later, he is as yet working his enchantment.

Our occupant rockstar and his band venture to the far corners of the planet, performing for their global fan base and advancing the Pakistani music industry. With respect to us, we may not go to every one of his shows but rather it is alright, in as much as we can devour our eyes on his fun mentality, faultless guitar aptitudes and long gleaming hair that just asks to be praised but…

His latest stunt made many jaws drop! Watch the video:

Yes, Ali Noor fans… He has completely changed his appearance. Why? Subscribe to Ali Noor’s Youtube channel to find out more about it. He has started his own  channel where he V-logs daily to keep you updated with his daily life. This is indeed an amazing way to see Ali Noor’s side that you might not be familiar with. So, what are you waiting for… follow him now!

Pakistani Girl’s Epic Response to the Ladies Urging People to Stop Donating To The Edhi Foundation
These Guys Recreated, “Kohli Nahi Hota Tujhse Chase”, Into a Song and It’s Too Good
To Top