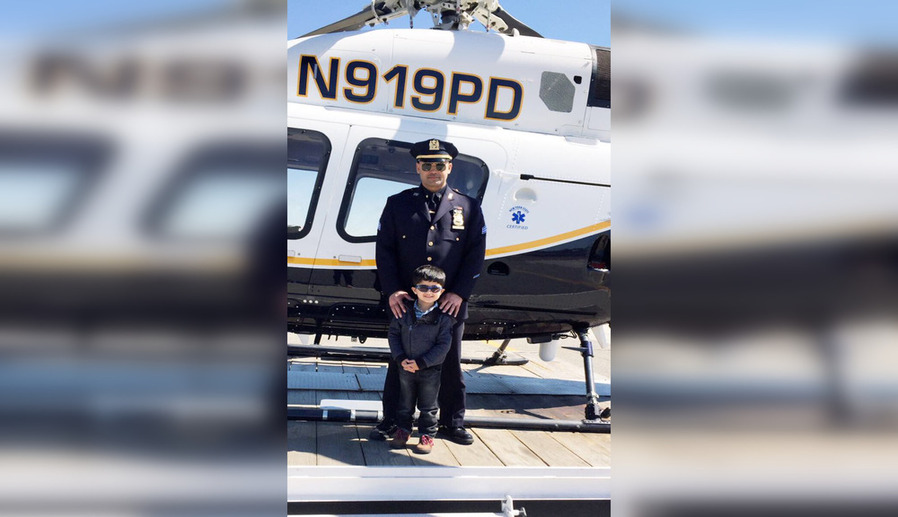 Isn’t it awesome when our fellow Pakistanis make it big on a global prospect? I am sure many of us can relate to the feeling when Pakistanis compete for challenges and top-notch capacities in some of the leading departments in the world. Evident to this fact, we can assertively say that Pakistanis do not come short of any ability.

Life is not easy when you are an immigrant in the land of strangers. Above all, when there are hate and resentment charged on you in general, your morale is directly low and your spirit towards life is dimmed. For some Pakistanis who have been living in the United States, it is a real challenge. Among the Pakistanis, there are certainly those who defy all odds and emerge superbly in embarking their success. 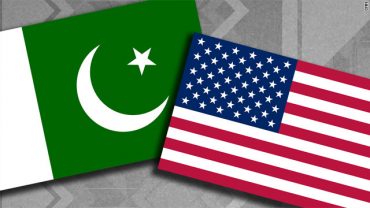 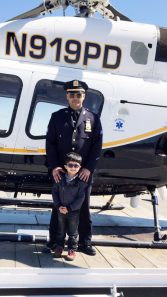 The coveted position has been filled by Ali Javed and it is really a proud moment for us.

As Ali joins NYPD’s ESU, we have many things to realize in the whole prospect of Pakistanis and Muslims making it big in America. 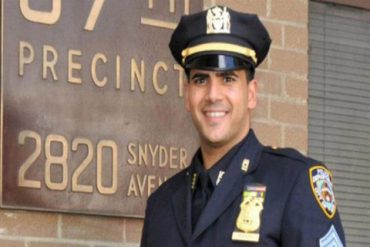 Apart from making us proud, Ali Javed sets a brilliant example of despite hate and propaganda, there is still room for immigrants to rise high in some great capacities in America. Their success is a token of the fact that immigrants hold a strong stature and importance in terms of their contribution to the American land.

They continue to prove the essence of diversity the world still needs. We are all the same, we are just divided by borders and there is nothing that justifies racial hate. Pakistanis who continue to strive for top-tier magnitudes prove that immigrants play a vital role in the respective countries.

We would like to dedicate our kind and sincere words to all the Pakistani immigrants in every corner of the world. May they never bow down to hate and continue to vie for success!