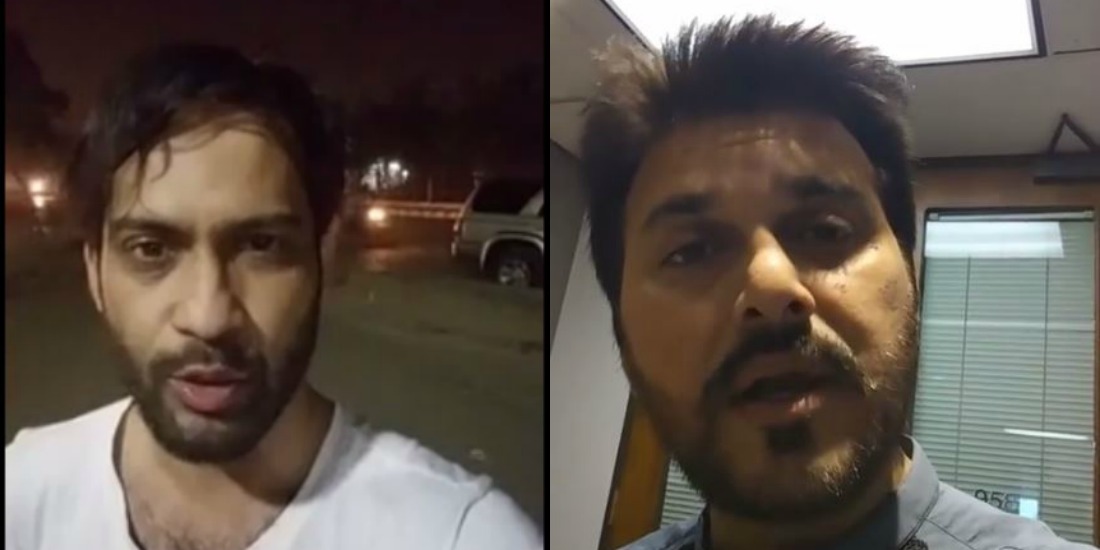 On Friday, January 2, 2017, one of Pakistan’s most renowned artist passed away. Aamir Zaki, however, was more than that: loved by artists, adored by fans, a top-tier guitarist of the country, composer, and a songwriter. Members of his family claim that his death was due to heart failure after suffering a prolonged illness, which little knew about. Now that he has passed away, a new turn of events has been started by Waqar Zaka which is quite heartbreaking.

Just a few hours after the death of the star, Waqar Zaka was found outside the Edhi morgue and lashed out at other stars and Aamir’s former coworkers in a live video which can be found Facebook. He expressed his disappointment and anger towards the music industry not being present at the side of Aamir Zaki’s deathbed as he rested peacefully in a morgue, all alone. Waqar Zaka complained about the condition of the morgue and how the star, once discovered by Alamgir at 16 years of his age, lying on the bed and waited for his funeral. Waqar Zaka expressed his disappointment towards celebrities, specifically mentioning Ali Haider, Hadiqa Kiani, and even Ahmed Jahanzaib as they were not present and failed to do much in order to help such a personality at the time of his need.

This video message was later replied by Ali Haider who went all out on the host of Living on the Edge. In his video message, Ali Haider responded and clarified that while everyone knew he is in the U.S for over two years and Hadiqa Kiani lives in Lahore, how come Waqar Zaka himself failed to provide any help to Aamir Zaki. He blasted Waqar’s method of going Live at this crucial stage for the family of Aamir and asked Waqar that instead of entertaining his fans with his videos he should rather do something to help Aamir and be silent about it.

Ali Haider also claims that since the situation of artists in Pakistan is an incredibly tough one, they should be selfish and focused towards making their own life easier which Aamir should have done. Even Waqar Zaka explained how tough it is for an artist to rise up to fame as the government fails to promote or provide any aid to them.

It is unfortunate that the two celebrities are now engaged in an exchange of messages on the account of the death of such a famed artist. Instead of doing anything to help Aamir Zaki’s family, the two may now possibly be found sending video messages to each other, diverting the public’s attention.