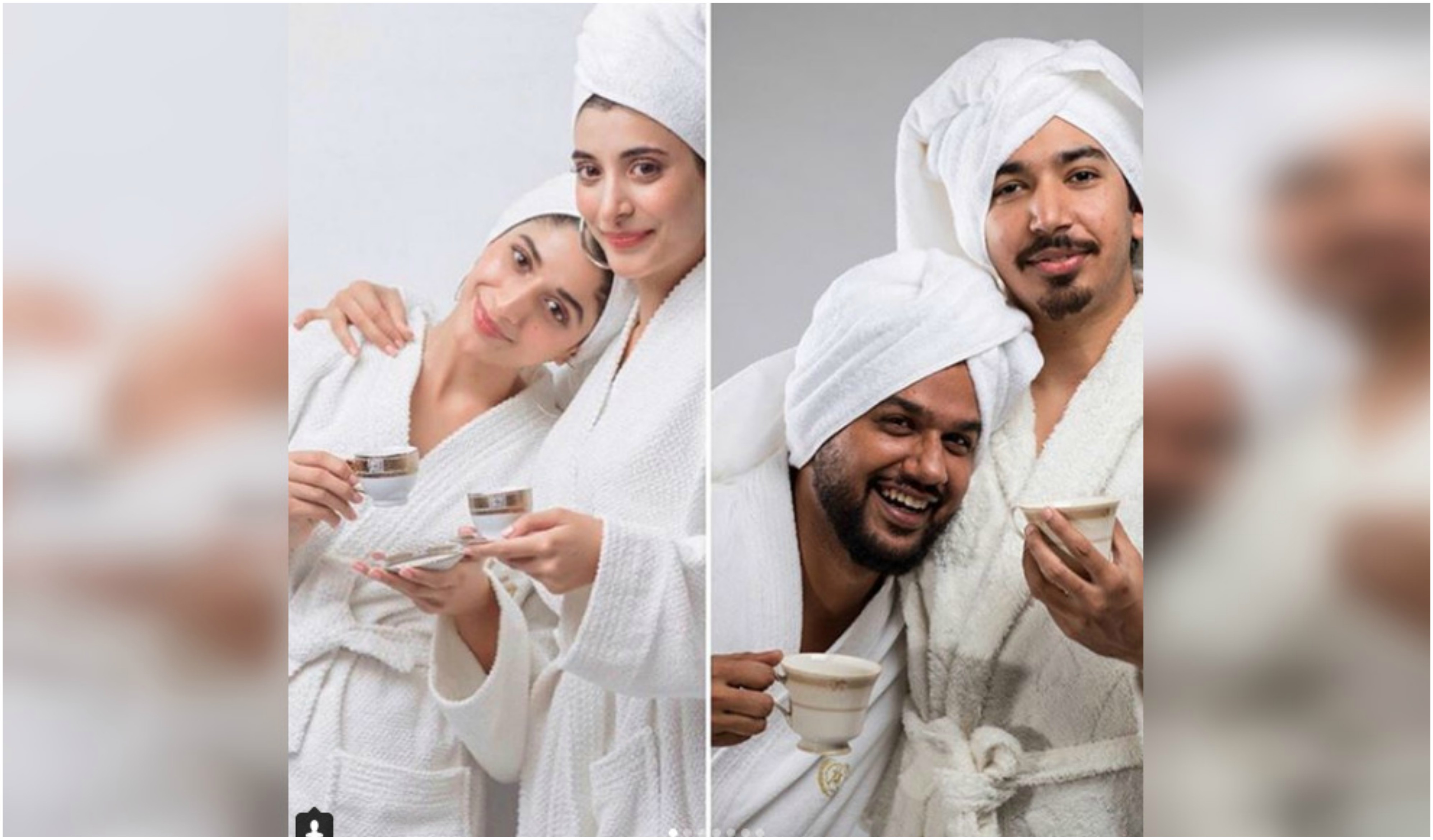 Ali Gul Pir the famous “waderay ka beta” who broke the internet with his song a few years back! Ali is a rapper, stand-up comedian and voice-over actor. It is not possible that anything Ali does wouldn’t go viral! It’s just impossible.

His another song went viral “Modi teri” which again was totally based on politics like his first song.

So, now he all way recreated all the viral campaigns of Pakistan and went viral again!

Did you see the perfection of recreation?! 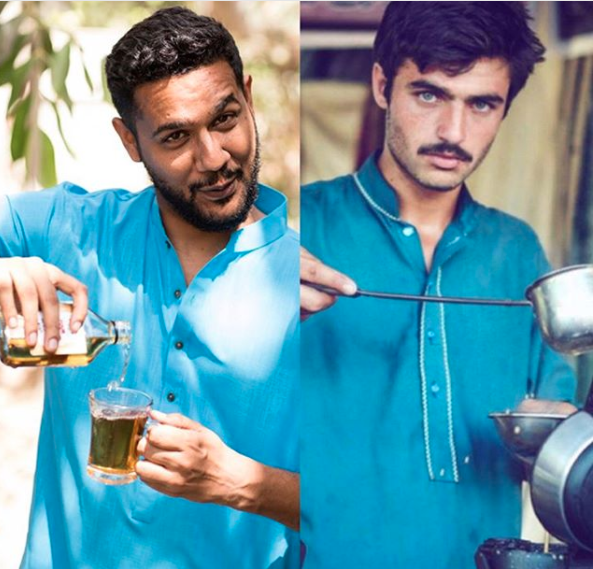 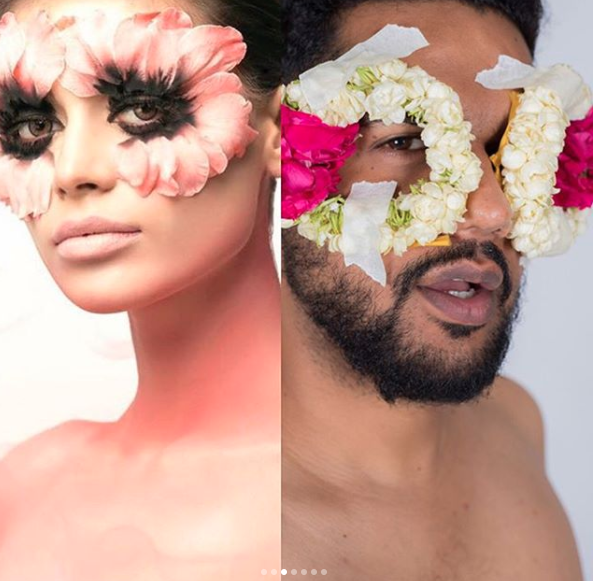 Full marks on this 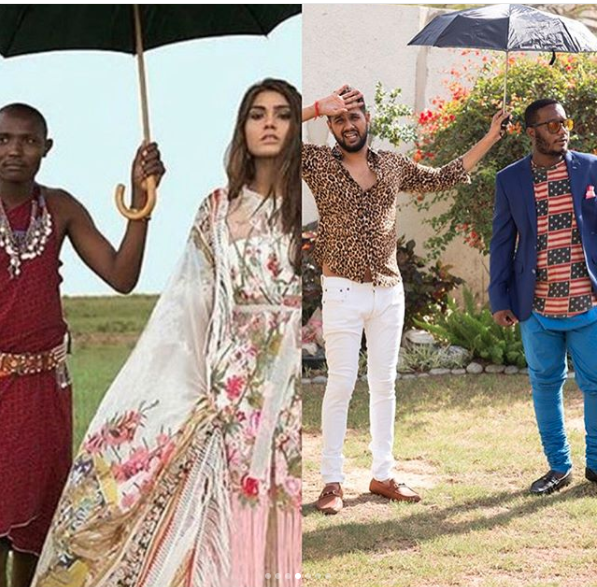 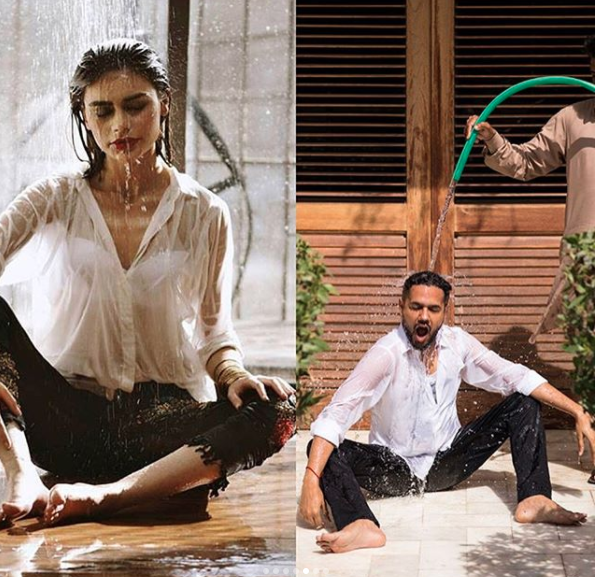 This is hilarious! The subtle art of making people laugh through a photo is a mere art and nothing else. And if that’s the case Ali is definitely an artist!

Do we have anyone who laughed harder than us? Let us know in the comments below and share it away. Or tag your best friend. Cheers 😉