Ali Gul Pir Gives a Shut up Call to Every PML-N Supporter Bashing Careem and the Drama Continues! 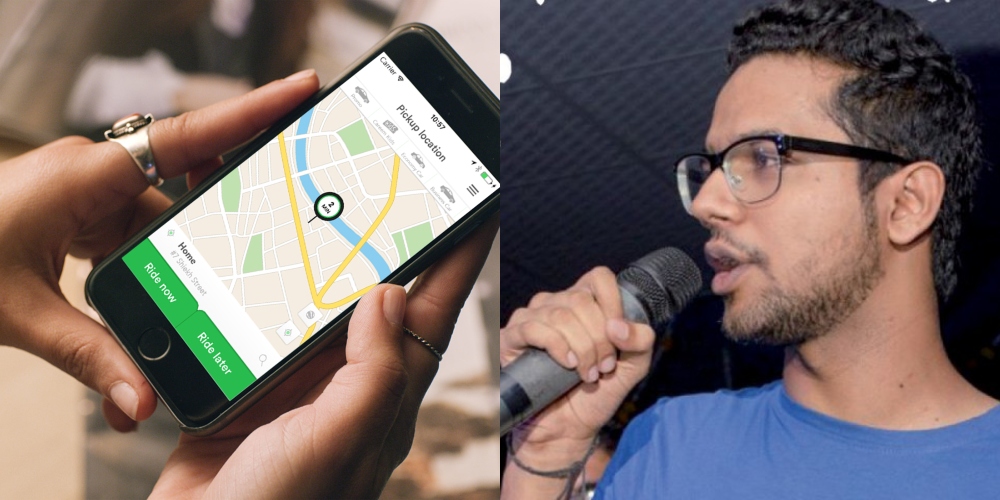 The general elections of 2018 are right around the corner. On 25th July, Pakistan will make history which will write the course for the next four years. Some of the major political parties around the country are set to contest. The atmosphere is thumping with the excitement and drama before the election as parties and independent candidates continue to campaign for themselves.

Keeping up with the trend, Careem started a marketing campaign. They announced promo codes worth Rs. 20 with the actual codes attributed to certain slogans of political parties. Not just slogans but Careem came up with jokes and jargons popularly used to mock them. As a consequence, it amused a lot of people but what it largely did was turn off all the rest.

Careem issued an apology right after their marketing campaign backfired!

We sincerely apologise for hurting your sentiments. Careem is politically neutral and our election taglines covered all popular political slogans. Our singular aim is to get everyone to the polling stations. #CareemForDemocracy pic.twitter.com/VoDMhbLM8q

Majority of PML-N supporters are angst with Careem’s promotional campaign because they believe that they have rather pitched their arch-rivals and remained biased. However, the ride-hailing service denies any sort of motive behind their campaign and continues to assert that it was a politically neutral play.

This is one side of the story. On the other side, we have a lot of people actually supporting the business and saying they are fair to play. Moreover, they are writing against how these supporters of PML-Nare reacting to the whole thing.

This Careem fiasco speaks volumes about how hypersensitive Noonies have become. It's precisely why I refuse to say much about them here. They're on-par with Youthiyas now. Crawl out of the woodwork like fire-ants.

And then there was Ali Gul Pir!

Ali Gul Pir just said what many of us did not dare to. He ripped open a great point here and it is pretty thought-provoking.

No problem with Ramadan all you can eat or other offers but will boycott @CareemPAK just because it made a political joke. So religion can be used to sell stuff but politics, no!!! #PakistaniLogic

What would it be?

One thing's for sure, @CareemPak's Promo Guy must be applying for asylum. ? Waisay, if you had to come up with #PoliticallyCorrectPromo for YOUR political party – what would it be?

Finally someone said it… They used every political parties slogans… It's not a big deal… Pmln's supporters a re out of their minds..

So many people actually agree with him here. He has raised a strong point and we are just going to leave it here for everyone to think about it.

So guys, what do you think of the campaign by them? Have your say in the comments below. Perhaps not if you are a PML-N supporter LOL.

People Share the Weirdest Things They’ve Seen Someone Do In Their Sleep and Oh Bhai!
Glenn Maxwell Breaks Silence On Shoaib Akhtar’s Demand For Apology To Pakistan Captain
To Top