The Daring Ali Azmat to Bike Across Europe In 22 Days|Parhlo.com 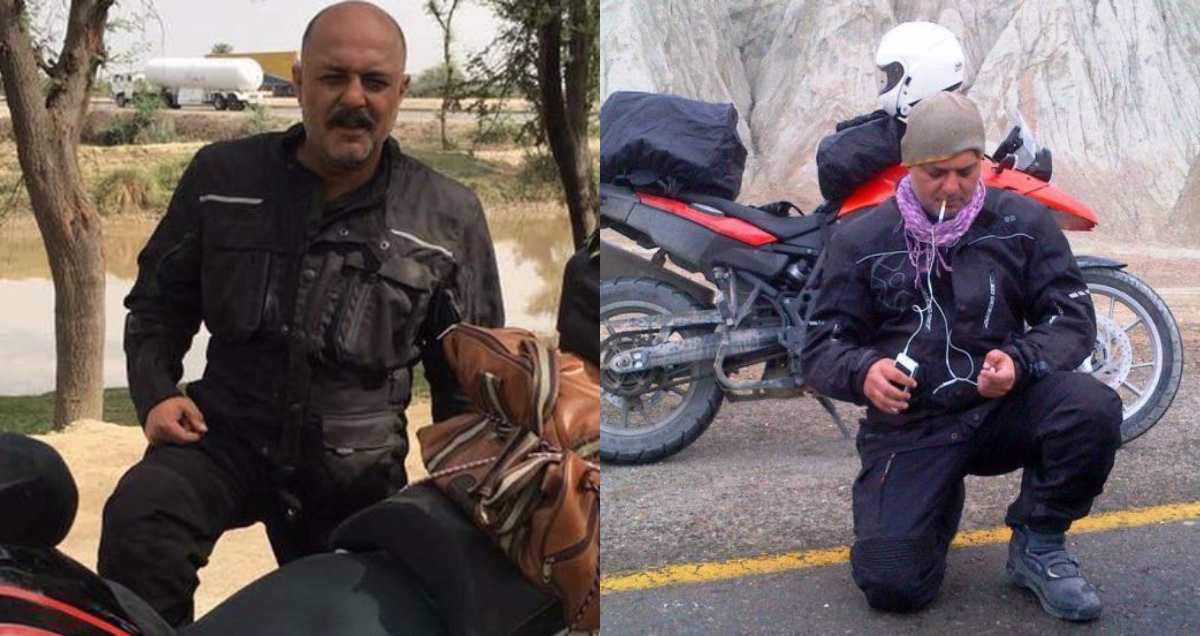 The famous celebrity, Ali Azmat bike across Europe. The popular singer did the same in China. Ali Azmat was born on 20 April 1970. He is a Pakistani musician-songwriter, singer and actor. Besides, he is best recognized as the leading singer for the famous Sufi Pop band Junoon and for his following music career.

Ali Azmat will forever stay Pakistan’s primary rock singer, the person who provided us with the incredible Jazba-e-Junoon. Nevertheless, Ali Azmat is also someone who never miss a chance of taking certain risks. 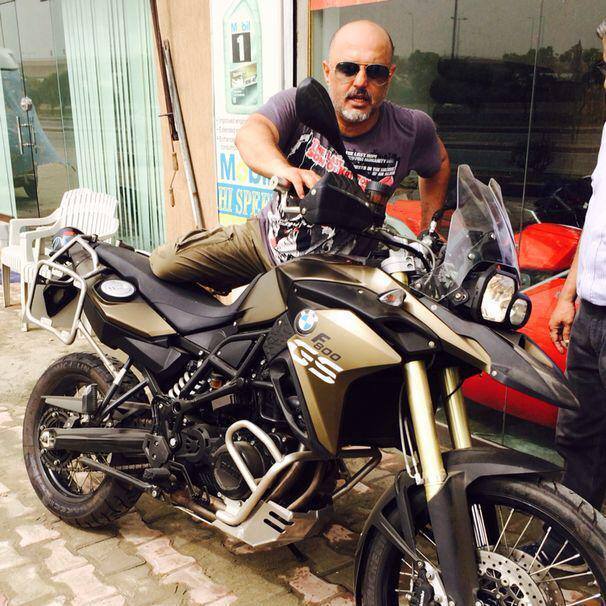 Maybe that is why he is inclined towards bikes and adventurism. The rockstar announced on Facebook that he is going to travel across Europe on a bike.  Moreover, the singer will cover the distance of 12,000 km in 22 days on a bike.

“It’s going to start from London, England and we’re going to head to France,” Ali added.

Although Ali Azmat didn’t state when he will start the trip, we are aware that he intends on arriving in France by 2, August 2019.

Ali Azmat plans to Cover France, Germany, Norway, Denmark, Sweden, Czech, and many other regions. He will come back to London after completing the 12,000 km journey. There are certain regions which cannot be covered on a bike so Ali needs to travel on an airplane or train. No matter what, Ali Azmat is going to do a daring task, isn’t it?

Ali said on Facebook, “Time for yet another adventure. 12,000 km on a bike through Europe, among some of the most beautiful sceneries in the world,”. “This trip has been a lifelong dream that is Insha Allah about to materialize.

He further said “Will try to post regular updates when I can so you all can join me on this journey too. Wish me luck that I can achieve this feat safely. Do keep me in your prayers. Love AA.”

Ali Azmat has earlier traveled from Karachi to Lahore and has biked around Pakistan. Therefore, he can definitely go to tour on a bike around Europe. 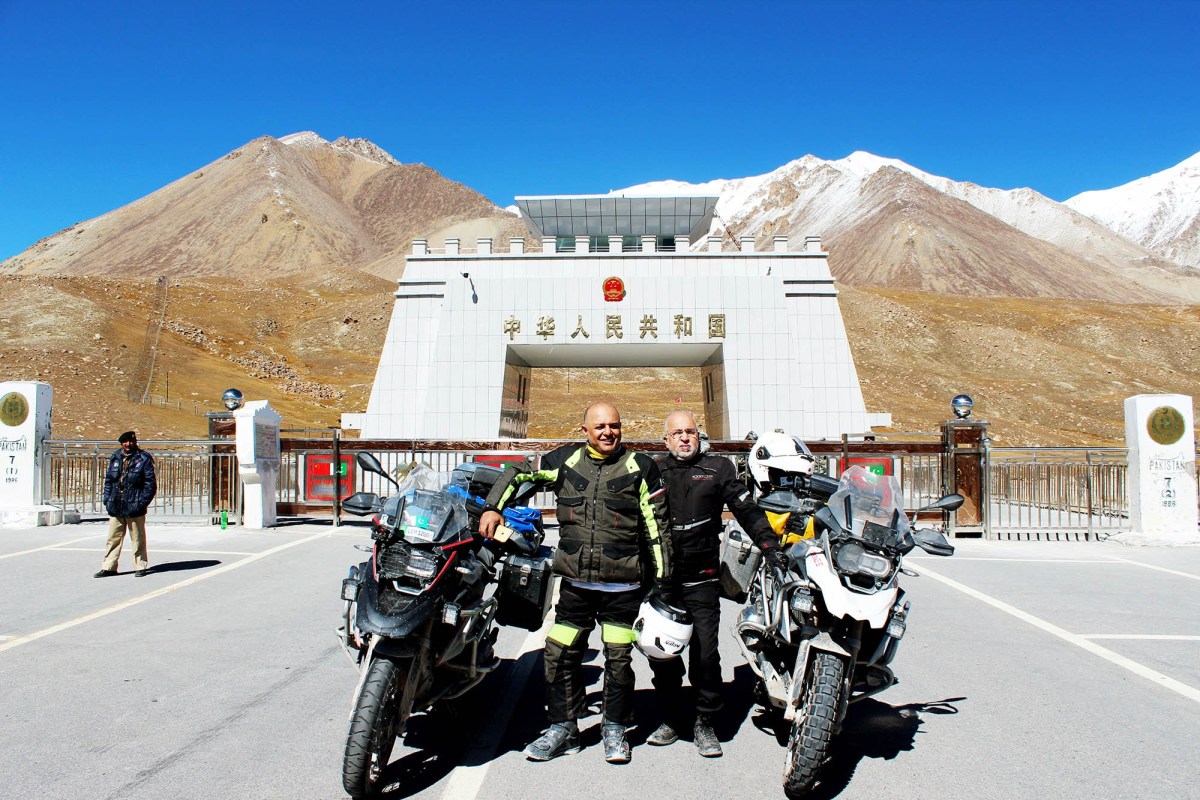 “Some of the days are going to be very tough. On average, we’ll be traveling 400km a day but a few days can go as far up as 900km. That’s 12 hours of constant travel at the fastest possible speed!” Ali said.

While narrating about this tour he said, “I do this for myself of course but mostly for the pleasure of my fans also so they can enjoy the ideas I come up with.”

His affection for the vehicle started back in 2011 when he purchased his first bike, encouraged by Ewan McGregor’s Long Way Around, a documentary depicting three months motorbike trip across the world.

In 2013, Ali Azmat journeyed from Lahore to Karachi. In 2016, the leading singer of Junoon band journeyed to China along with his biker friends.

Ali also participated in the adventure series “Revo conquer the Wild”. May Ali Azmat succeed in making the journey of 12000 kilometers on a bike and will enjoy the most out of it. Life is about exploring and taking calculative risks and it is not about sitting idle and waiting for miracles to happen.

A LUMS Student Insulted Everyone Who Couldn’t Make It Into The University And People Are Disgusted!
Why India Is Celebrating ICJ Verdict And Who Really Won The Kulbushan Jadhav Case
To Top