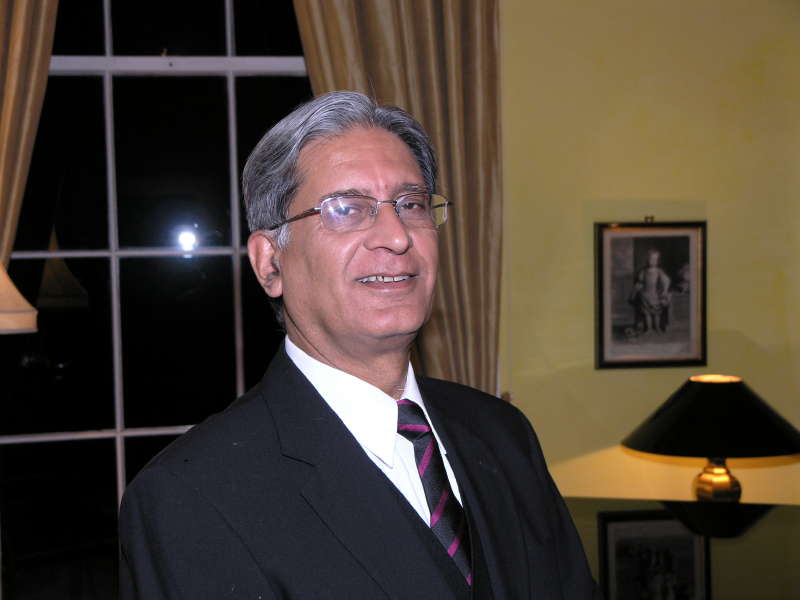 Aitzaz Ahsan, highlights the bittersweet truth behind opposition’s support for Nawaz Sharif. In his speech, he declares the protestors to be raising a justified concern but assures the Prime Minister that it will not damage the democray. However, listen to his speech to hear him highlighting the blunders of N-League government and the possible consequences once the current crisis is resolved.