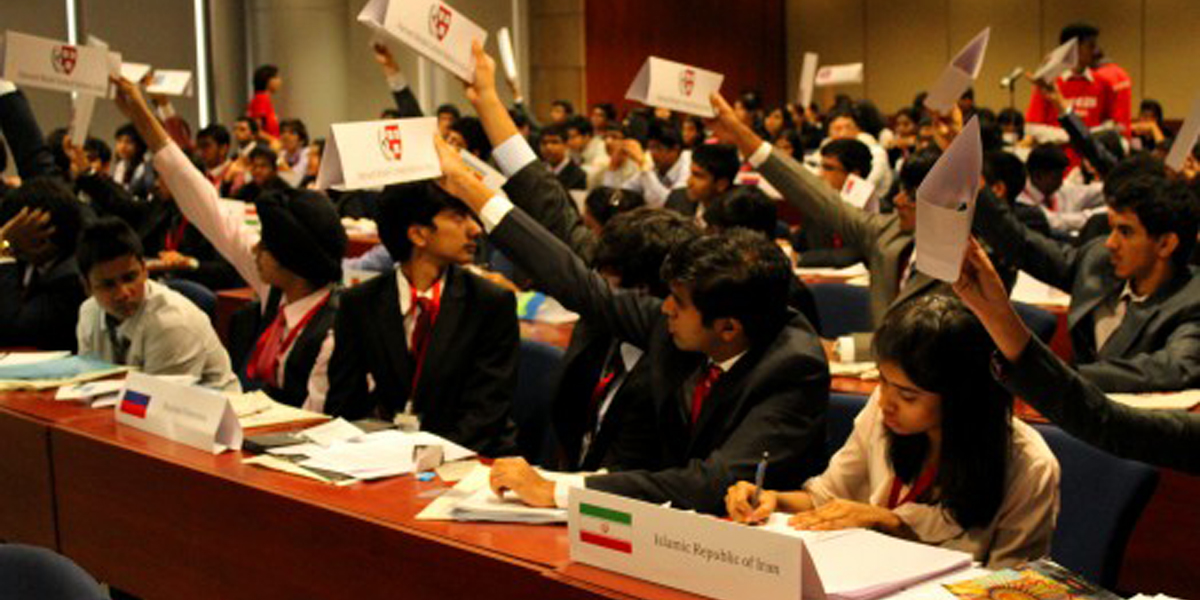 The youth of Pakistan never disappoints and always try their best to make the country proud in the public eye.

Last month a delegation from Aitchison College Lahore took part at the Harvard Model United Nations Conference which was arranged by the Harvard University in China. 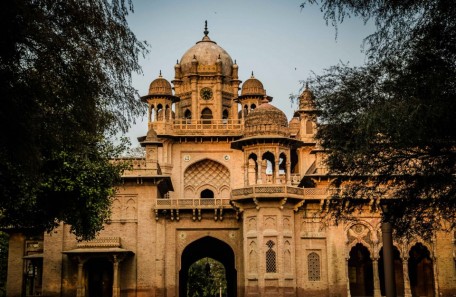 The college delegation won awards in important committees including United Nations Security Council, the Commission on the Status of Women, the Social Cultural and Humanitarian Committee, the Legal and the Disarmament and International Security Committee.

According to reports, the conference was attended by around 1,500 delegates from 15 different countries from around the world. 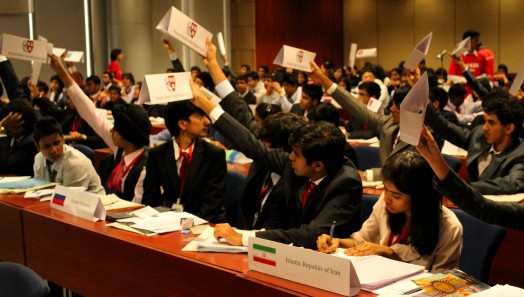 Before attending the Harvard MUN in China, The Aitchison College team had won best delegation and outstanding delegation awards at different MUN conferences all around Pakistan including LUMUN at LUMS, CSMUN at The City School and LGSMUN at Lahore Grammar School.

10 Reasons Why Girls Prefer Having Guy Best Friends!
How Pakistanis Use ‘In Shaa Allah’ as a Shield in Crucial Situations!
To Top