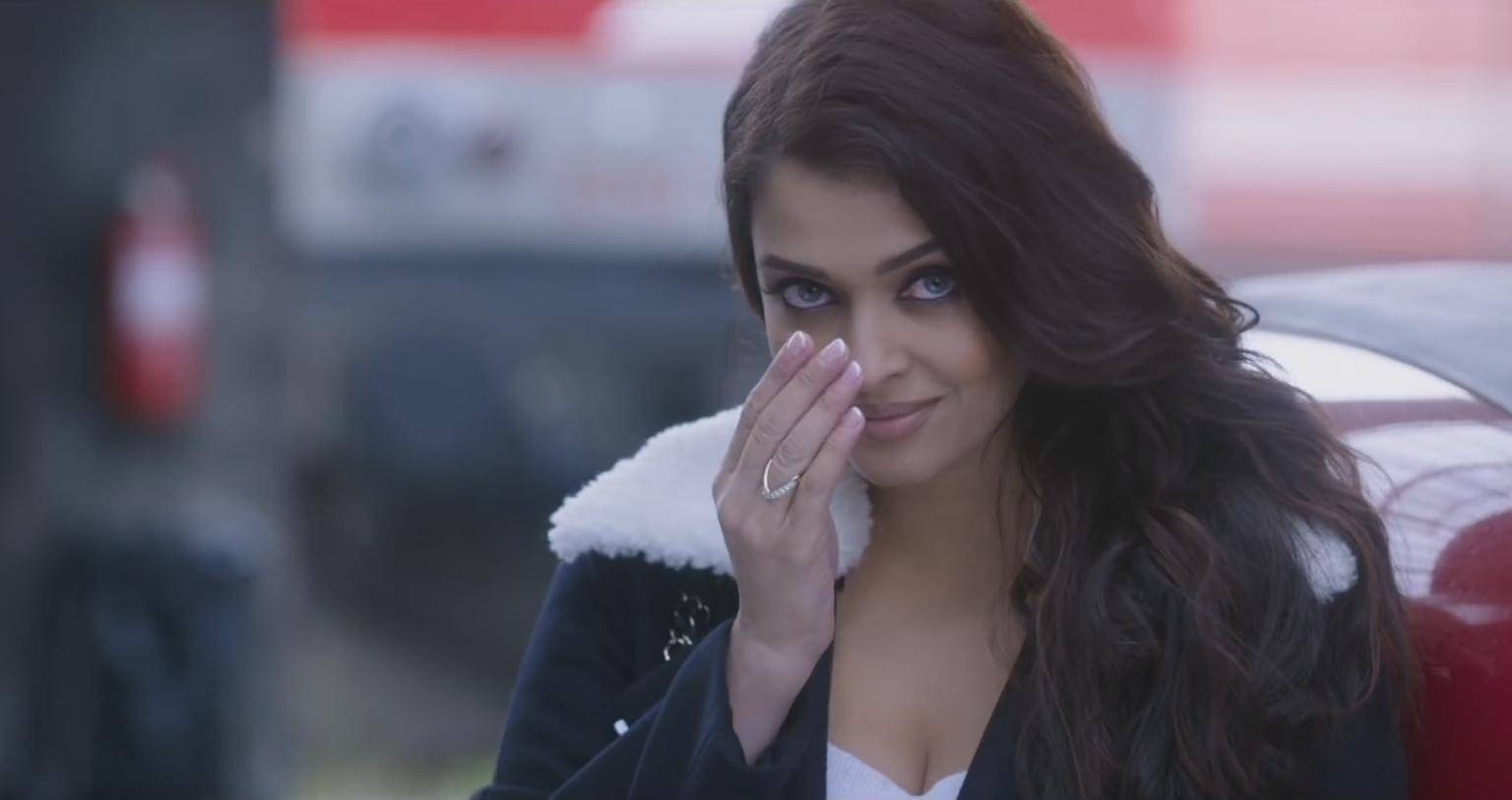 A video and several reports on the internet are going viral reporting that the Bollywood actress Aishwarya Rai Bachchan has tried to commit suicide. The unconfirmed reports are being shared on many tabloids across India but fail to cite any reliable sources.

The report suggests that there have been family issues in the Bachchan family regarding compromising scenes of Aishwarya Rai in the recently released Karan Johar’s film ‘Ae Dil Hai Mushkil’. The movie has already seen a lot of controversies prior to its release due to the inclusion of Pakistani actors Fawad Khan and Imran Abbas in it.

The fresh rumors of attempted suicide of Bollywood superstar Aishwarya Rai suggest that Jaya Bachchan, the mother-in-law of Aishwarya, was not happy with bold scenes of Aishwarya in the movie ‘Ae Dil Hai Mushkil’ and had complained the same to her son Abhishek Bachchan.

There are reports saying that “unhappy and tensed with the issues arising in the family, Mrs. Bachchan decided to commit suicide a few days ago”. She was admitted to the hospital following her attempt. Some other reports on the internet suggest that ‘family quarrels’ began after a controversial photo-shoot of Aishwarya Rai and Ranbir Kapoor.

Last month there were reports that Jaya Bachchan had taunted Aishwarya for her bold scenes in ‘Ae Dil Hai Mushkil’ on a public forum. She referred to the scenes saying ‘Sharam Naam ki Koi Cheez Nahi’ and also said that it all has become about viewership and how much money a movie collects in the box office. You can watch the video below:

The suicide attempt news adds to other rumors coming on mainstream media involving the famed Bachchan-Rai couple going through differences in the past.

Many showbiz celebrities have had domestic issues due to the nature of their work both in Pakistan and India. It can be seen in various cases involving Shaista Lodhi (formerly known as Shaista Wahidi) and the relationship of Hrithik Roshan who faced similar circumstances and a sad end. However, there are others who have left the path of acting in showbiz and are focusing on other professions to have a smooth married life such as Veena Malik and Twinkle Khanna.

The Bachchan family has denied the suicide reports and has termed it baseless. They say that “everything is well”.