Since the earlier coronavirus epidemic from Wuhan city of China, several deaths have been reported until now. In order to prevent the virus from spreading further, several countries have installed checkpoints at airports including Pakistan. But recently, a Twitter video went viral after some passengers arriving in Pakistan were forced to pay a bribe to the officials for their clearance.

This is indeed an hour of worry for the higher authorities in order to eliminate the ongoing law of the jungle in the country. Analyzing the chaotic situation, previously, Pakistan had halted all flights from China after the coronavirus outbreak. However, earlier this week, officials of an airport in Punjab, Pakistan were recorded tormenting arriving passengers wit coronavirus threat for money.

Unfortunately, such a corrupt system functioning isn’t anything new for Pakistan but the question rises if it is going to stop ever? Well, going in further, the viral video shows an official sitting on a desk verifying passports of the arriving passengers. Whereas, another officer in uniform is busy with his phone while the stopped passenger kept asking for the reason behind such treatment. 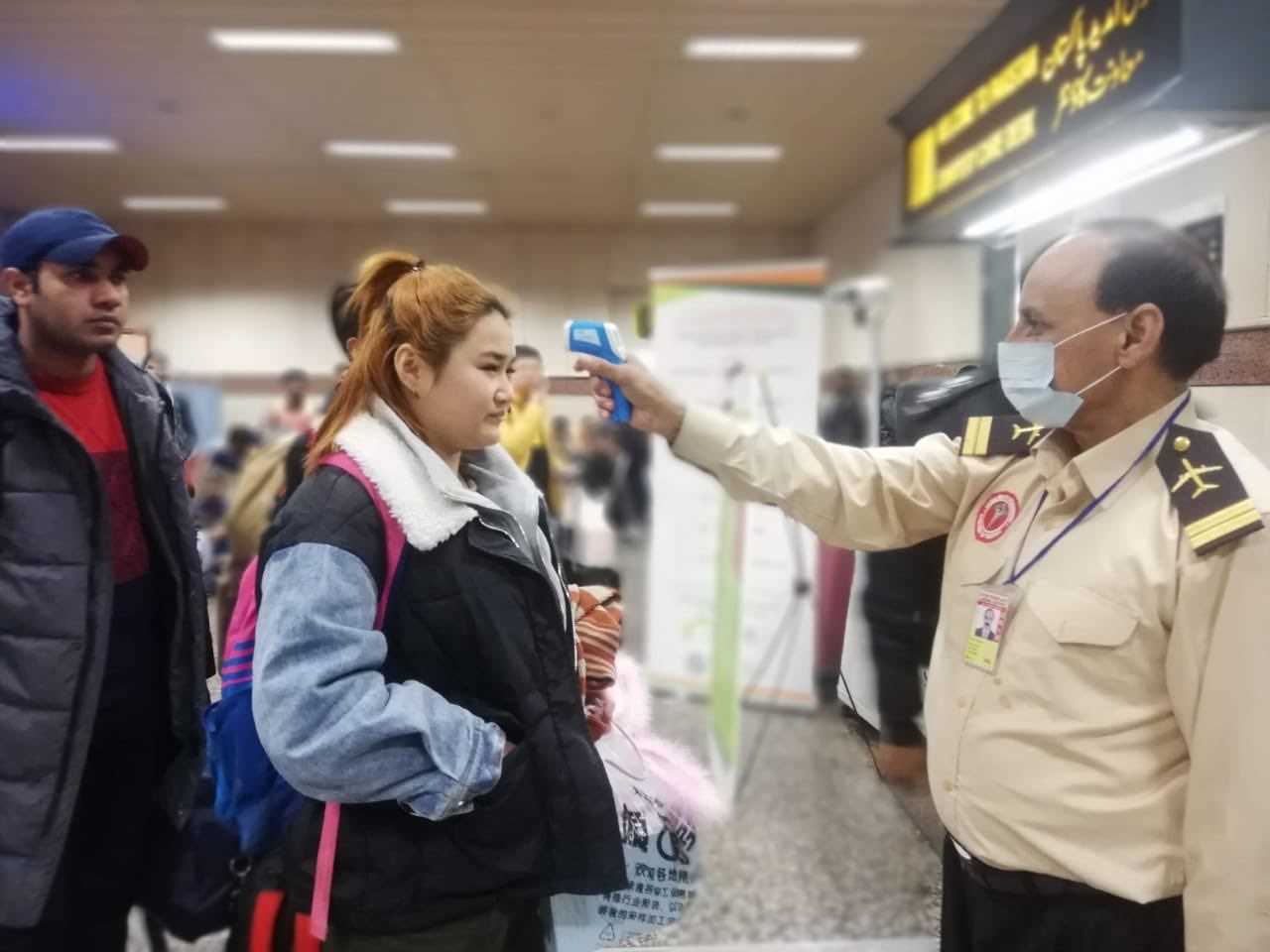 As per the collected information, the officials even kept a lady along with the other passenger waiting for the payment. Upon the passengers’ protest against the illegal demand, the officers kept on neglecting them and confiscated the passports. However, after engaging in a quarrel with the arriving Pakistani, the official with the passports handed them to the other and left the room.

Well, it is extremely saddening to witness such corrupt minds who forcefully feast on the pockets of other civilians. Previously, an on-duty policeman gathered criticism online after he tried to misuse his legal authority while traveling locally. However, hopes never die and there still is some left for the prevailing filthy system to finally change for the better.