One of the biggest woes of Karachites is the painful experience of commuting. The traffic is horrendous and covering a few miles can take up to more than an hour; worse, a couple of ‘hours’ if there is a certain occasion leading to blocked roads.

This has been making commute quite a daunting task for an average Karachite, not to mention how heavy on the pockets it gets as well. This is where these newly introduced private saviors running application-based transport companies come in; that is Airlift and Swvl. 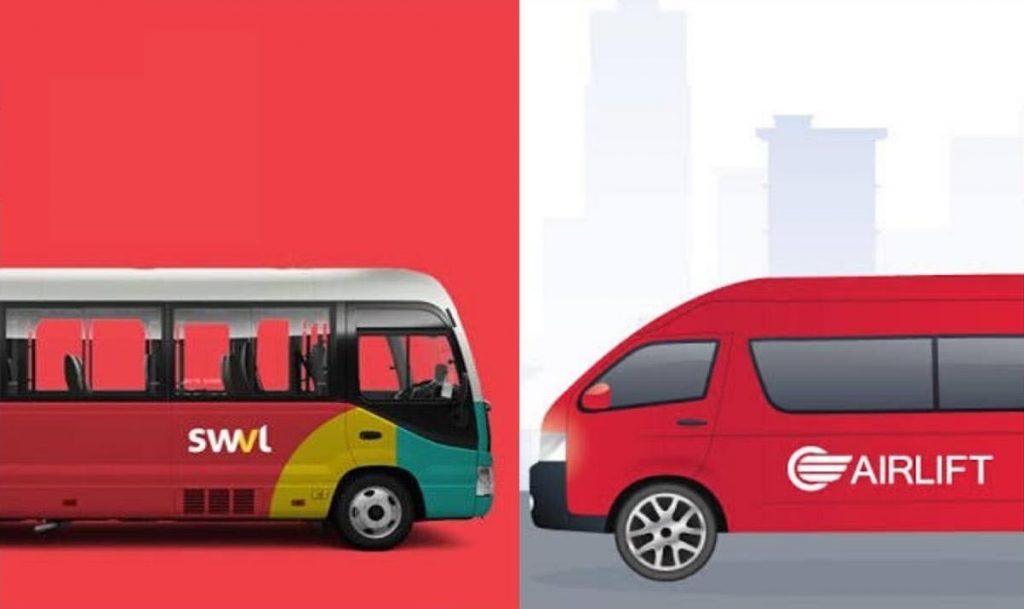 These companies have started providing budget-friendly air-conditioned transport options for the general public making their lives easier. Using cutting-edge technologies, anyone can book their seats at the convenience of a user-friendly application within their phones.

The letter stated that these companies haven’t gone through the procedure required; which includes Vehicle Fitness Certificate and No Objection Certificate (NOC).  Adding to this, Detho said that these private companies providing coaster services without a permit are damaging state exchequer. 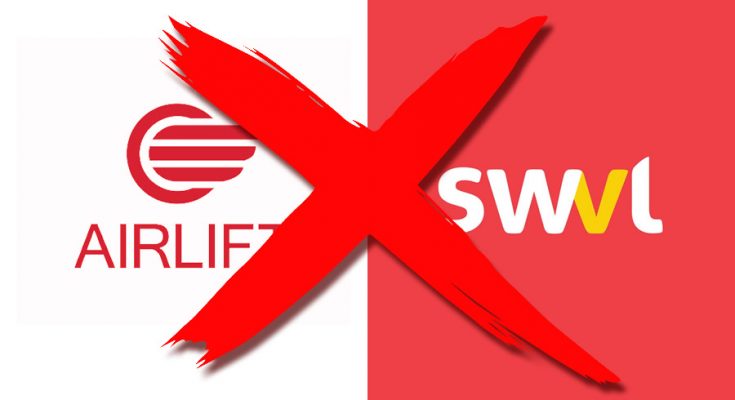 Meanwhile, the Regional Transport Authority (RTA) Secretary Nazar Hussain Shahani informed that they have not received any permission from the government to run coaster services through an app. They will be closed in case of permission not granted.

He said, “We have sent a letter to these companies a week ago asking them to drive their vehicles on the roads of Karachi only after acquiring route permits. We have been waiting for their response for a week. If there is no reply, we will ask DIG traffic to initiate an action against them because the traffic police have the responsibility.“

To this, Executive Director of Airlift Pakistan Syed Maher Haider responded extending full-cooperation with the government:

“We are making it easier for the government in terms of public transport. We are ready to work with the government, and have requested them to adopt this new technology, because it has benefits for Pakistan and will provide employment to millions of people.”

However, this news is refuted by Senator Murtaza Wahab.

He responded to a tweet that criticized this move made by the government, reminding them of their own public-transport standards which are terribly low and life-threatening. However, Lahore might get a British era Tram service soon. 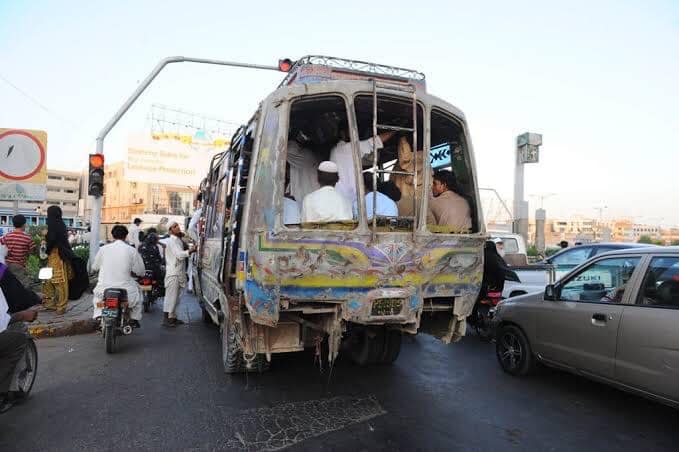 He tweeted: “The news of banning SWVL & Airlift is incorrect. To the contrary, #SindhGovt is in the process of introducing a law regulating these private enterprises after consulting all stakeholders. Hopefully we will become 1st province to recognise & regulate such enterprises #SindhFacts”

The news of banning SWVL & Airlift is incorrect. To the contrary, #SindhGovt is in the process of introducing a law regulating these private enterprises after consulting all stakeholders. Hopefully we will become 1st province to recognise & regulate such enterprises #SindhFacts https://t.co/9E3Fg0w3Op

He has made it clear that the news of banning these ride-hailing services through an application is baseless. Moreover, the government is in full-cooperation with these enterprises and soon new laws will be devised after consulting all stakeholders. 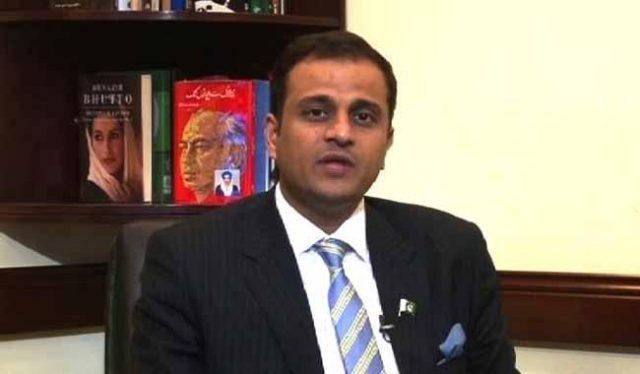 This is great news for all Karachites, since the commute horrors have been minimized by these companies. Considering they are providing comfortable air-conditioned commute options on commercialized rates. We hope a mutually beneficial policy comes forth that keeps on serving the distraught people of Karachi.