We Tested An AI-Powered Look-Alike App On Politicians And OMG!

This article was originally submitted by Sarim Haq

There has been a constant influx of AI-powered look-alike apps in 2019. You see a new app trending on Twitter almost every other day, and the internet going gaga about it.

A majority of those apps are either grossly inaccurate or require you to make a purchase. In spite of that, people are willing to part with their money, if only to find out that they share a hopelessly remote resemblance to Johnny Depp or Tom Cruise.

Don’t worry though, we’ve got you covered. We recently came across an app that uses machine learning to calculate your likeness to Hollywood celebrities. The best part is, it not only gives you the name of your celebrity doppelganger, but also tells you; your degree of likeness, predicts your age, and is absolutely free!

We decided to test it out on Pakistani politicians – here are the results: 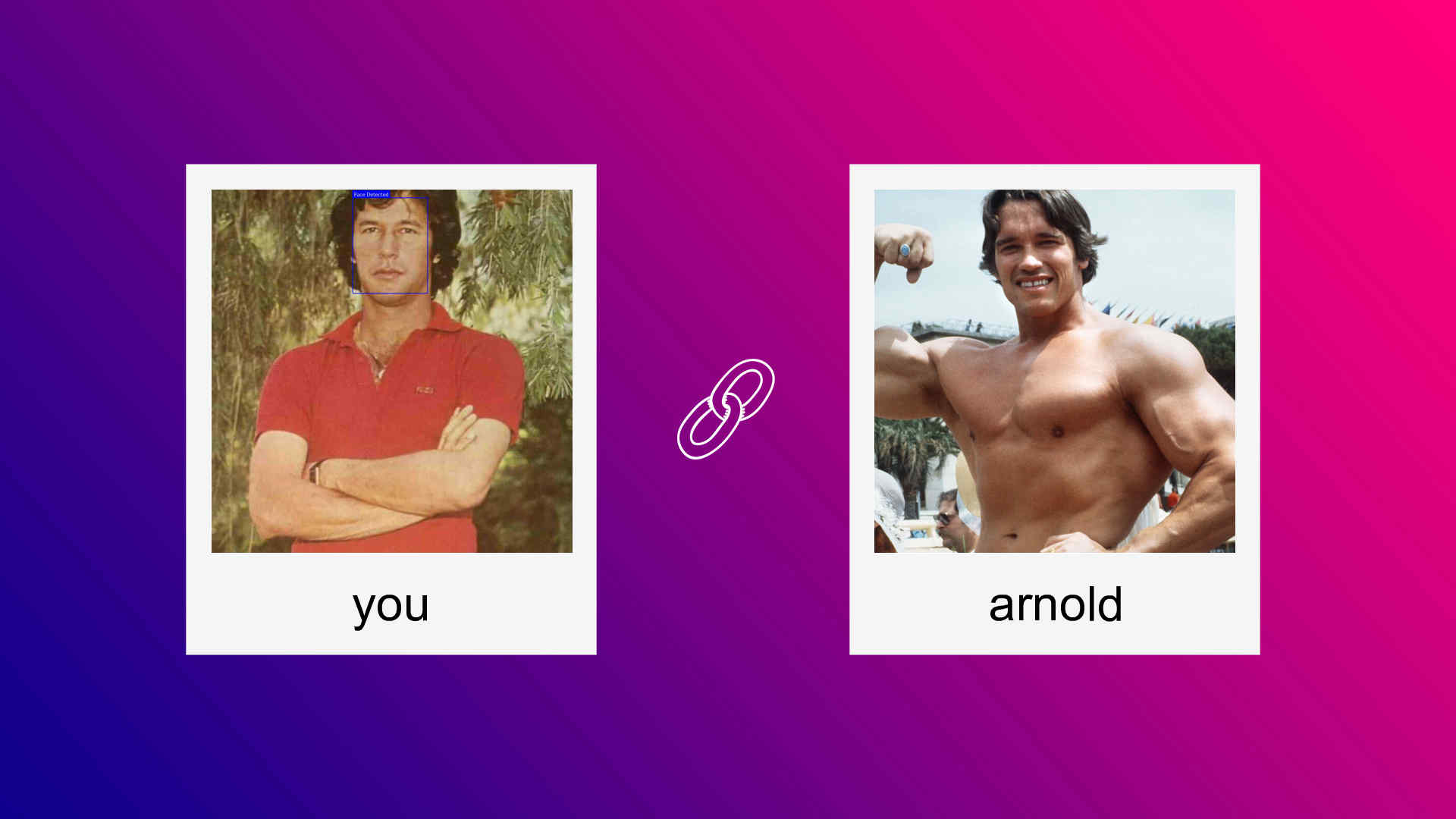 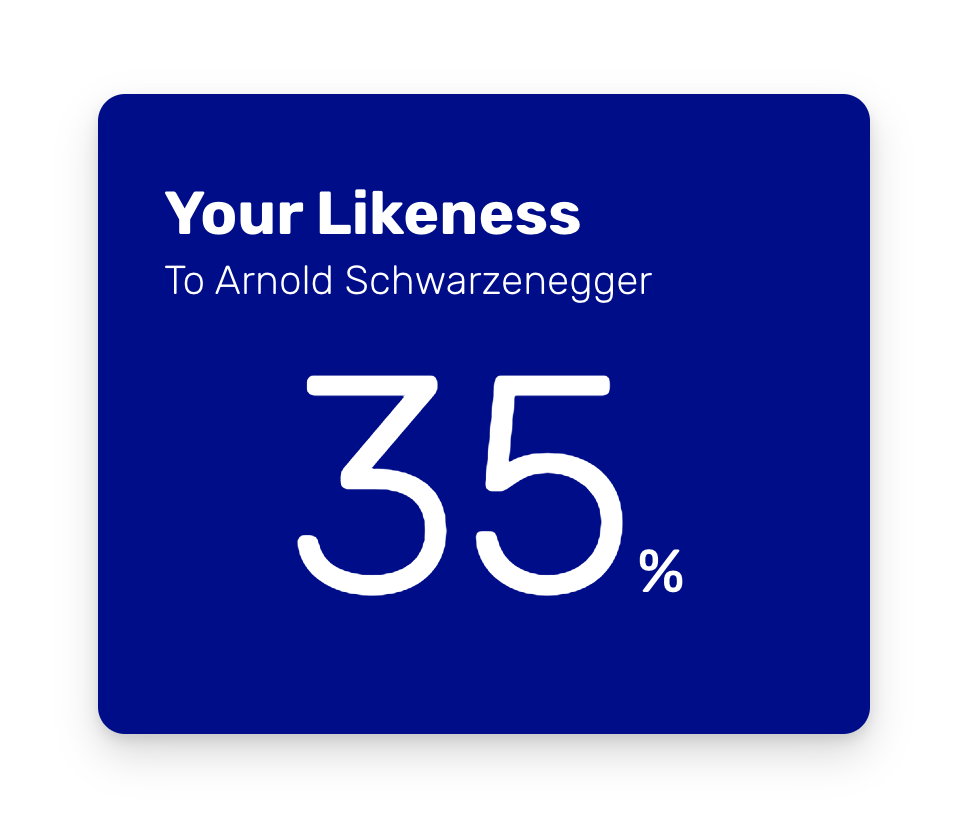 Young Imran Kahn looked 35% like Arnold Schwarzenegger. Maybe that explains why, even after losing so many elections, he kept saying “I’ll be back” “I’ll be back”. 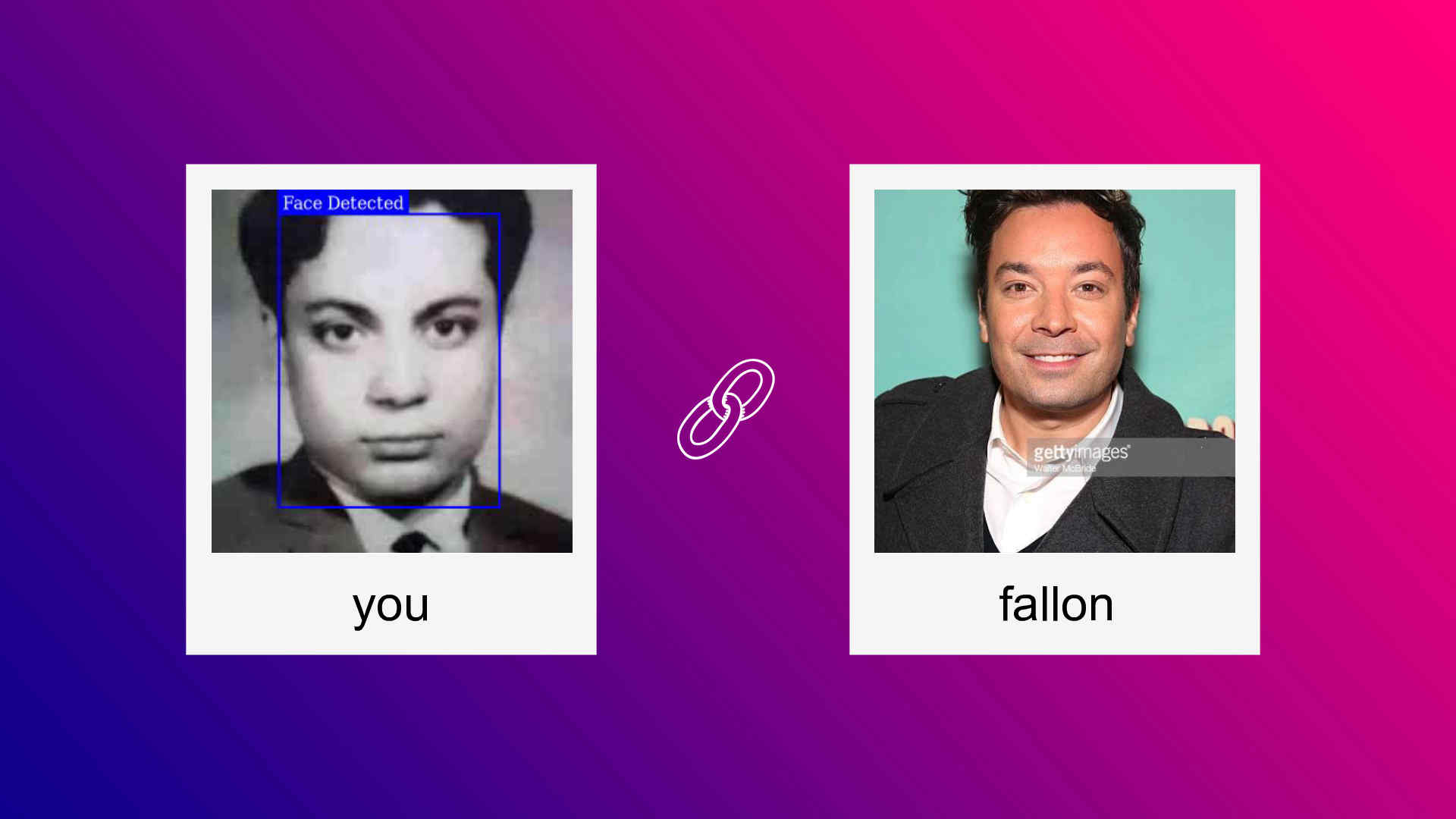 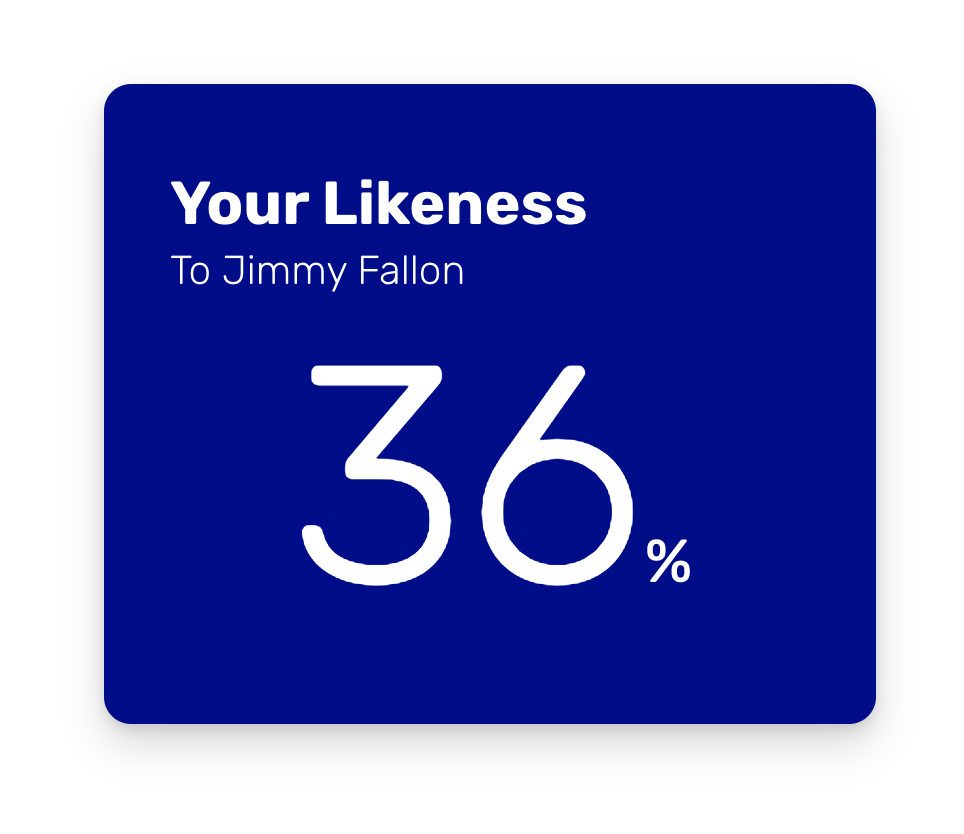 Young Nawaz Sharif bears a resemblance to Jimmy Fallon. Hopefully, he also shares his sense of humour because you need it to survive the ups and downs of Sharif’s political career. 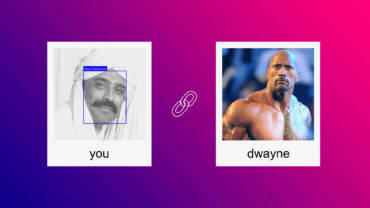 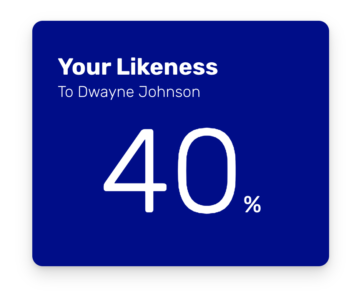 Asif Ali Zardari looks 40% like Dwayne Johnson. They do share a super-wide grin; maybe Zardari should use it as an excuse to bulk up. 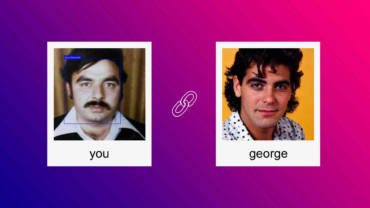 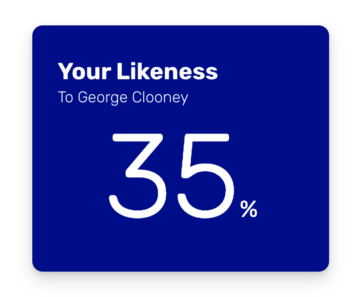 Oh wow, who knew that the young Sheikh Rashid resembled George Clooney? One thing is for sure, Sheikh Rashid has lived a far more news-worthy life than his celebrity counterpart. 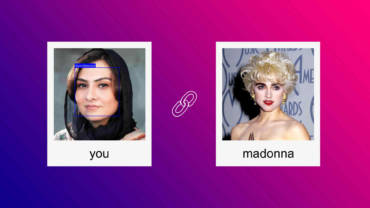 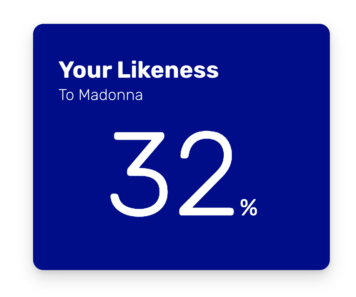 After comparing their features, we can say for sure that if there was any Hollywood celebrity that Marvi Mamon looked like – it would have been Madonna without any doubt 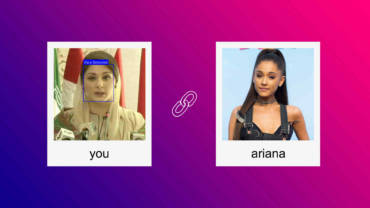 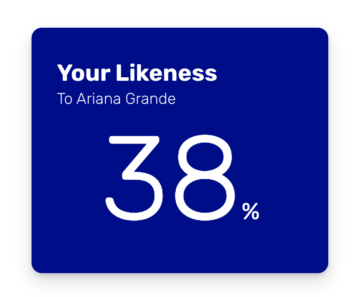 Maryam Nawaz looks 38% like Ariana Grande – no wonder they call her a dangerous woman.

What do you think? Do you agree or disagree with the above? Try out the app and tweet us your result at @parhlo

Queen Elizabeth Reveals The Royal Couple Has Moved To Pakistan!
Here’s Why We Need To “End Poverty In All Its Forms Everywhere”
To Top