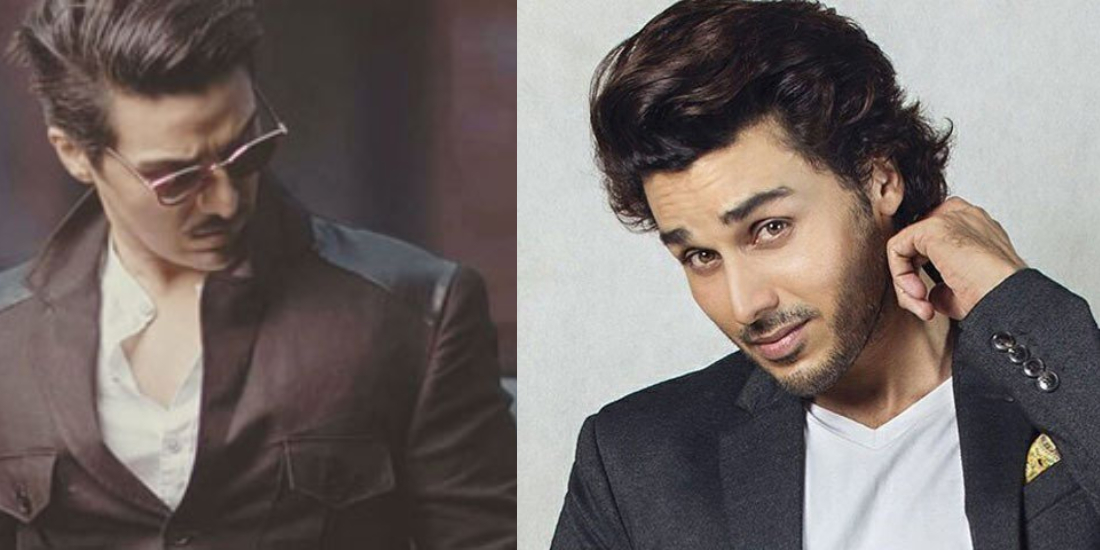 Just a few days back a debate erupted on social media where people started talking, how the open mimicking and mocking of politicians and even of their families members have ruined the face of real comedy. Which seems to be very true, because every other day we see a morning show or a late night comedy/talk show bringing people disguised as any celebrity and everyone is having a good time laughing at them. Sensible enough? Not really! Not cool at all.

Well, this has now become a mere trend to mock every other person who’s done either a slight mistake publically or does something which people don’t like in general. So, by the rule of it, they’ll be mocked and bullied!

Ahsan Khan the Udaari actor seemed to have fallen in the same trap! The drama serial made roars all over the place, the storyline, acting, and the impact was on point. Ahsan himself was praised for his marvelous acting in the drama serial. But during the time the drama was being aired PEMRA gave a notice to the channel, stating that the drama portrays some obscene scene and are not “family” appropriate.

During Ahsan’s visit to London in IPPA awards, he was interviewed by BBC, but guess what? Pyaray Pakistani gave a damn about his words they were making fun of accent.

This is what and HOW he supported the cause of Udaari

Listen to @khanahsanofficial speak to @bbcnews with @iharoonrashid about how Pakistani dramas are having a positive impact on society and are gaining global acclaim. Ahsan Khan always represents Pakistan in the most dignified manner and that's makes him the best ?❤ Everyone in Pakistan and internationally admire, love and respect  #AhsanKhan's work, be that his dramas/films or philanthropic efforts no matter what he does he always makes Pakistan proud and represents Pakistan in the best way making his name synonymous with the progression of Pakistan helping it become a better place?? ? . #pakistanicelebrities #udaari #love #pakistanidramas #bbcnews #postoftheday #instacool #ippa #actor courtesy #teamahsan

While there were memes all over the internet mocking Ahsan for faking an accent, the truth was still hidden behind the jokes that Ahsan in fact, was born and raised in the UK! Jokes on you actually. Pfft!

Dying to hear his accent? and what about his work and support?

Oh, indeed sensational work he does. 😀 No?

The UK exactly. That’s where he was born!

But some people choose to stand by Ahsan! Ridiculing is ridiculous

Yes, please have some respect!

Surely, he’s confident and his words are powerful. So is his work and support towards a good cause

Ahsan and many other actors denied the ban of the drama serial Udaari; as the drama showed the case of child abuse and domestic violence. Which somewhat bothered PEMERA, but the voice of truth is stronger than the dark of lies.