Ahmed Shehzad To Pay 50% Of Match Fee As Fine For Ball Tampering!

Widely known as the ‘gentlemen’s game’, the field of cricket has become so vast over the passage of time. Like other cricketing boards, Pakistan Cricket Board (PCB) also adheres to the rules and policies created for better gameplan. But recently, Pakistani batsman Ahmed Shehzad was fined a hefty amount by the PCB after being found guilty of ball-tampering.

Ahmed Shehzad to pay half of his match fee as fine for ball-tampering!

Apparently, in such a short period of time, Pakistan’s cricket has experienced some very crucial changes. While Pakistanis showed their esteemed support after Sarfraz Ahmed was removed from captaincy, Ahmed Shehzad recently stirred disappointment. However, after proper interrogation, PCB revealed that Ahmed Shehzad will be paying 50% of his match fee as fine for ball-tampering. 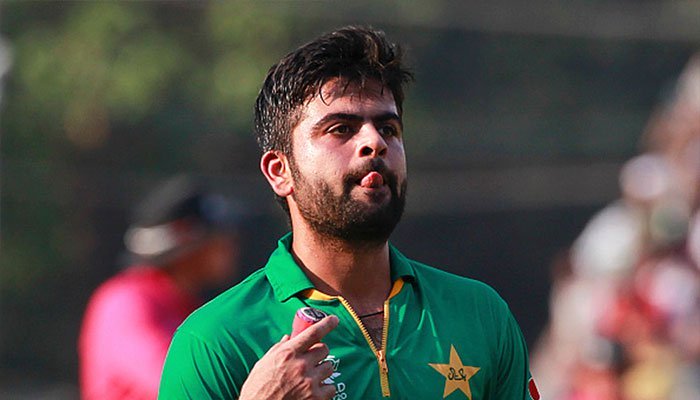 In terms of performance, Ahmed Shehzad has always been on the criticism block of cricket fans. Earlier this week, the cricketer played the “Quaid e Azam Trophy” from Central Punjab’s side with Sindh. As per media reports, Shehzad was found guilty of ball-tampering during the 17th over of the match when his side was on the fielding end.

PCB’s take on the matter!

Later, PCB’s issued statement regarding the issue read, “Ahmed Shehzad was found guilty of committing a Level 1 offense under Article 2.14, which relates to changing condition of the ball (non-identification) during a match.” Soon after the cricketer was accused of ball-tampering, he denied all allegations emphasizing that he would never indulge in such a corrupted activity. 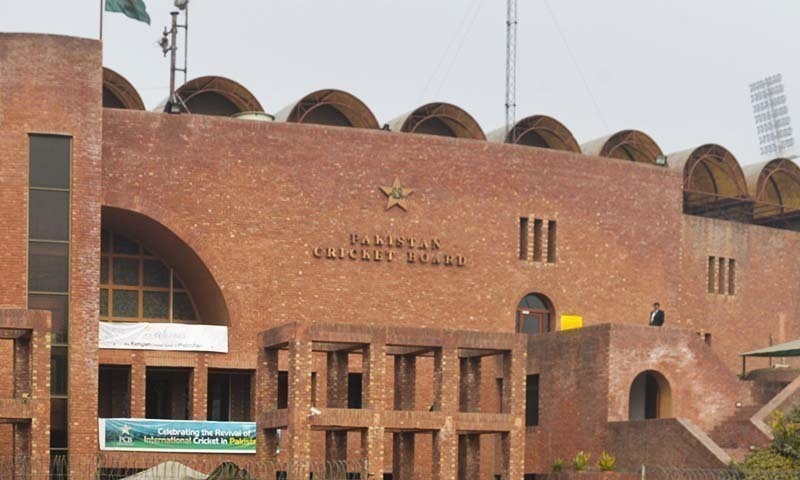 Furthermore, the official statement said, “The incident occurred during the 17th over of Sindh’s first innings on Tuesday when during a normal inspection of the ball, on-field umpires Mohammad Asif and Zameer Ahmed found that the ball had been unfairly changed by a member of the fielding side.”

Eventually, the case was then taken to the referee Nadeem Arshad who then investigated it further. In defense, Ahmed Shehzad said, “We can agree to disagree in this incident as I maintain that the condition of the ball changed naturally due to the rough playing square and not artificially.” 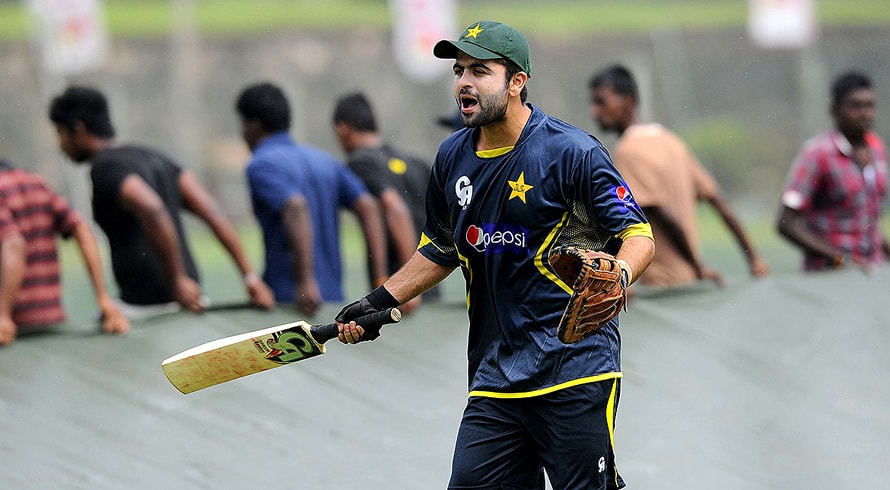 “I tried to convince the match officials, but they insisted and I accept and respect their decision”, he added. Further, he showed the respect he carries for the game, “I would never indulge in such an act nor allow any of my teammates to disrespect the game. My priority is to play hard, competitive and result-oriented cricket, and at the same time inspire the younger generation, which watches us play the game.”

Well, this is not the first time the batsman has faced allegations of wrongful conduct. Previously, as well, Ahmed Shehzad had tested positive for doping and Pakistanis roasted him badly. However, the recent controversy has yet again landed Shehzad in hot waters but his respectful gesture towards PCB is commendable.

Social Media On Fire After Shaheen Afridi’s Private Video Surfaces The Internet
Jennifer Aniston Confirms The FRIENDS’ Cast Has Reunited For A New Project!
To Top