Is Cricketer Ahmed Shehzad Going To Make His Showbiz Debut With Actress Resham?

Pakistani cricketer Ahmed Shehzad is one of the most good looking sportsmen. He is often seen entertaining people off-the-field. There have on and off rumours about his debut in the showbiz industry.

Yet again, the picture has surfaced online where he can be seen with veteran Pakistani actress Resham on the streets of Lahore. Apparently, the two ‘friends’ were enjoying the sunrise near Resham’s home. The picture has started new speculation that he might make his acting debut in Pakistani dramas. 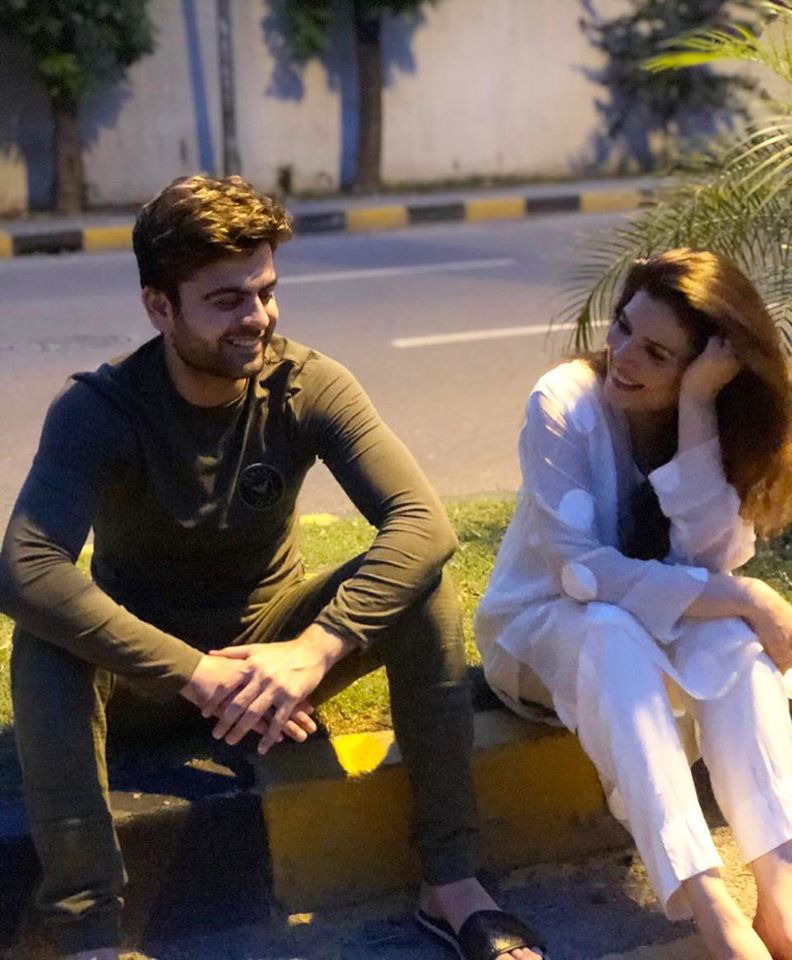 Shahzad and Resham are good friends and Resham also attended his son’s birthday party. He is also a close aide of many Pakistani celebrities and we won’t be surprised if he makes his debut with any of them. 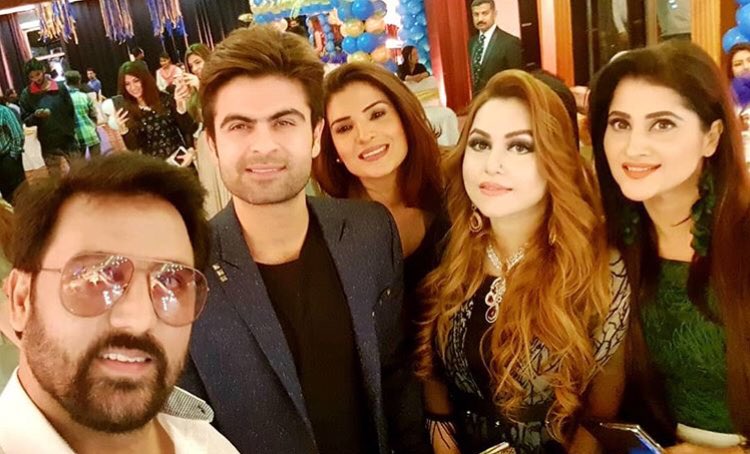 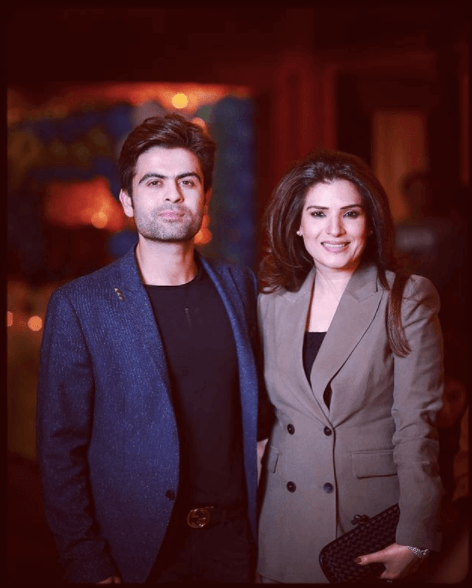 However, Shehzad is already fond of acting and dancing. Many videos have gone viral where he entertained his fans with his acting and dancing skills. Already, Pakistanis aren’t too happy with his performance in the Pakistan cricket team so they have been suggesting him to join showbiz instead.

He’s one of those players who remain the pinnacle of all trolls and the world cannot get enough of trolling him. Not only off-field, but he was also once brutally trolled for acting on-field. In one of the matches against West Indies in 2017, he faked his injury when he was slightly hit by one of their batsmen. He was then taken off the field on a stretcher.

He has also been compared to Indian cricketer Virat Kohli for having similar looks [well, we honestly doubt that].