Ahmed Ali Butt To Play 'Fatman' In His Leading Debut!

Gradually, the current reviving period of Pakistan’s entertainment industry is producing applaudable content. Particularly, the exceptionally talented filmmakers and artists creating a masterpiece for the audience deserves every ounce of praise. Apparently, Ahmed Ali Butt is nationally acclaimed as a comic artist is all set to be the protagonist in the upcoming “Fatman”.

Ahmed Ali Butt to be the leading man in Nabeel Qureshi’s “Fatman”!

From his hilarious role in “Punjab Nahin Jaungi” to his leading debut, Ahmed Ali Butt sure carries a fine name in the industry. Talking about PNJ, the actor gave a befitting reply to fellow artist Hamza Ali Abbasi who called him ‘item boy’. In recent news, filmmakers Nabeel Qureshi and Fizza Ali Meerza have signed Ahmed Ali Butt as the leading man for “Fatman”.

Earlier this week, Ahmed Ali Butt took to his official Instagram to announce the great news!

AlhumduliAllah it's official. My next film and my first as a lead with these crazy people @nabqur @fizza_meerza @filmwalapictures #FATMAN. Looking forward to make a great film with these great creative filmmakers and hope you'll all love it as much as I love the script… Inshallah see you next year. #films #pakistan #pakistanicinema #lollywood #Filmwala #ahmadalibutt #2020 #nabeelqureshi #fizzameerza #mashallah

“Looking forward to make a great film with these creative filmmakers”!

To make it public, Ahmed Ali Butt posted a picture with both the producers/directors of the movie on his verified Instagram. Expressing his excitement, the actor wrote, “AlhumduliAllah it’s official. My next film and my first as a lead with these crazy people [Nabeel Qureshi] [Fizza Ali Meerza] [Filmwala Pictures] #FATMAN”. 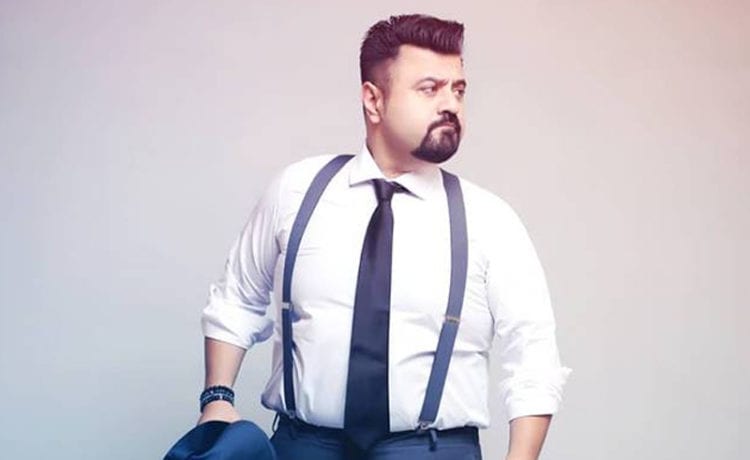 “Looking forward to make a great film with these great creative filmmakers and hope you’ll all love it as much as I love the script… Inshallah see you next year”, he added. Well, this is not the only project the filmmakers are working on but another masterpiece is under production with actors Fahad Mustafa and Mehwish Hayaat.

Two entertaining projects in the pipeline!

As per reports, Nabeel Qureshi and Fizza Ali Meerza are working on “Quaid e Azam Zindabad” alongside “Fatman”. About the cast of the other film, the “Actor In Law” stars Fahad Mustafa and Mehwish Hayaat will be the leading pair. Ahmed Ali Butt’s “Fatman” is believed to be a heroically comic venture revolving around an obese individual. 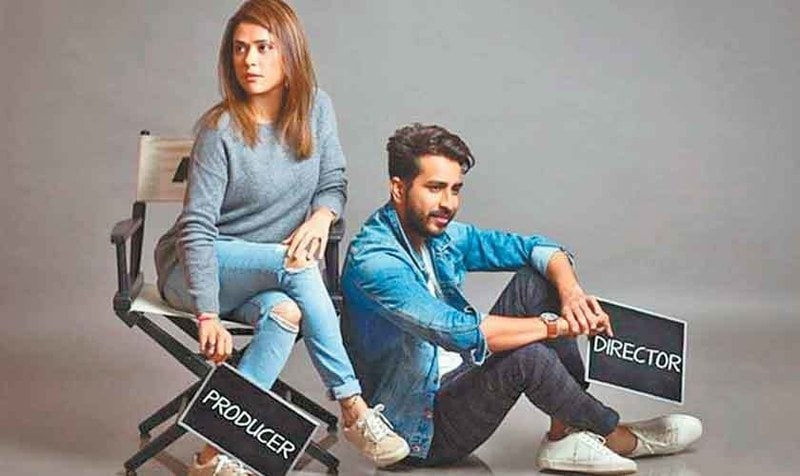 While Pakistanis had a lot to say about the casting, the star himself shared his opinion. Speaking to a local news outlet, Ahmed Ali Butt said, “Fatman would present family relations and emotions the problems faced by an obese man in his life. This film could change the perspective of people towards superheroes.”

Reportedly, the shooting of “Fatman” would begin after “Quaid e Azam Zindabad” is wrapped up completely. Among the valuable projects coming through, currently, actor and filmmaker Shamoon Abbasi’s “Durj” is facing bans because of the sensitive storyline. Well, people are attaching now high hopes from Nabeel Qureshi as his previous projects were power-packed with entertainment.

What do you think of the upcoming movies? Let us know in the comments below!