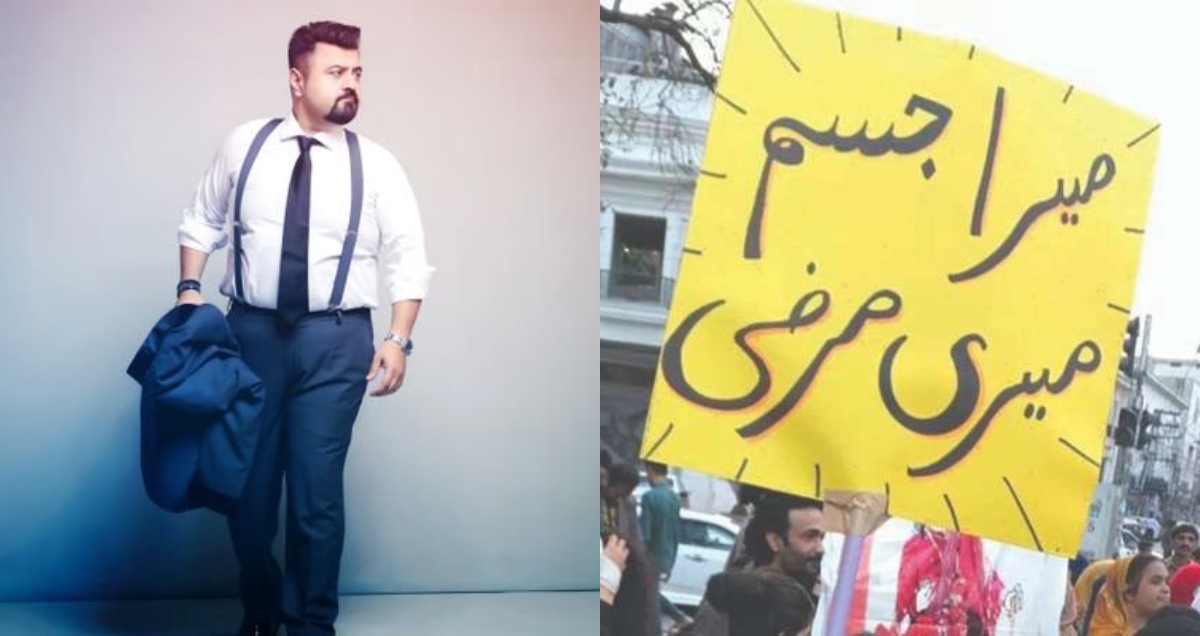 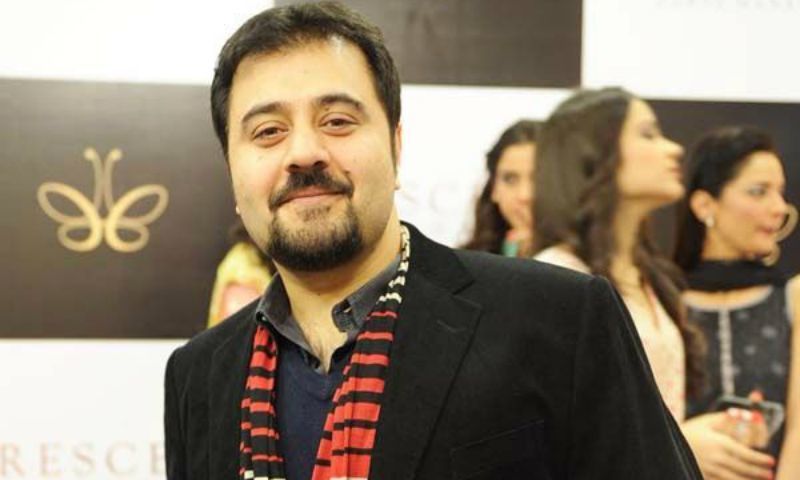 ”I have even less sympathy for people who exploit the so-called ‘Mera J Merey XYZ’. It’s a Western campaign which supports, make abortion legal, abolish the ban on organ sale and make prostitution legal,” Ahmed mentioned in the post.

Ahmed Ali Butt then compared Islam with the influx of feminists movement devastating the cultural propositions. He further added, ”When it comes to women’s rights, Islam has the most rights and respect for women. It’s sad to see how we forgot that and follow a trend and funded movements.”

Read Also: Khalil Ur Rehman Replies Back To Geo Suspending His Contracts

Moreover, “It’s funny to see the level of hypocrisy being sold on social media and how everyone jumps on the # band-wagon and wants blood.” He also talked about the recent controversy of Khalil Ur Rehman and Marvi Sirmed. He wrote, “Kalil abused on television & Marvi on Twitter. Both are wrong and disrespectful, I have no sympathy for any one of them.”

Notwithstanding Butt’s point of view, the flagbearers of ”Aurat March” on many events have explained that the slogan is about physical autonomy and freedom for women. 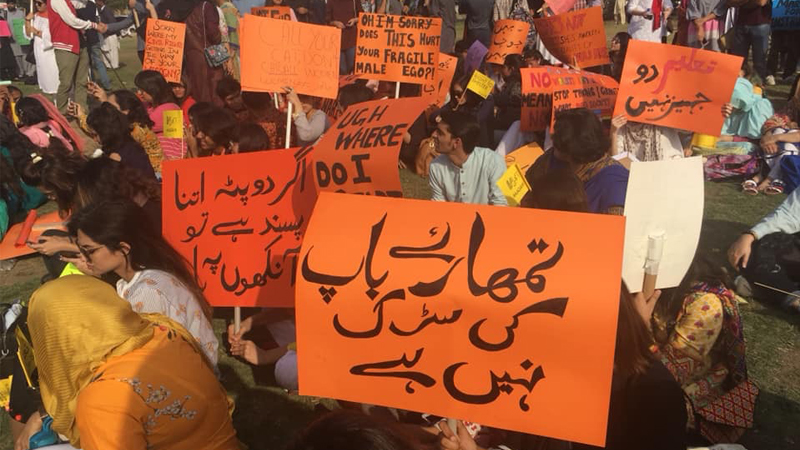 Is Ahmed Ali Butt pointing in the right direction?

Well, in a border spectrum, what Ahmed asserted is the viewpoint of many Pakistanis. If the slogan means women’s autonomy why don’t it be like “Meri Zindagi Meri Marzi”? Secondly, the majority of Pakistanis support the empowerment of women but not at the stack of corporeal liberty as Islam proscribes on revealing dresses. 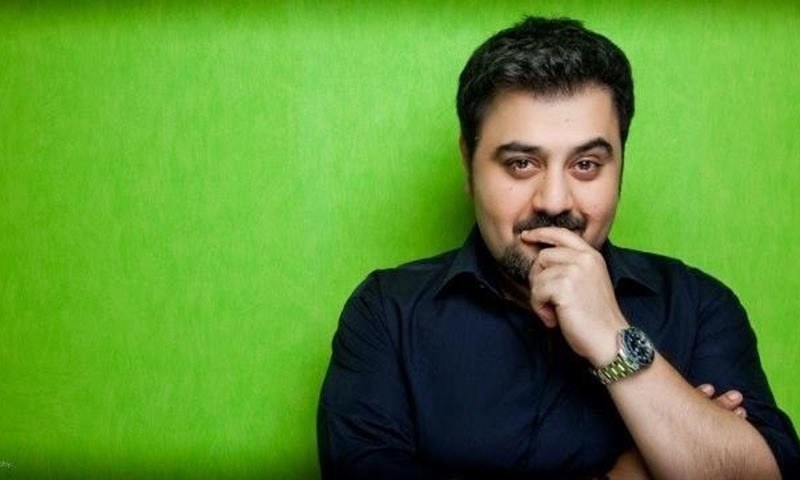 Moreover, the main reason for the digital debate between feminists and their opposites is not about women’s empowerment but of their obscene slogans.

As per Ahmed saying that as per western feminist drive it is about making prostitution legal is right. The slogan depicts bodily autonomy, alluding to every autonomy for the body which is against Islam and Pakistan’s culture. Apparently, such a stance has even failed in the west, women in the west still in a struggling position regarding power.

The never-ending cycle eventually, led to gay, lesbian and queer rights, what else they need more? If such autonomy had any power, the women in the west would not have ignited the “third wave of feminism”.