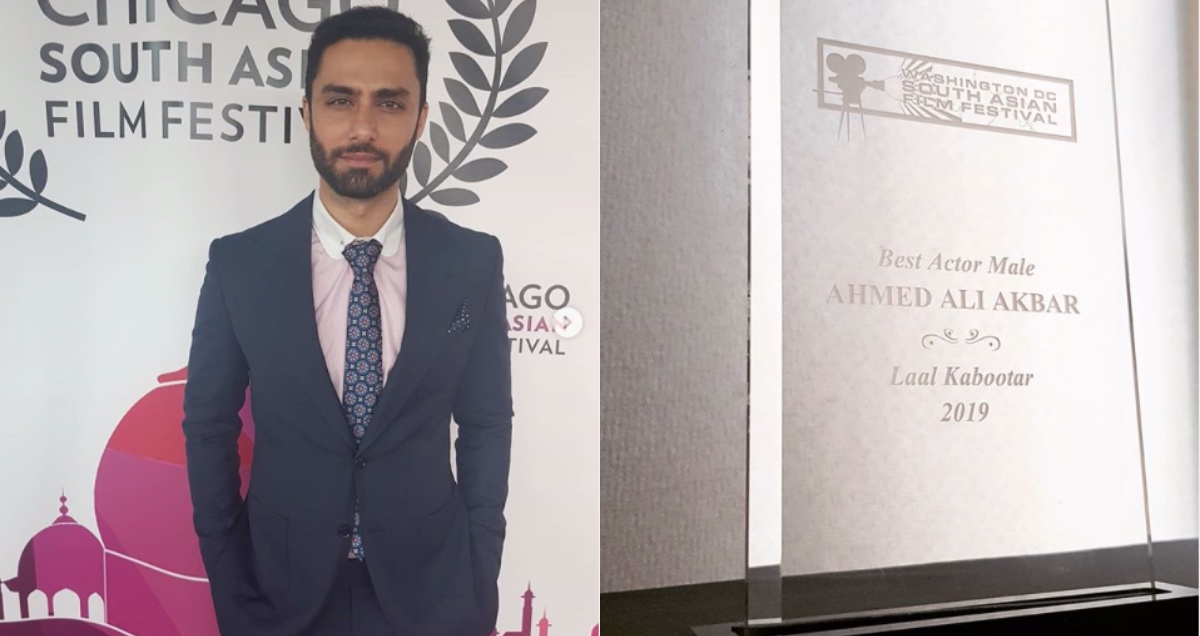 Laal Kabootar, which was later also got its entrance in the Oscars is an action, crime and thriller film. The film is produced by Hania Cheema and Kamil Cheema and written by Ali Abbas Naqvi. Besides, Taha Malik is the music director while Danial Hyatt, a descendant of Rohail Hyatt, provided the background score. 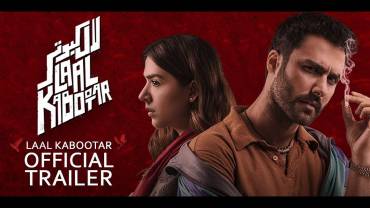 The movie stars Ahmed Ali Akbar, Mansha Pasha, Rashid Farooqui, Raza Gillani, Syed Mohammad Ahmed, Ali Kazmi and several others. Moreover, the movie is directed by Kamal Khan; and, the film was released on 22 March 2019.
In addition, Laal Kabootar did the Television Premier on 31 August 2019 on Geo Entertainment.

Ahmed Ali Akbar, the star who is loved by every Pakistani girl,  is an actor, vocalist, Television host and Ex-national level tennis player. He began his television debut at the age of thirteen on drama ‘Stop Watch’, aired on PTV. Besides, Ahmed Ali Akbar made his stage appearance in 2008 and earned significant appraisal for his work. In 2013, as a guest star, he appeared in his debut film Siyaah and commenced his professional television career in 2014, after that he has appeared in numerous television series.

Ahmed Ali Akbar was born in Rawalpindi, Pakistan. He is the son of legendary Pakistani tennis coach Muhammad Ali Akbar. Moreover, Ali played tennis on a national level before proceeding to his film and television career. Besides tennis, he also played cricket and football at club level.

According to our sources, at one point in his life, he desired to play into professional cricket but dropped the prospect because of nepotism and favouring.

The big moment, Ali is getting Best Actor Award!

Winning an award on such an Internation level is indeed a big moment not only for Ahmed Ali Akbar and the cast and crew of Laal Kabootar but for the whole film industry of Pakistan. In this grave era of economic crises and political dismay, getting an award at South Asian Film Festival 2019, is a blessing for Pakistan.